And it’s Diwali! The uplifting festive mood tells us how much this 5 day festival means to Indian communities. As a matter of fact, the uniqueness of Deepawali lies in the fact that it is so differently celebrated around the world. Yet, the only reason why it is celebrated is common to us all – happiness and prosperity.

This time, we have decided to highlight 10 never heard facts about Diwali. Hope it adds a spark from our side too!

People light hundreds of oil lamps, also called diyas, along their doorways. It is believed, that doing this lights the way home for Lord Rama and Sita’s triumphant homecoming to Ayodhya. 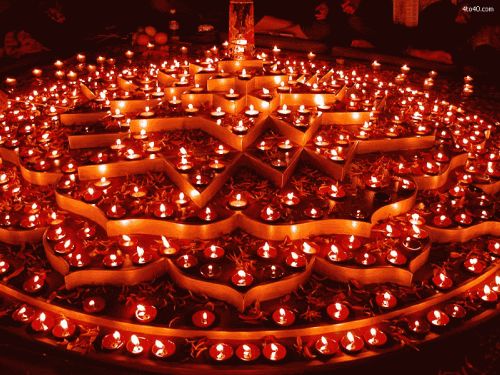 According to tales, Deepawali is the day Lord Shiva accepted Shakti into the left half of the form and appeared as Ardhanarishvara (half man, half-woman).

The festival is also celebrated in the Caribbean, especially in Trinidad and Tobago and Guyana. Given the level of enthusiasm for this festival, it is a public holiday in these countries! 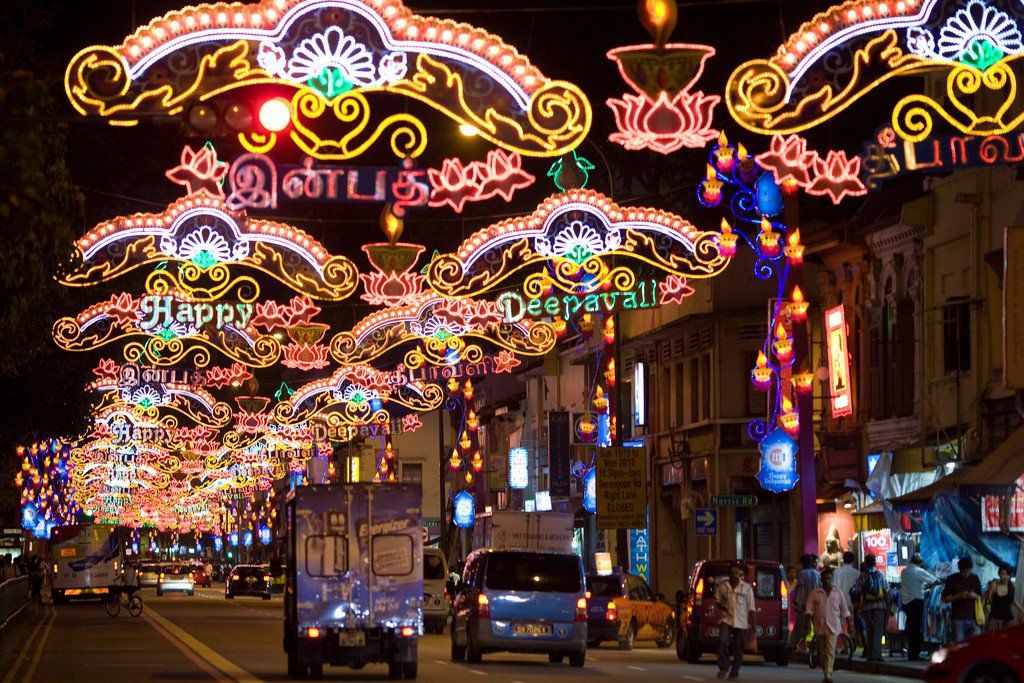 4. “To sleep with happiness”

“Sukhssuptika”, literally means “to sleep with happiness”. In fact, it is followed by Kashmiri pundits religiously even today.

In Nepal, “Tihar” and “Swanti” are other names for Diwali. On the fourth day, Yama, or the Hindu God of Death, is worshipped for a longer life. 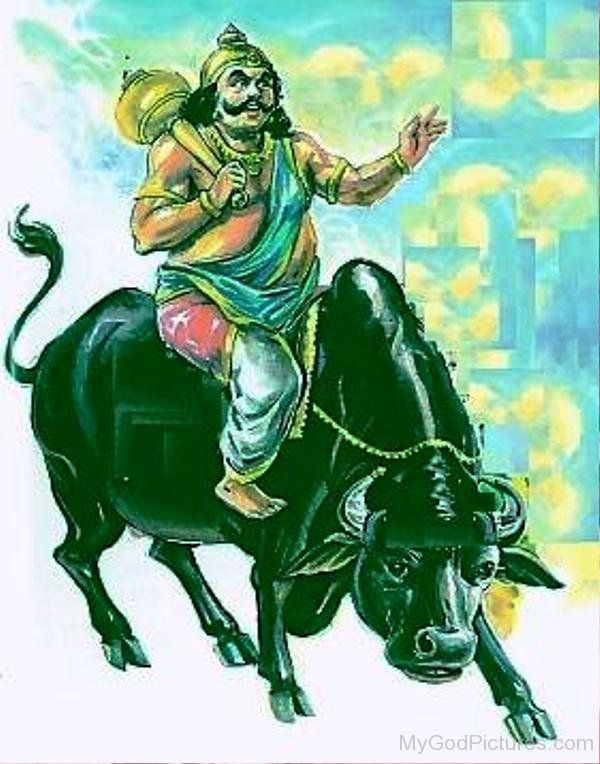 The death of the evil Narakasura in the hands of Lord Krishna is the main reason behind celebrating Deepawali by the Hindus in South India.

Diwali was the first festival to be marked after US President George W Bush’s re-election. In addition, celebrations were held in the White House in 2004. 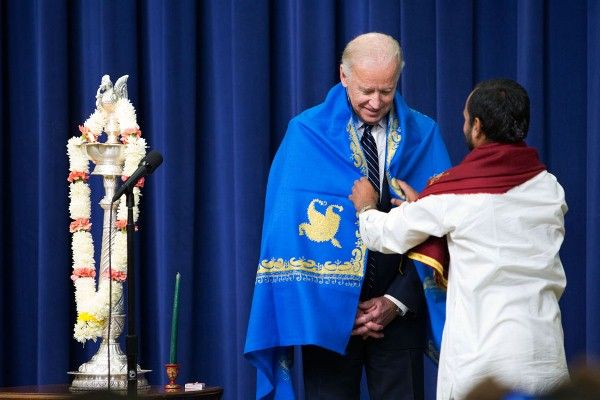 8. Calling of spirits of dead ancestors

In Orissa, Diwali is celebrated by calling the spirits of dead ancestors. Uniquely, this shows the versatility of this festival.

Did you know that Sikhs also celebrate this festival to commemorate the laying of the foundation stone for the Golden Temple in 1577. It is also known as Bandi Chhorh Divas and they illuminate their gurdwaras and homes with Deewé (earthen oil lamps) or candles. 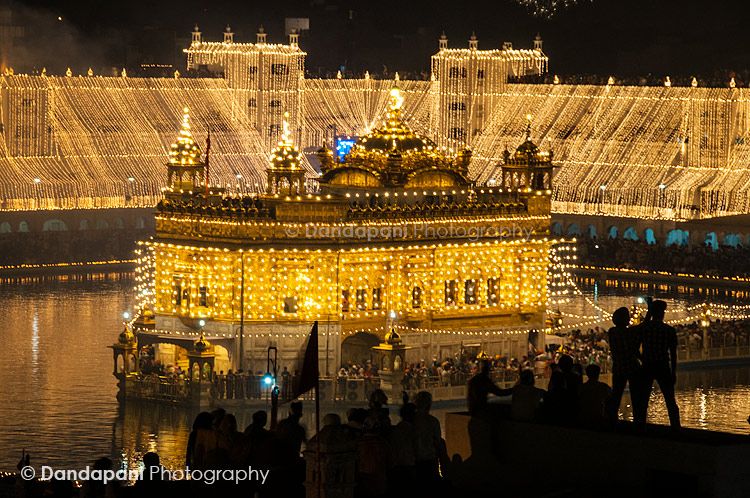 As can be seen, it is the largest and most famous celebrated festival in India.