The silver screen is a highly impactful and revolutionary medium. It has the power to reach out to millions of people across the world and influence their lifestyle and personalities. Irrespective of age, class, gender, literacy, nationality, etc. people watch movies. Several million movies have been made worldwide, but there are some which are evergreen, immortal, and slightly better than the rest. Here are 10 timeless movies that you should watch in this lifetime.

The movie is essentially about the pursuit of a bicycle by a young boy and a grown up man. This bicycle is essential for their survival and how they get it. The one line summary might sound deceptively simple for a movie like Bicycle Thieves but this is the movie that has changed the lives of many throughout the years. This film actually inspired the great Indian Filmmaker Satyajit Ray to start making movies, when he saw it for the first time. 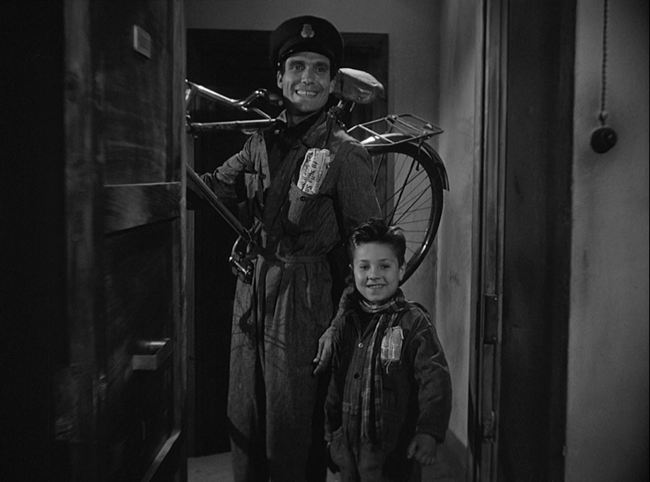 There have been thousands of movies that have been made about love, in all possible languages. In The Mood For Love is however one of finest works of Wong Kar-wai. The movie portrays platonic love like no other movie has been able to showcase. The story revolves around a man and a woman who are neighbors trying to prevent falling in love as it would mean they are cheating on their respective spouse. The play of light and shadow is stunning, and Christopher Doyle’s cinematography is parallel to none. 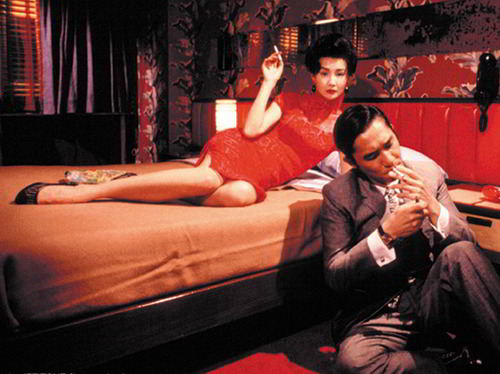 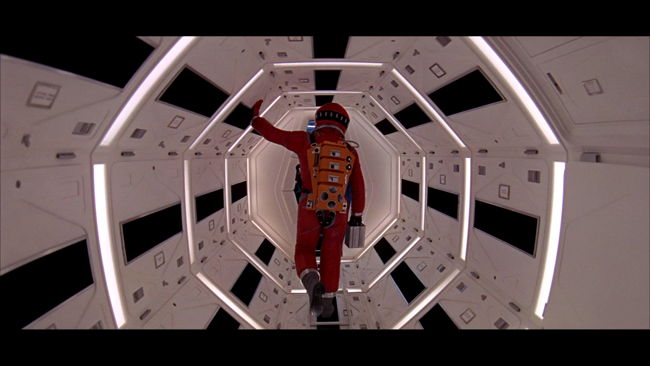 Though the movie was made in 1968 but it is timeless. It continues to be one of the best sci-fi movies made till date. In this movie, space explorers  find a mysterious object buried buried beneath the surface of the moon. This mystery leads to sending some astronauts on mysterious mission with the computer HAL 9000. The scope of the film is massive. It sweeps over centuries of time and consequent human evolution. The cinematography is unique, as is the background score. This is definitely one of the most marvellous work of Kubrick. 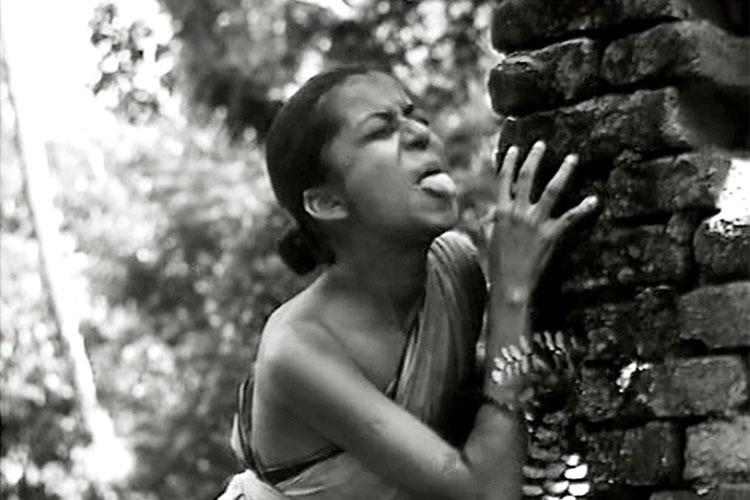 This is one of the greatest movies ever made. Period. The story tells the journey of a poor priest by the name of Harihar Ray. In the initial part the movie revolves around his life and hardships but later moves on to narrate the story of his son Appu. Pather Panchali is Ray’s stance on a family suffering from penury and sickness but it also shows how hope and ambition can give non-obvious outcomes. Wes Anderson has owed a lot of his influences to this movie. Scorsese  too has professed his love for Satyajit Ray’s films. 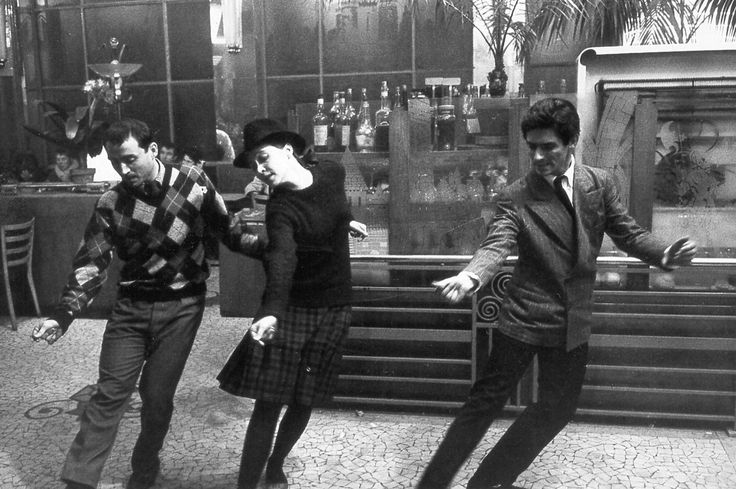 A great director makes great movies; that is what is Band of Outsiders about. The movie is a love triangle of 2 crooks and 1 girl who are in love with each other. They are in love and they compliment each other to commit small time crimes. It is a directional marvel to depict the complexities of human relationships in the most simplistic manner. Nowhere in the moviw would one feel disassociated with the love triangle of the three. It has some unusual edits and brilliant use of narratives (literature, cigarettes and crime) to depict the love story.