Tragic Closure Of Mills In India & The Reasons Behind It

When most of us visit a place like Pheonix mills, Kamala mills or some other closed ones we hardly ever acknowledge the rich tradition of the textile industry beneath our feet. Be it Bombay, Kanpur or Calcutta, all of these cities have a long history of jute and cotton industry which is all but lost today.

What happened to the textile industry in India?

Many factors led to the fall of textile industry. Firstly, these industries were started by businessmen with large capital at hand. At one time, the textile industry contributed a lion’s share to the country’s economy. However, around the 1960s, the government gave out some policies to protect the local handloom industries as a part of revival of the village industries. They ended up penalizing textile mills for that. Also, property rates were rising and so, it was much more profitable to sell the industrial land of the mill using some loophole, rather than keep them. The last nail in the coffin were the labour strikes, especially in Bombay, which all but killed the industry.

Some famous mills in Bombay

Recently, Bombay Dyeing Ltd sold one of its last functioning mills for 230 crores. Kohinoor Mills and Mafatlal Industries were some other famous names to shut down. There is news that Mafatlal and Co. sold its Byculla property of several acres for a 1000 crores. While the problems of the private mills was more to do with labour and the market, the public sector industries turned sick due to lack of adaptation. They could not match up to the power of power-looms and the post-liberalization world. The laidback babu-style management was all that was needed to puncture the bit of efficiency that remained. Altogether then, Bombay, the “Manchester of the east” remembers these industries only with their long towers now painted with brand logos from the malls it houses.

Kanpur became a textile town almost by accident. When local rulers attacked the British in this area, they turned it into a fortress. Because of the increase in army and police personnel, the need for textile products for uniforms, tents and other materials went up. Due to this, the textile mills were initially started almost at the end of the 19th century. Another boon of this was the growth of the leather industry for boots and other products needed by the army. After reaping many profits in the post-independent era, the industrialists tended to invest their money from the mills in other profitable ventures. Due to this, soon there was no capital available to keep up with the changing textile industry and the mills ceased to support themselves. 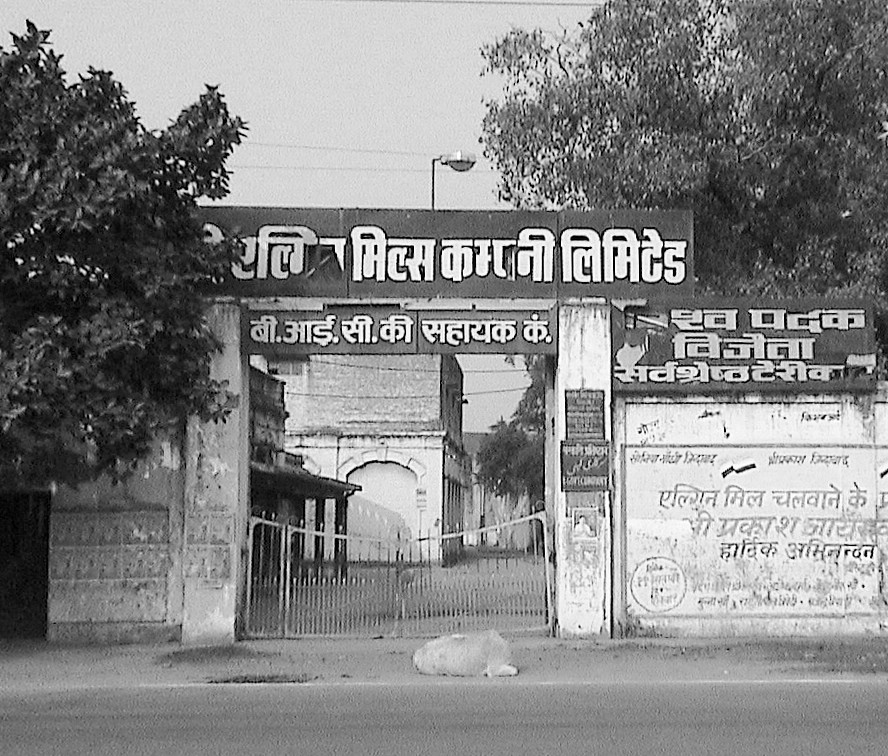 The Elgin Mill, JK Cotton and Jute mills, Kanpur Textile Mill, Atherton and several others have all but stopped, while the government run Lal-Imli is sick and barely maintained on the grants of British Industrial Corporation. (BIC).

Calcutta has a slightly different story. Jute was the main product of the mills in Calcutta. However, after independence, the problem came with the use of plastic. Since plastic was durable as well as cheap, jute lost its advantages in comparison. Further, after the partition, similar but cheaper work was coming up in Dhaka. So, Calcutta lost in comparison here as well. Another factor was the labour unrest, especially due to the rising naxalism in the state. The industry was working only due to government support. Recently due to demonetization, even that was take away. The Reliance jute mill in 24 Parganas district of Calcutta was shut down shortly after November 2016. 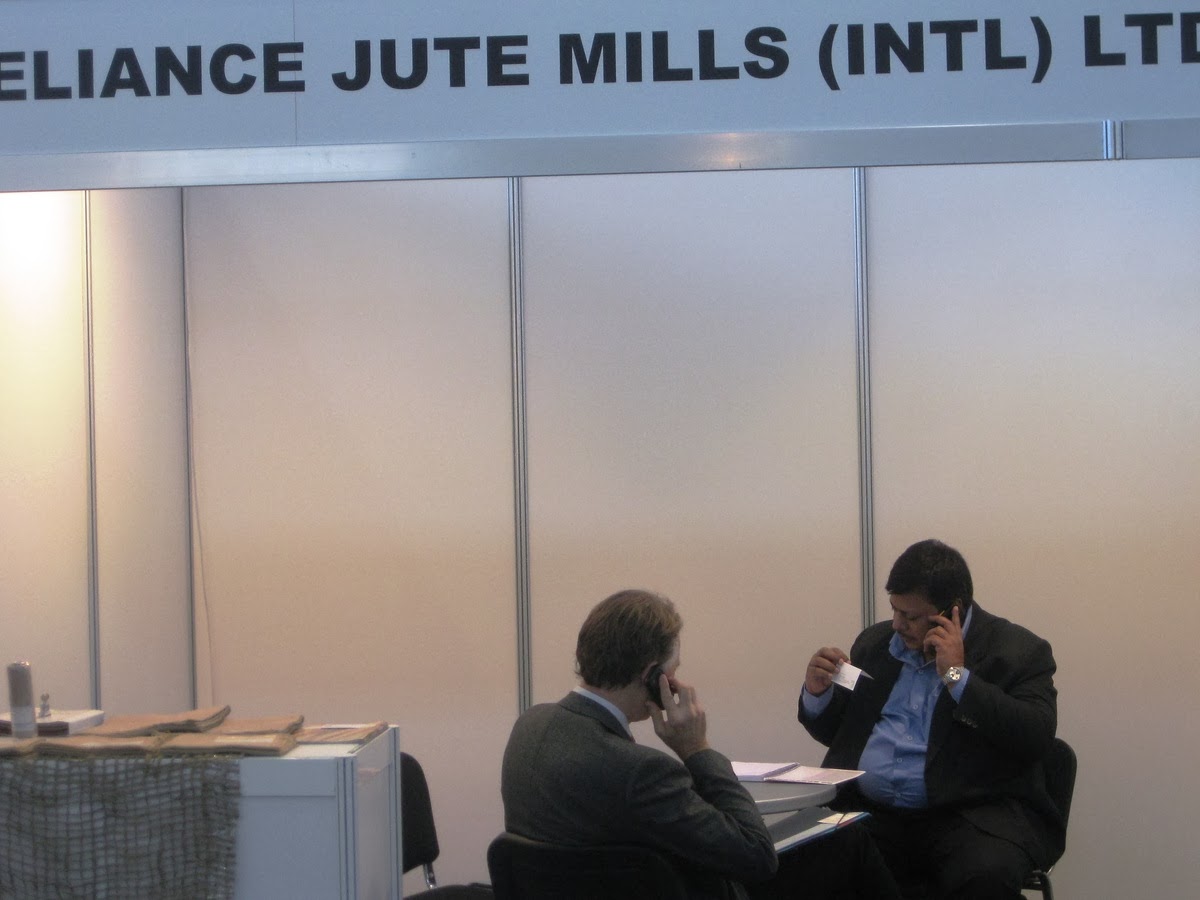 Even though these are the three major centres for textile mills in India, other states too are affected. Almost a 100 textile mills were closed in the state of Tamil Nadu according to a report in 2015. Lastly, the famous Guntankal mill in Andhra Pradesh, which was inaugurated by Pt. Jawaharlal Nehru, also could not survive the brunt of changing times.

At a time when Narendra Modi is pushing the Make In India agenda too seriously, we wonder why these mills don’t have the attention they need. Especially since it would bring back employment for lakhs of labour attached to each one of these mills.