Have You Tried The Chettinad Cuisine Yet?

There is spice and there is spice that hits you in the back of your head, gives you a jolt and wakes you up from the depths of wherever you were all your life. Meet Chettinad cuisine. Hailing from the Chettinad region of Tamil Nadu, the word “Chettinad” itself literally translates into “People who cook amazing food”

Palatial 18th century mansions, old worlds charm to the place and, temples which to this date have  held the region together. Amidst all this rests the queen, the Chettinad cuisine. Known for its extreme levels of spice and aroma, it’s a feast to senses. 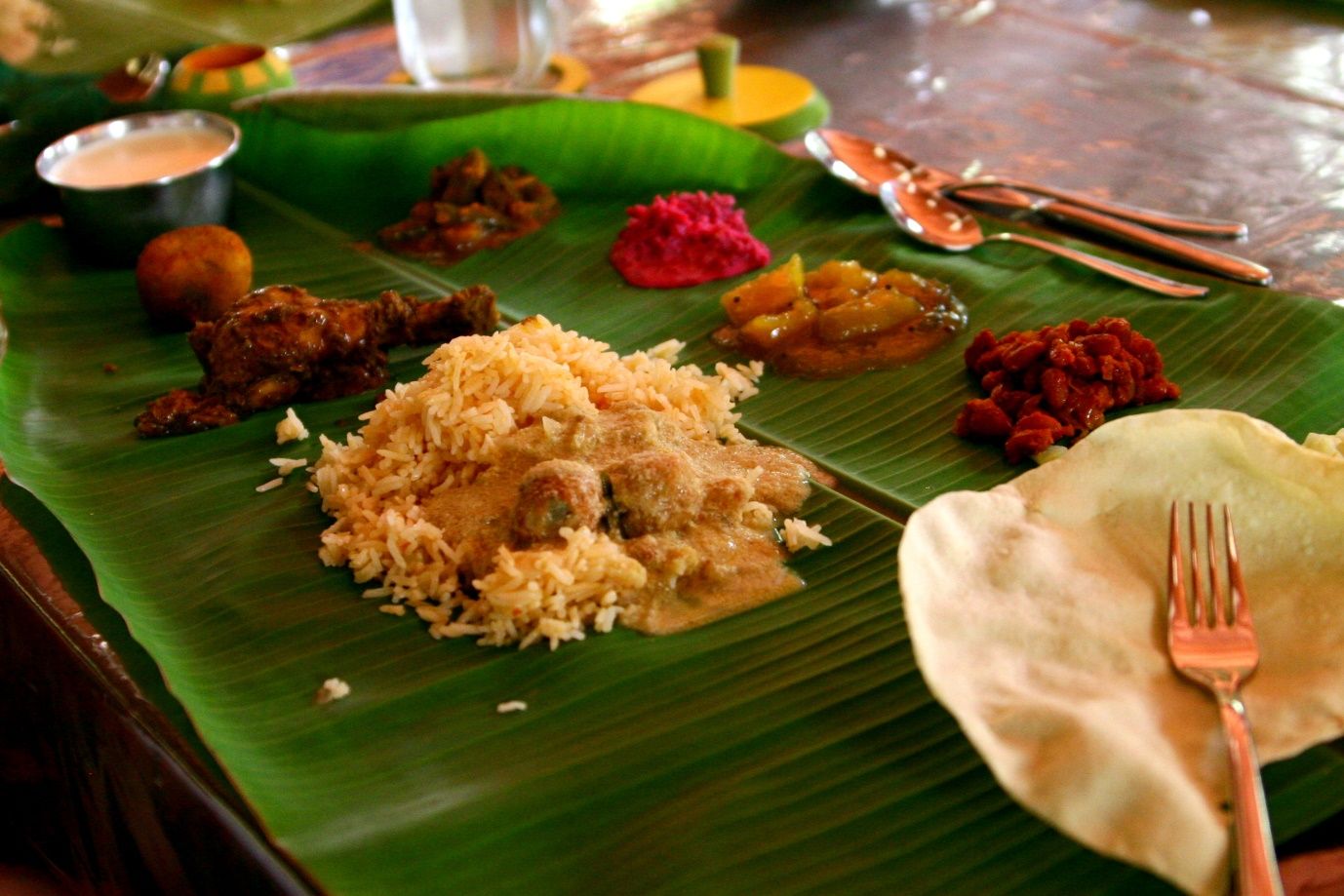 What is Chettinad Cuisine?

Pre dominantly meat based dishes prepared the spiciest way it could be prepared. You are probably crying tears because of the spice but you can’t stop eating it. It’s that good. Generally, rice is the accompaniment but for those who think idli and dosa with chutney is passé, Chettinad is your calling. These meat dishes are mostly eaten with idli and dosa as well as they are with rice. So, woohoo!

So what makes it so spicy? “Chettinad Cuisine” by Yashima

The spices, duh! I know, I know, but, what kinds? Why isn’t the rest of India so tear inducing-ly spicy then?  Well, they don’t use a secret spice mix of any sort, where the rest of the country uses one or two spices, Chettinad,   goes all out.

Chances are, in a single pot, there are star anise, fenugreek, coriander, pepper, cinnamon, clove, bay leaf, cumin seeds, red chilies and tamarind, brewing. At this point, your tongue is more confused than you ever were during your math class. Okay, a little bit less than that, but pretty confused. By the time it processes it into something, the spice hits you and you are hooked to it harder than a 13 year old to Justin Bieber.

What dishes are we talking about? 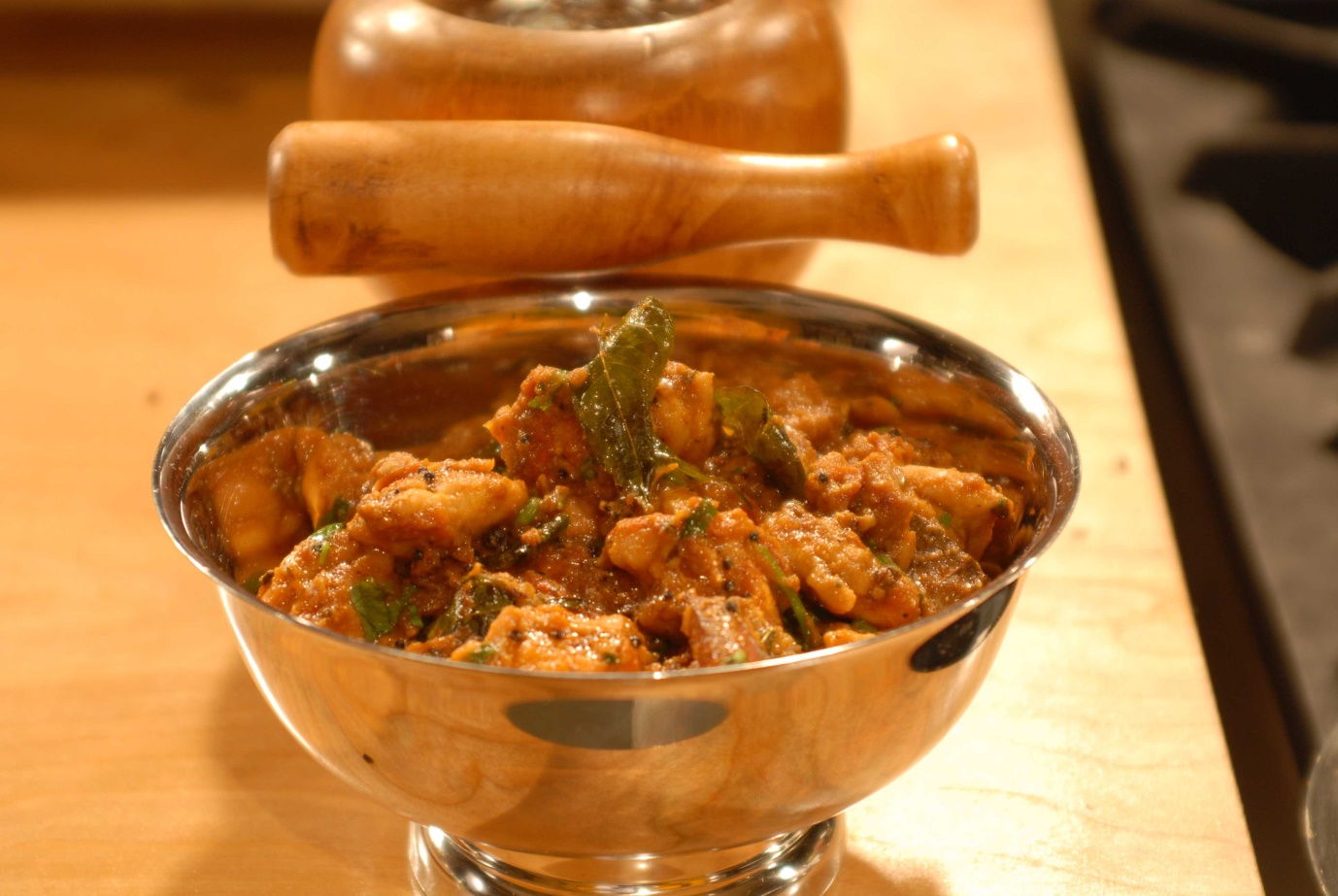 “Chicken Chettinad” is probably one of those dishes that has made itself into a sensation of sorts. Next time, when you poring over the menu, stop right here, go no further, this is it, order it. Think you can handle spice? Order it spicy but make sure you know what level of spice you are getting into. 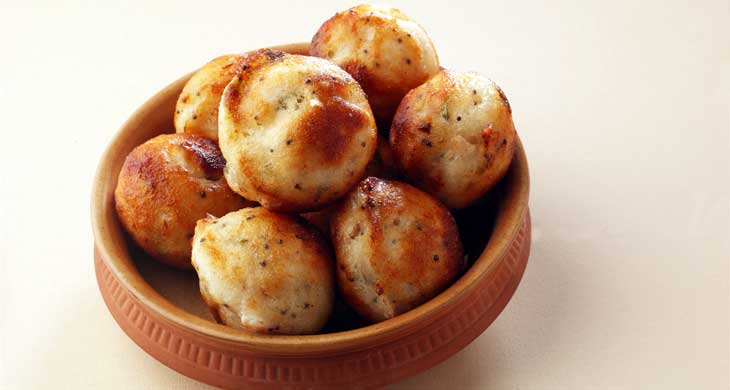 Crispy on the outside and light and fluffy when bitten into, something that used to be made to be made as an alternative to dosa, something you could just pop into your satchel and go explore faraway lands, munching on paniyaram. It can be made either sweet or spicy so it’s a crowd pleaser. 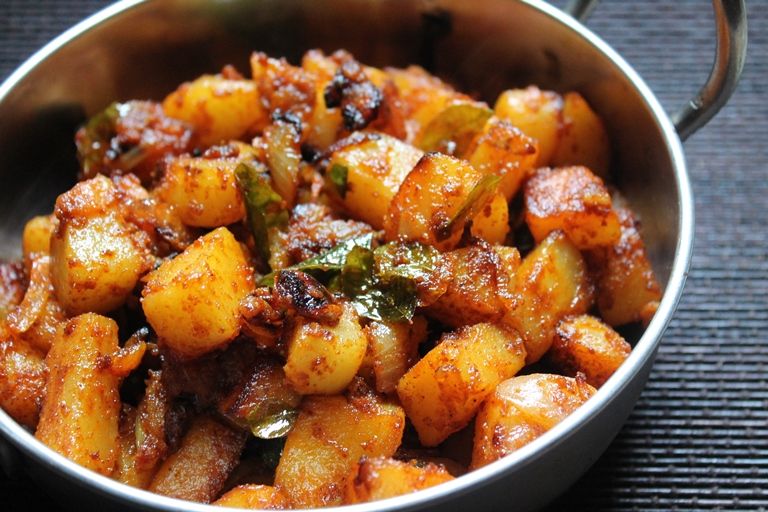 Girl problems, boy problems, favourite band split up, Kim K went blonde and then went un blonde, whatever is your misery, pop one in and slip into la la land. You’re welcome.

Now that you know for sure someone somewhere was crazy enough to make a cuisine that bold, next time in the kitchen, go bold with your flavours. Don’t skimp on the spice anymore and maybe you will find your soul hidden somewhere beneath the folds of the star anise or the veins of the coriander.