Vidya Balan has many feathers in her hat. She has a Bachelor’s degree in Sociology from St. Xavier’s and a Master’s degree in Sociology from the University of Mumbai. One of her first appearances was in the iconic comedy TV show, Hum Paanch. She played the bespectacled Radhika. But she was never interested in a TV career and rightfully she is today one of the most acclaimed actors of Bollywood.

Chakram was the first Malayalam movie she was signed on for. There were production difficulties from the beginning and subsequently the movie had to be abandoned! Balan was blamed for jinxing the movie and subsequently, the rest of her twelve movie contract was cancelled. Strong as she was, she did not lose hope and went on to do Tamil movies. None of the three Tamil movies that she signed on for actually materialized, and she was faced with the prospect of no work.

While waiting for her movie career to kick off, she did a number of advertisements and music videos, which is how Goutam Halder found her and signed her on for Bhalo Theko. An instant hit, this was Balan’s first brush with commercial success in cinema.

Vidhu Vinod Chopra then approached her for the lead role in Parineeta. The rest, as they say, was history.

After the roaring success of Parineeta and Lage Raho Munnabhai, she went through a downward phase in her career. She drew flak from critics for her acting in Heyy Babyy and Kismet Konnection. However, her character in Bhool Bhulaiya, with a Dissociative Identity Disorder, was well received by the critics 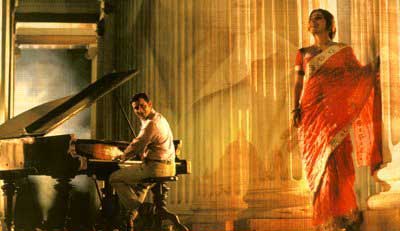 Under the Lens by Fashion Police

Balan as always been criticized for not being thin enough and not being stylish enough. During her box office flops, style gurus everywhere sought to voice their opinions on her drab and ill-fitting costumes and outfits in general. Describing this as a low phase in her life, Balan mentions in an interview about how she was reluctant to step out of her house.

Starting in 2009, she made a lot of bold moves. Playing a mother with a 12-year-old son suffering from Progeria, Balan did justice to her character in Paa with incredible grace and dignity. Balan’s unlikely decision to play a mother came as a surprise, but her performance was flawless.

Her next hits included Ishqiya, No One Killed Jessica, and The Dirty Picture. The role of Krishna Verma had her playing a sexually aware but manipulative woman. With Sabrina Lal, she showed her immense control over emotions and use of body language to communicate her feelings. For her character of Silk Smita, she put on weight and was not afraid to be bold and in your face with her acting.

She owns each character with ease and confidence. Bold and confident, she does not stick to playing the shy, good girl roles in movies. Time and again, she has silenced her critics with her performances. Kahani, a gripping thriller, was carried on Balan’s shoulders and kept us all on edge. Much like her career, we never know her next move in the movie. 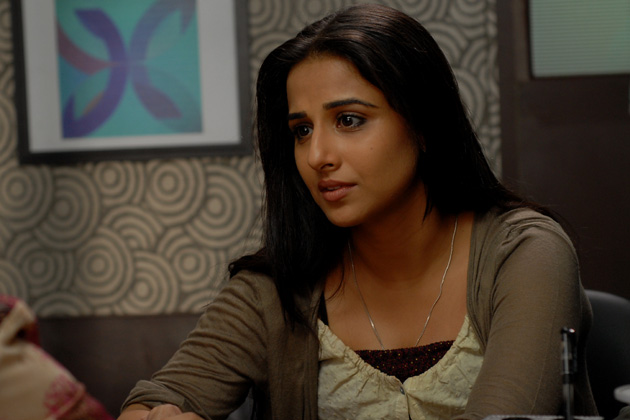 Vidya Balan has always remained true to herself. She has never conformed to any of Bollywood’s ridiculous expectations. When the rumor mills can’t stop wagging, you know you are doing something right. Balan has been a breath of fresh air with her choice of roles and outspokenness.