Vidya Iyer is a sensation on the internet for her YouTube channel Vidya Vox. For, anyone who has heard the word “mashup” should have heard of her. Vidya got famous with her Youtube channel Vidya Vox which has almost 14 million subscribers. Unlike other mashups Vidya prefers to use artists of various genres to create her sensations songs. 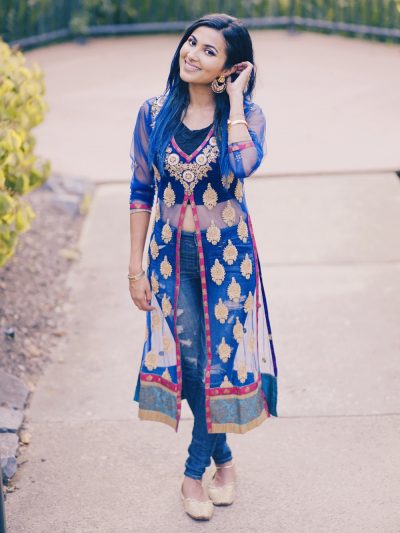 Vidya was born in Chennai but moved to the United States as a child. She started to practice Indian classical music from the age of 5. Vidya recollects that often her mother would scold her into practicing, but it really worked and she is flourishing now, thanks to that. During her young days, many people around her noticed her musical acumen. She studied psychology for her graduation from George Washington University and learnt Carnatic music from D.K. Nagarajan, brother of the late D. K. Pattammal.

Some of her most acclaimed works are the mashup of Lean On and Jind Mahi; and Closer with Kabira. The closer mashup has crossed almost 2 crore Youtube views on her channel – Vidya Vox. Apart from that, the Kerala boat song Kuttanadan Punjayile is also covered in a beautiful remix, the English lyrics written by Vidya and her team (the “be free” song mentioned above).

Celebrities who have loved her work include Hrithik Roshan, Shahrukh Khan and Major Laser singer Diplo. Clearly, she is winning hearts in both the east and the west. 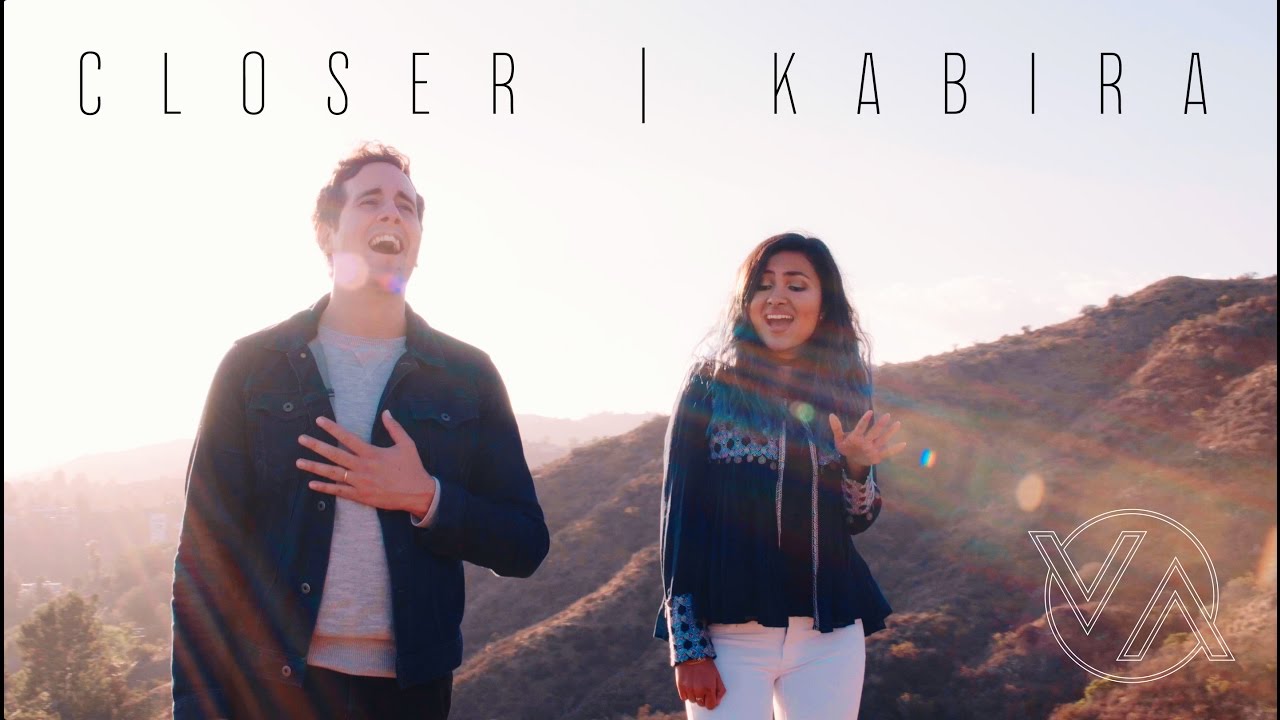 Vidya met Shanker Tucker in college and during her initial days she would perform with his band. She was studying to get into a medical career and leaving it all behind for a career in music was scary for her.

“The mashups are all about my background and where I come from,” Vidya says. “I grew up listening to American pop songs on the radio, but singing bhajans at home. Combining songs from both countries became my happy middle ground and helped me find an identity.”

She has performed at some great locations like The White House and NCPA (National Centre of Performing Arts). 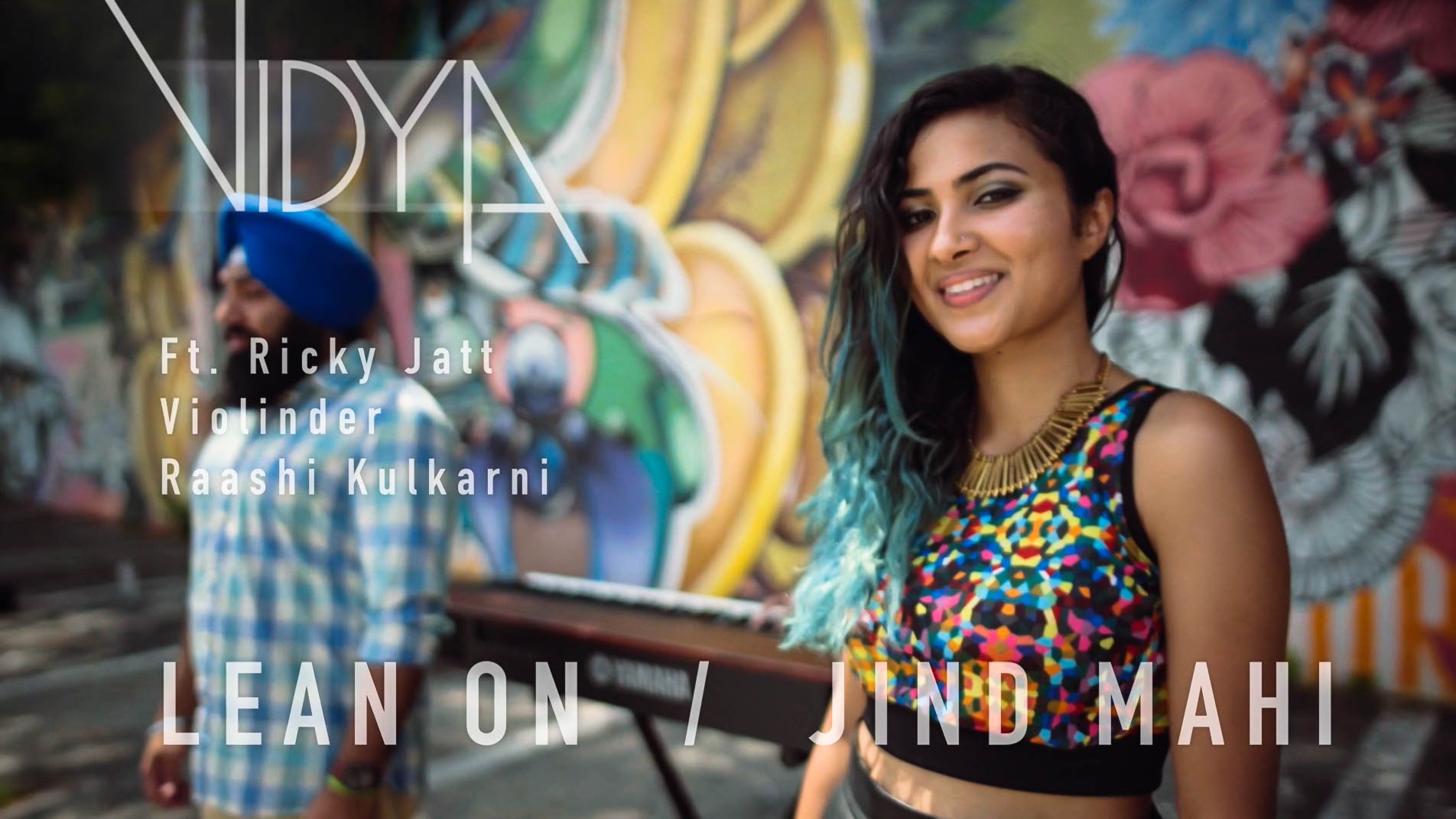 Not just a singer but a style icon too

Like her music, she also designs her dress and look for the videos. She tries to go for a blend of east and west by mixing crop tops with ghagharas and Indian tops with western leg-wear.

The works of her favourite artists, Beyonce, A.R. Rahman and Ed Sheeran, inspire her. However, there are times when the harmony just does not come through. “I was trying to find a song to fit Nicki Minaj’s and David Guetta’s ‘Hey Mama’, but nothing was working out, no matter how long I tried,” Vidya Iyer said. In such times when she is frustrated, she believes in stepping back and trying later instead of pushing on.

Overall, we feel that Vidya’s bright musical mixture is just the kind of soul food we need in today’s times. What is your favourite track by the artist?