You know, Koffee with Karan is a great show for it has some really brilliant questions. He asks the guests, who they would like to kill/hook up with /marry. I really would love if the “kill” option would come to life. With some anti social elements, our pace of justice is just too slow. They are never caught or off the hook with legal loopholes. So, here are the 10 anti social elements I would like to eliminate if I did not fear the law:

India is one of the least safe countries in the world, when it comes to women. And it is not just the streets that are unsafe. We can be killed and harmed at home and at office too. It makes my blood boil that “she asked for it” is actually a line of defence, as is drinking alcohol! I would just shoot every rapist out there.

It’s actually quite hard deciding whether these people are worse or rapists. Simply because the girl is not showing interests in their advances or not getting physical with them, they think its okay to ruin her identity! Did you know? Even Afghanistan had an acid-attack law in place before India. We are that backward in taking this seriously. 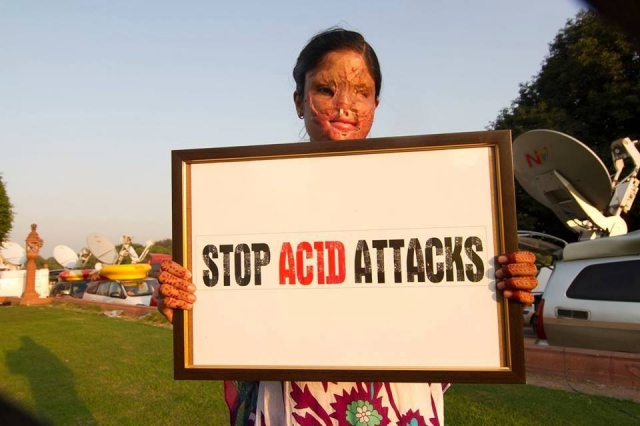 Carrying a gun is a responsibility and it is supposed to be used for self-defence. It is not a toy for bullying to ego-stroking. There are so many people with twisted means of attaining power who use guns and other weapons to harm people who have done no wrong by them! I would definitely use their own guns on them! 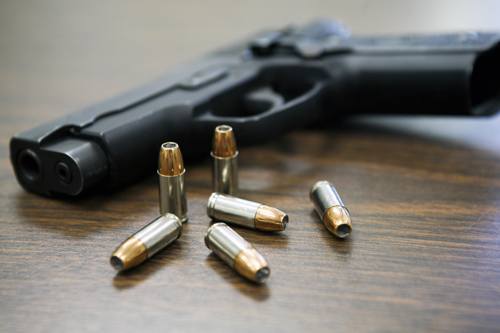 Syria, a beautiful and vibrant country, is more or less destroyed due to ISIS. How many terrorist organizations will it take us to have more informed policies on them? As of now, we just react to them when they become strong enough. We don’t care when they are just forming, and might have been easier to destroy. I am definitely taking on them the minute I get the chance!

Cities have burned and people have died, thanks to some people’s twisted idea of religion and revenge. They did all this, just to make some loud noise and get some attention. It is always the innocent who die is such clashes. Terrorists like these who spread hatred and fear are definitely high up on my hit list!

6. Children who torture their parents

Another silent epidemic of India is its level of elder abuse. Not only are parents dumped in old age homes without consent and without maintenance, but abused at home is also rampant. Elders who cannot move are not bathed for days and their basic hygiene is not maintained. There are a high number of reports of elderly people being physically and mentally abused. It’s such a shameless act to attack weak, old people; the very people who raised you! Such children definitely deserve to die.

The rate of child abuse in India is alarmingly high. According to reports, 1 in 4 children has gone through some form of abuse. Most of the times, it is the relative or family member or family friend who is the perpetrator. They gain the trust of the parent and continue doing horrible things to the child. The child is too young to know what is happening and often, parents turn a deaf ear or worse, call the child a liar! All child abusers deserve the most horrible death.

8. In-laws who torture daughters-in-law for Dowry

Right from the guy who started the concept of Paraya Dhan and Kanya Daan to present day in laws who participate in marital abuse, they all deserve to be stoned to death. These anti social elements make it painful and a downright horror to get married. Couples who are fine with each other face relationship strains because of in-laws. If this continues, we will no longer have marriages or relationships or reproduction.

Chetan Bhagat talks of a “half girlfriend” and things like “the girl who does not wax”. And then after putting women in such shallow boxes, he tells us that women should not be stressed because who will make phulkas for men after that? Desperate people like him who have very narrow-minded thinking but who want to appear smart, are the death of storytelling. Sadly, such people are in the movie business too. We have the shallowest concept of women and men thanks to these anti-social elements. 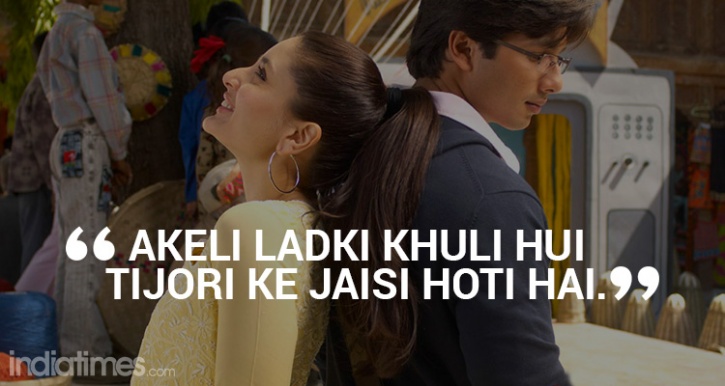 10. Journalists who indulge in victim shaming when reporting

Recently, while reporting a rape in Delhi, TOI made public the ethnic identity of the victim as part of the headline, and revealed her workplace and also mentioned about her partying and drinking! Hello! Is this what matters or the fact that she was violated? It becomes so ingrained in us to think about what the girl was wearing and doing, due to reports like these. Another paper few days ago had also carried a headline of “man takes revenge after girl rejects him”. Revenge is a term one uses when one does not get what is owed to him. She did NOT owe him to return his love or have sex with him. Such subtle language reveals the filthy thought process of the people who feed us information. We are at a place where those who inform society are themselves acting as anti social elements!