10 Haunted Places In Places To Stay Away From

Many people are intrigued by haunted places and haunted thing; I am not one of them. Ironically enough, I do have friends who find all this very exciting. They force me to watch Insidious inside a closed dark room while trying to scare the living daylights out of me. In tribute to those friends (don’t worry, they’re still alive!), here is a list of:

10 Haunted Places in India where I wouldn’t put my foot in:

If you are looking to spend some quality romantic time on the beach, this is definitely not the place to be. A stroll on the beach after night has fallen would be incredibly brave. The beach is believed to be a burial site for Hindus, and it is said that some of those souls still haunts the beach. People who have gone exploring this beach are known to have disappeared. 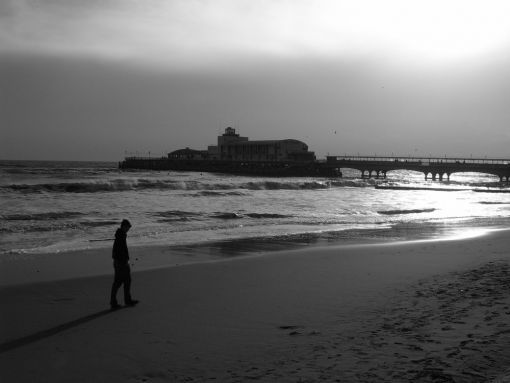 An ancient steep well, Agrasen Ki Baoli is situated in the heart of New Delhi. This destination is a heritage site with its ancient architecture. It is advised to visit this location only during the day, because at night, people visiting have felt a presence walking behind them. Some also say, that the black water in the Baoli is haunted and somehow induces people to jump and commit suicide.

The stories that surround the wada are downright scary. On a full moon night, locals have reported hearing the voice of a young boy crying and asking to be saved. The voice is believed to belong to a young prince who was murdered at the age of thirteen. 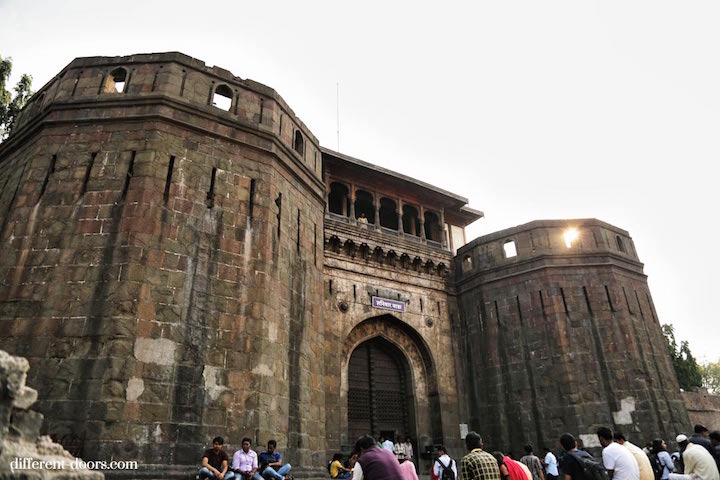 Old buildings always have a history. You can either explore the vast expanse of literature available here, or the paranormal activities that take place here. The stories range from hearing the footsteps of the Governor’s wife, to a student’s untimely death in the stacks, to twelve labourers losing their lives during a renovation. As much as I love to read, I think I will pass on visiting this haunted library. 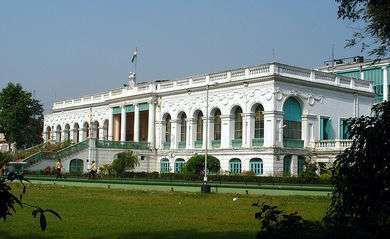 An extremely popular tourist destination, the Three Kings Church in Goa has a rich story. Three Portuguese kings were fighting over the kingdom of current day Goa. When one of them poisoned the other two on the pretense of having a talk, a crowd came after him. He chose to kill himself inside the church. The souls of the three kings are believed to still roam in the church. 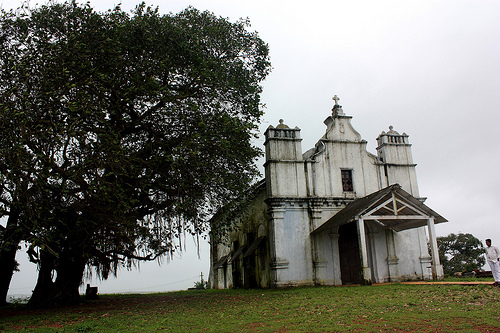 A lot of unusual and accidental deaths have occurred in and around the mines. The mines were shut down when about half a million workers started coughing blood and fell sick due to improper working conditions. Locals now believe that the mines are haunted by a witch who roams in the surrounding area. 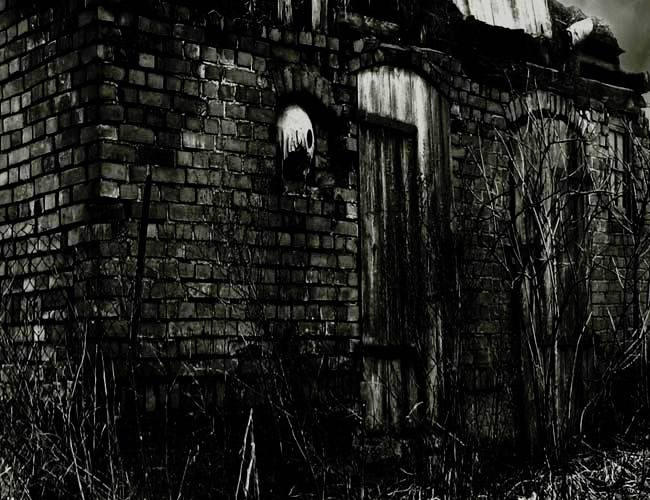