The Association Of Small Bombs – By Karan Mahajan

The Association of Small Bombs is a book by Karan Mahajan. He is an Indian-born author based in Texas, US. Mahajan’s first book, Family Planning was quite a success. If you are looking for a refreshing, sophisticated Indian voice, you must read Mahajan. 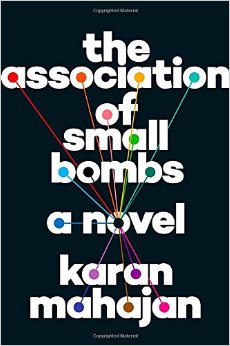 This particular book, follows the lives of a few people affected by the going off of a small bomb (car bomb). The main characters in the book are Mansoor Ahmed, the couples – Ahmeds and Khuranas, Shockie, and Ayub. Mansoor goes along with his friends Tushar and Nakul Khurana to one of Delhi’s crowded marketplaces to pick up a TV given for repair. A car bomb goes off. Both the Khurana boys die and Mansoor is injured, but reaches home somehow. This is how the book begins.

What We Liked About This Book By Karan Mahajan:

The book is sectioned like “Mansoor’s response to terror”, “the Khuranas response to terror” and so on. Because of this, there is an interesting back and forth in the timeline. If we look closely, this is a book about what happens to Mansoor as a survivor, though other people’s lives are also covered. Years later, Mansoor goes to the States to study, and is confronted by yet another terrorist act: 9/11. While the Khuranas and the bombmaker are going through their own struggle, the court proceedings are going on slowly. The book covers well how we react to grief and terror, how some of us turn inward and some of us turn outward. I feel the takeaway here is that it is important to resolve grief and not ignore it. 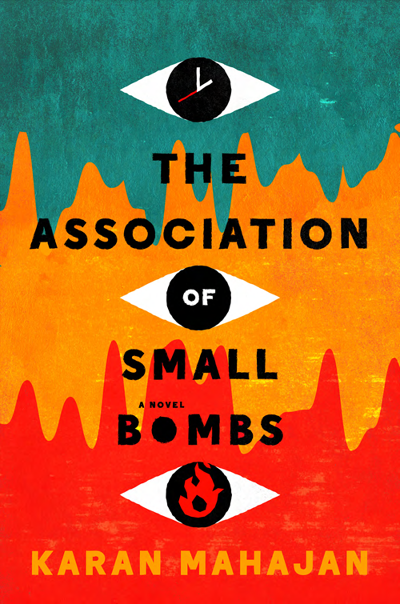 When Mansoor comes back to India, he comes to know about this NGO called Peace For All, which is working to get the wrongly convicted, free. Mansoor finds out about how the bomb which affected his life is also holding some innocent people in jail while the real culprits go free. One of the important members of the NGO, Ayub, is a young and energetic activist. He plays a very important role in the book and in what happens to Mansoor, towards the end of the book.

What I like about the book as that it covers well, what happens to people. It covers different people’s response to terror. The book covers a victim’s, a Muslim’s and an activist’s perspective – all of which become malleable overtime. It also cover’s the perspective of those who have lost a loved one, and the lonely battle they fight against memories and disintegration.

What Could Be Changed?

The one thing I would change about this book is perhaps the pace of the ending. It felt a little rushed to me. Other than that, Mahajan does a great job. I would recommend this to anyone who has the guts for tragedy. Also, if you like character development and depth-ridden books, you will love this one. There are quite a few surprises in the plot too. However, it is not recommended for everyone. It may be morbid for some. Take it, only if you can digest it. 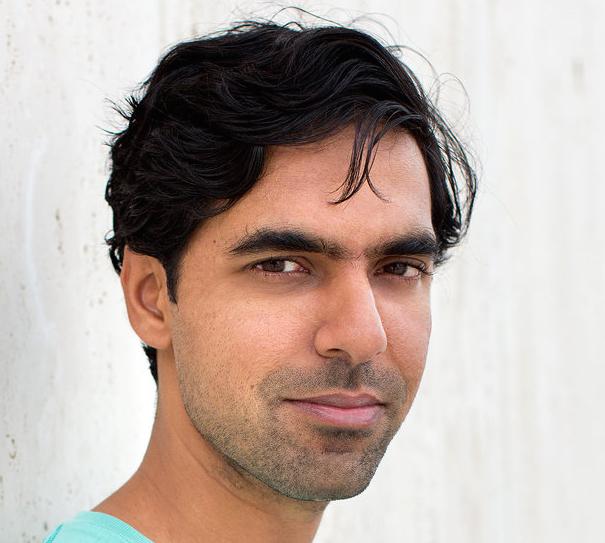