It’s almost the end of the year and we cannot end the year without talking about Bollywood. What a roller coaster ride it has been this year! Big promos, popular stars, big budgets and immense marketing efforts also could not save several films. The trend of Bollywood failures is very unusual because there is no common reason for all the failures.

The year of 2016 proved to be scary for the industry. What would the audience like and dislike nobody could really plot a graph.  Most of the Bollywood failures have been from high budget production houses and we thought of discussing them with you.

One of the biggest bollywood failures of this year. Not because of the movie budget but because Ms. Kaif spent a whopping Rs. 52 lakhs on colouring her hair red for this movie! Such vanity? May be she should consider doing some philanthropy instead. Most of the movies this year, did well and bigger business even without the actress colouring her hair red, green, blue or purple.

Fitoor was based on Charles Dickens’ “Great Expectation” and audience too had great expectations which went unmet. Even Tabu’s legendary performance should not save this otherwise bland movie starring red haired Katrina Kaif. 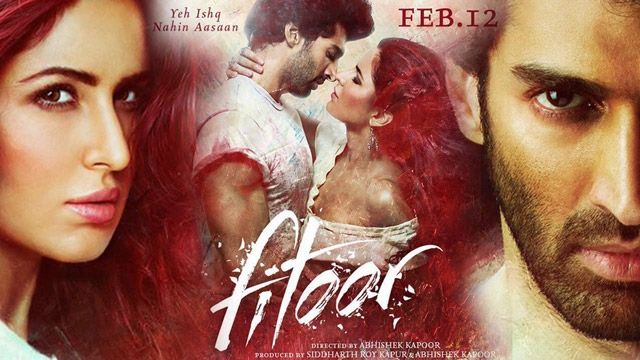 Wazir gave some brilliant performances by the finest actors of Bollywood, but failed to give a reasonable impact on the audience because of its convoluted script. It was a missed opportunity. 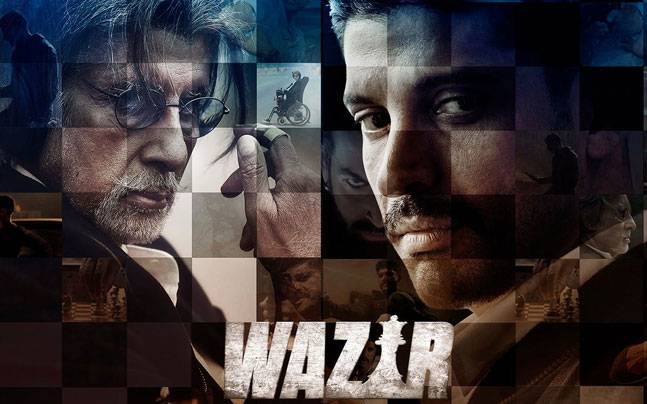 Weak storyline combined with poor execution made this movie a damp squid. Bollywood really needs to pull up its socks when it comes to action films. 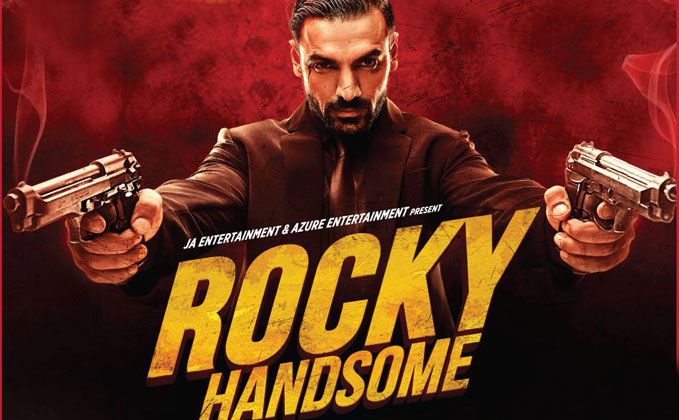 Fan had a thrilling first half, but unfortunately zoned out by after the interval. Though, undoubtedly it was one of the best performances delivered by SRK but the story was a total thumbs down. Once again, Bollywood failed to come up with a good script. 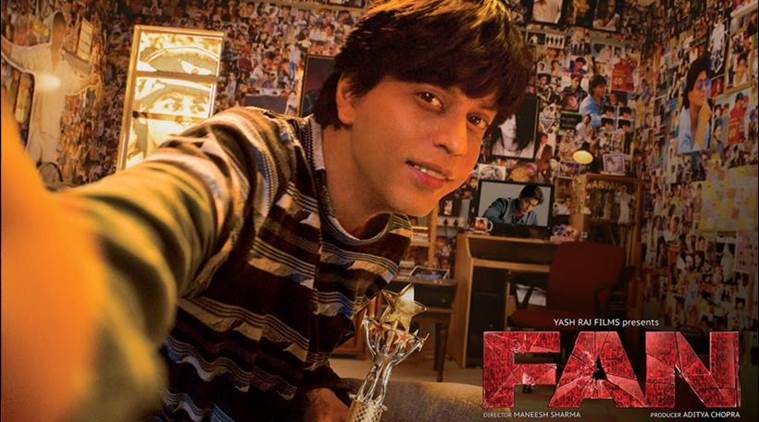 Guess whom did Bollywood choose as its super hero this year? Tiger Shroff. As if this wasn’t enough a reason to not make the movie at all, the script was nonsensical and an absolute disaster. 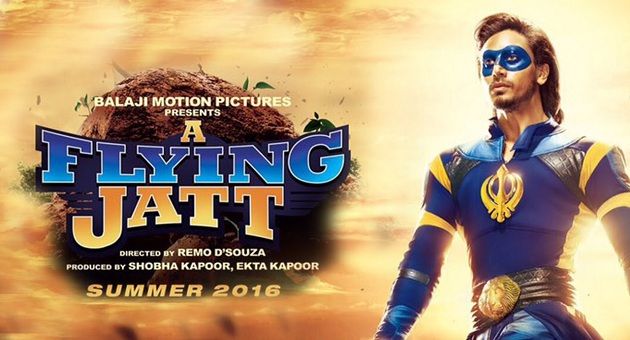 Mohenjo Daro is stuck in the past! Not just in terms of substance but also in terms of Hrithik’s acting skills. His body language, voice modulation and antics were ditto like Koi Mil Gaya or Krish series. Its overhyped cast and larger than life VFX effects did nothing but invited only criticism to the once famed director Ashutosh Gowariker of the Lagaan fame.

The movie revolved around Sonakshi Sinha who went way too overboard with her action scenes just as her expectations from this movie. “Khaamosh” is what the audience said 30 minutes into the film. 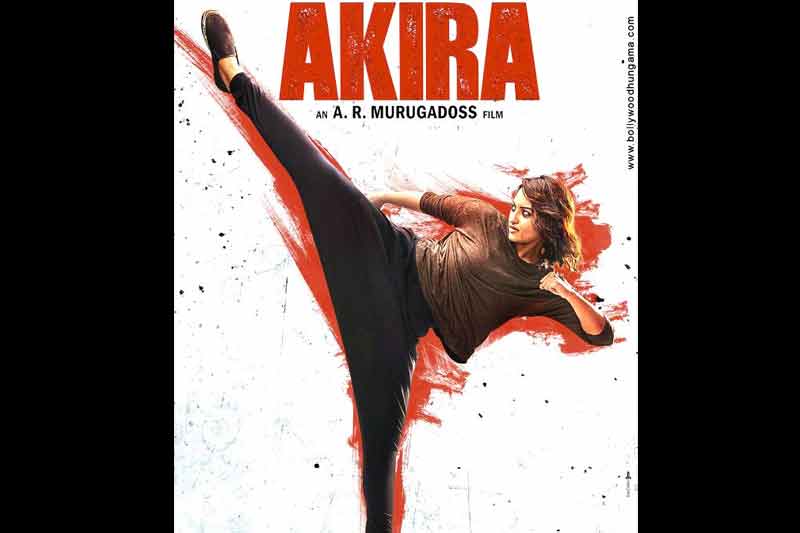 Baar Baar Dekho turned out to be a “Kabhi Na Dekho” affair. Even the flamboyant Dharma banner could not save the film from sinking in the box office. The same old Bollywood concept of going back and forth in time did not work its wonders with this film. 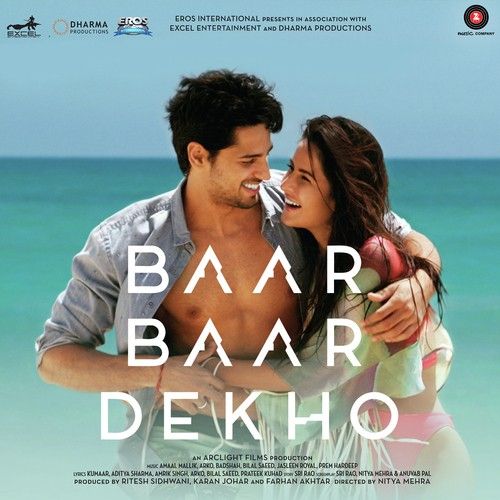 Bollywood claimed that this movie was a flop because of demonetisation. This statement made only as much sense as the reuniting of “Magik” for this film. 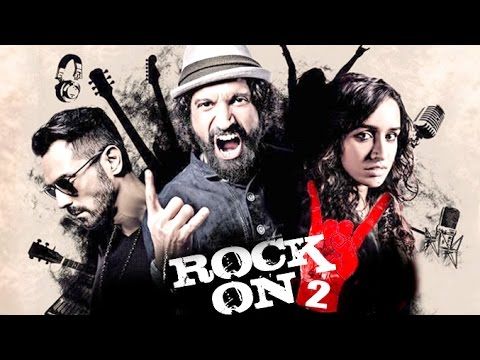 All we want to say is that the script was written by an open minded 13 year old. 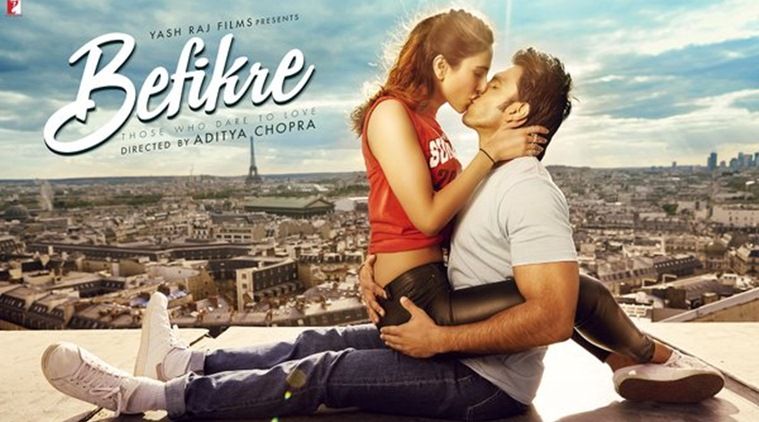 Bollywood, you really need to spend more on your script writers, rather than actors and glamour.