The Bond Between Movies and Popcorn

Popcorn has become an important part of the ritual of watching a movie. So where did it all begin? And why? It is a mix of tradition and business which led to the fame of popcorn.

The practice of having popcorn along with watching soap operas, musicals or plays originated in America around 1848, as corn was plentiful in America and many families had farms of their own. However, when films started, initially popcorn was not allowed as there were silent movies made at first and the noise of chomping on popcorns interrupted people’s emotions while watching the silent film.

However, with the commercialization of the film industry, the business aspect of popcorn was quickly understood. Compared to other foods like French fries, or burgers, popcorns are less messy to eat, and you need not leave the theatre to wash up after eating, thus it does not interrupt your movie-watching. Add to this that popcorn almost doubles up after the kernel has popped, thus making for good profit making.

Also, a clean theatre is one of the environmental expectations of movie watchers. Popcorn is very easy to clean. A quick broom cleaning is all that is needed, as opposed to any foods with sauces or ketchup which would mean a lot of messy cleaning purpose. And the cleaning needs to be done fast before the next show begins. So it works out well for cleaning.

There are also some studies which show that popcorn is high heat food, therefore, I may lead to high dopamine in the brain, therefore leading to more enjoyment of the film or at least high emotions experienced as part of the film-watching experience.

They are also the perfect suspense food: imagine that the killer is about to be revealed. What would you rather be doing? Crunching away tensely at popcorn or be eating a greasy dal makhani? 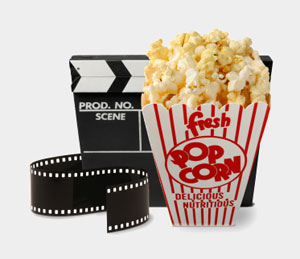 Further, you can consume popcorn at any time of the day without feeling bloated or it affecting your hunger level for another meal. Popcorn is also okay with all three major eating ideologies: vegetarian, non-vegetarian and even vegan!

It is very easy to make popcorn, and the kernel is cheap when bought in large quanitities. Further, they can be favoured with almost any flavour and would still taste as good. In fact, linking it with classic tastes which we are used to, like caramel, cheese or butter is a good strategy, because people are familiar with these tastes and this makes them buy pop-corn. Storing made and unmade propcorn is also not a hassle. Further: it’s easily shareable. You just have to pass it on! 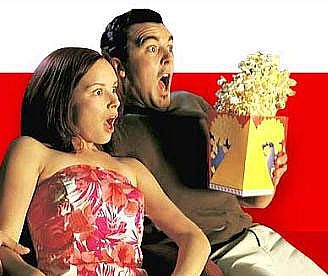 Popcorn seems like the unique mix of tradition, business and convenience that suits all interests. It suits the pocket of the consumer, as well as the mouth and nose, which may be feeling left behind as the eyes and ears engage with the movie. Further, it suits the interests of the multiplexes with regards to cleaning and profits. Popcorn truly is a win-win story! 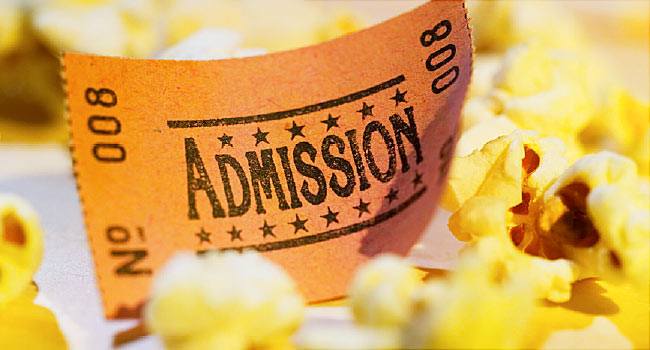