Book Review: Magnus Chase And The Sword Of Summer

If you’ve read the Percy Jackson series, you know what to expect from this Magnus Chase series. Well, mostly. The Percy Jackson series and everything that started from that series was based on Greek and Roman mythology. Rick Riordan ventured into the territory of Egyptian mythology, too, after that. Now he has set his sights on the Norse mythology, and he has been a lot more true to the spirit of the mythology than most cinematic representations we’re used to. 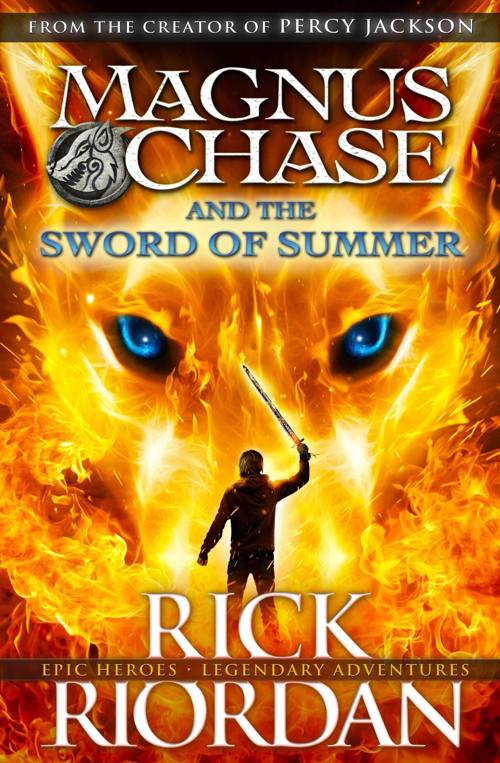 Thor isn’t the man every woman sighs over anymore. Loki isn’t a charming good guy/bad guy who makes deals with all the wrong people, like Thanos, for all the wrong reasons. There’s definitely no Tom Hiddleston charm when you’re sticking with what happens in the myth: being bound by one son’s entrails, with a snake dripping venom onto you, in a dark cave from which there seems to be no escape, except for your illusions.

Yes, that sounds like serious business, and it seems to be so, especially when the hero of the story, teenager Magnus Chase, dies in the very first chapter. He is taken to Valhalla, the place where dead heroes, if you’ve died well, at least, feast and fight for all eternity. Or at least under the great war, doomsday, when they must all fight for the Gods of Asgard.