Fitbit is a company to be reckoned with, while competing with the likes of Samsung, Garmin and Jawbone. This type of success  is what entrepreneurs dream about. What began as a small-scale startup quickly turned into something big that captured a popular market trend. Wearable tech taps into the consumer’s need to keep track of their health. These trackers record food, calories, heartbeats, workouts, steps and much more. Fitbit is the fitness tracker that rules them all. 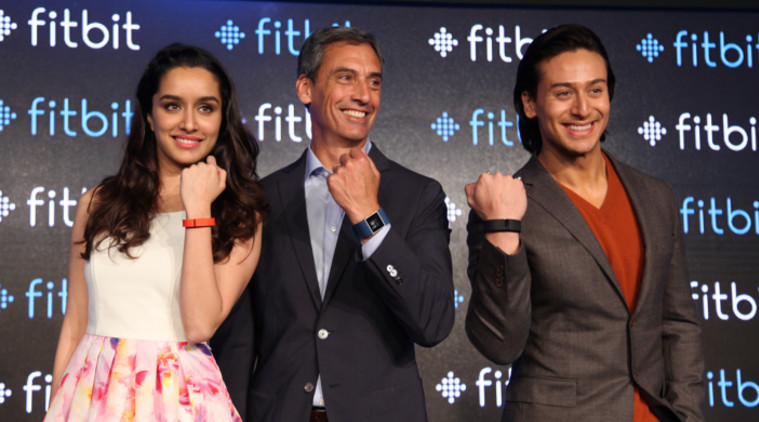 The company has been in existence only for eight years. And in the world of tech, eight years is a really long time. Fitbit began as a wooden box in 2007. James Park and Eric Friedman put their vision into action in San Francisco California. Their first round of funding was USD 400,000. The following year, they presented their product at a Tech Crunch conference, even then a leading platform for showcasing new tech. Their estimated pre-order target was: 50. Their actual pre-orders: 2,000. If there was any indication that Fitbit was going to be a success, this was it.

The Rise Of Wearable Tech

The dramatic rise in the popularity of wearable tech has benefitted the company immensely. Their rise to fame is a classic case of the right product at the right time. The obsession with fitness keeps growing as people turn towards healthy eating and living habits. What is better than a little circuit to monitor your every move?

Fitbit’s products are simple and easy to use. Since the primary function is well defined: To track and monitor activities. Since the beginning, the company has come out with about ten different products, each better than the one before.

The Fitbit Tracker, Ultra, One and Zip are devices that can be worn at all times. These trackers have a digital display, track steps and were moderately priced. Only the Fitbit Zip and One are sold online currently. Both of these use Bluetooth to sync data to the user’s phone app. Then came the Fitbit flex, where the tracker can be worn with a wristband. 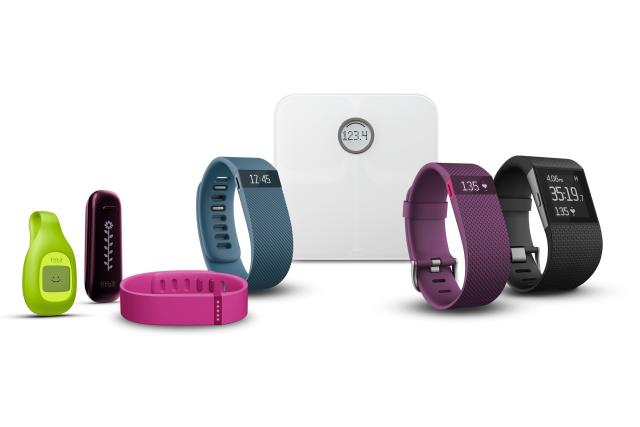 Next in line was the Fitbit force, which came with a digital display that showed time and activity. Complaints about irritation caused by the band triggered a recall. The Charge and Charge HR bands became the perfect replacements for the recalled product. Both recorded similar data, with the Charge HR monitoring heart rate as well as calories.  The Surge, a smartwatch was released, perhaps in competition with Samsung and Apple. Alta lets users customize the wristbands to make it as stylish as they want. The latest product announced in the line up is the Blaze, a step up from the Fitbit Surge.

The Future Of Fitbit 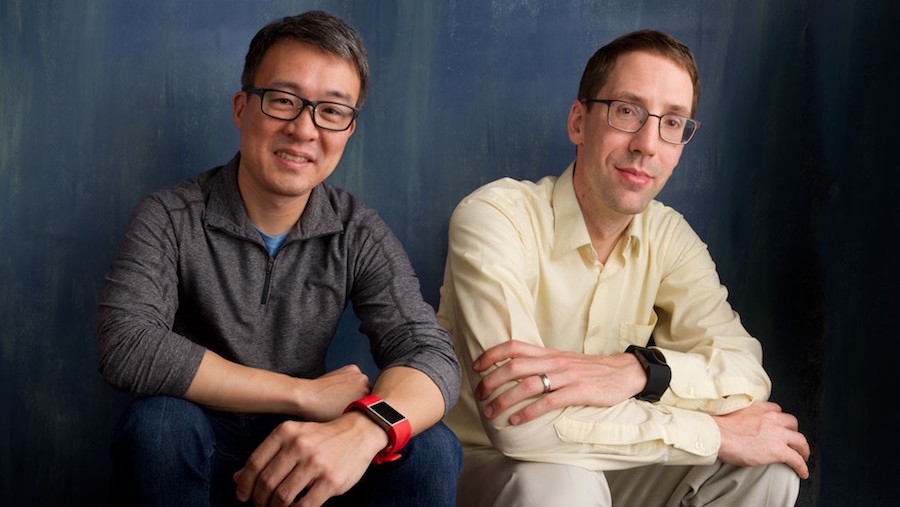 The company went public in 2015, and the resulting IPO was worth USD 1.4 billion. The ever-growing market share will ensure Fitbit’s success. However, they are competing with the likes of Apple, Google, and Samsung. These tech giants have years of research, millions in their account and a well-established loyal user base. So far, Fitbit’s products are unique, which has resulted in their own loyal fan base. But only time will tell how the customer bases react when Fitbit goes up against these giants.