Dating A Taboo In The “Culturally Rich” India

The culture of dating in India is practically non-existent. Dating is a taboo, leave alone talking about it. Parents don’t endorse this idea and children lie and go out with their respective girlfriends/boyfriends. The idea is deemed to be too westernized and not Indian enough for our society. Hence, the whole brushing under the rug business when it comes to talking about dating.

Most parents have a relationship with their children wherein they don’t talk about feelings, emotions and such. But openness in discussing sensitive topics from parents prompts children to do the same. When something goes wrong, especially with the “liberal” kids, society will always be ready with an “I told you so”. 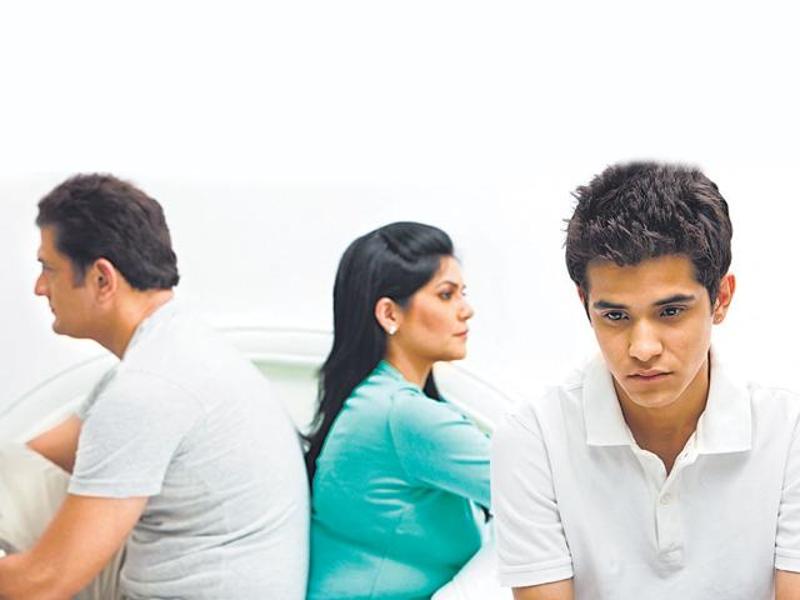 Mamma Papa Know It All

But these parents also have an insight into what their children do and how they think, which is much more valuable. They have the opportunity to guide and advise their children who might be dating, but not mature enough to take certain decisions and recognizing signs of a relationship that has problems.

If you read the news regularly, you will have seen the reports of couples committing suicide together because their families disapproved, lovers running away because their parents wouldn’t let them date or marry. Wouldn’t you, as a parent, rather have your child in front of you with the person they love and maybe you disapprove of, rather than have them run away and you don’t know where they are?

Reports of honor killings are also commonplace, mostly because the whole business of falling in love without your parent’s approval is not something that is permissible in certain parts of our country. The feudal decision-making style of khap panchayats robs young adults of the freedom to choose.

The whole concept of dating is hard for parents to understand, because they expect their children to focus on studying and making a career, and if not that, well they’re going to get their child married anyway. This leaves no room for love and affection for the opposite gender. Dating is increasingly becoming a way to check for compatibility with the other person before taking the life-changing step of getting engaged or married. 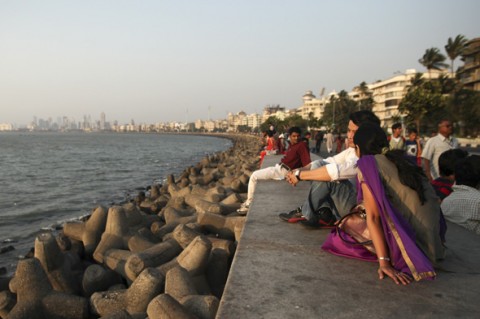 At 24, when you tell you parents that you are dating someone, their first reaction is about settling down. There is no room for dating. Within the next four to six months, the roka  ceremony will be done with. You might have decided to talk to your parents just to let them know about what is happening in your life. Your partner and you might have decided that you don’t want to take the big step before accomplishing certain career goals. But once both families are involved, they are like a force of nature that cannot be stopped.

Breaking the Taboo of Dating

The brave souls who organized the Kiss Of Love campaign sought to break the social taboos. These activists were arrested and their faces were all over social media. They tried to oppose those forces in society who claim that our society is too pious and pure for all these western ideas.

It’s time we come out of our shells and start talking about it. Honesty from parents will encourage kids to talk more. So many problems exist between youngsters who are dating. The most common of these are overly controlling partners, forced intercourse because they’re dating, emotional abuse. These youngsters do not realize that something is wrong because they have no one to advise them. We need to foster a healthier environment where kids are not condemned for what they do. Instead, we should create an environment where kids are guided gently.