El Diablo Is A Restaurant On Top Of A Volcano In Spain!

If you are cooking on top of an active volcano, basking in the heat of the pits of fire from the depths of the Earth, having the hell fire bow down to you and become a stove for you, nothing is really too much anymore. It’s the definition of “kickass”!! Meet, El Diablo restaurant, in a Spanish Island called Lanzarote, off the coast of Morocco.  A volcano chose the restaurant and settled comfortably like a little kitty on a blanket into the arms of the chefs who now, pet it with grills and skewers.  A radiating, hot pit that cooks food. El Diablo is the Shrek of the Volcano land. It looks menacing but is actually cute as a button.

Named aptly as “The devil”, the devil can cook! 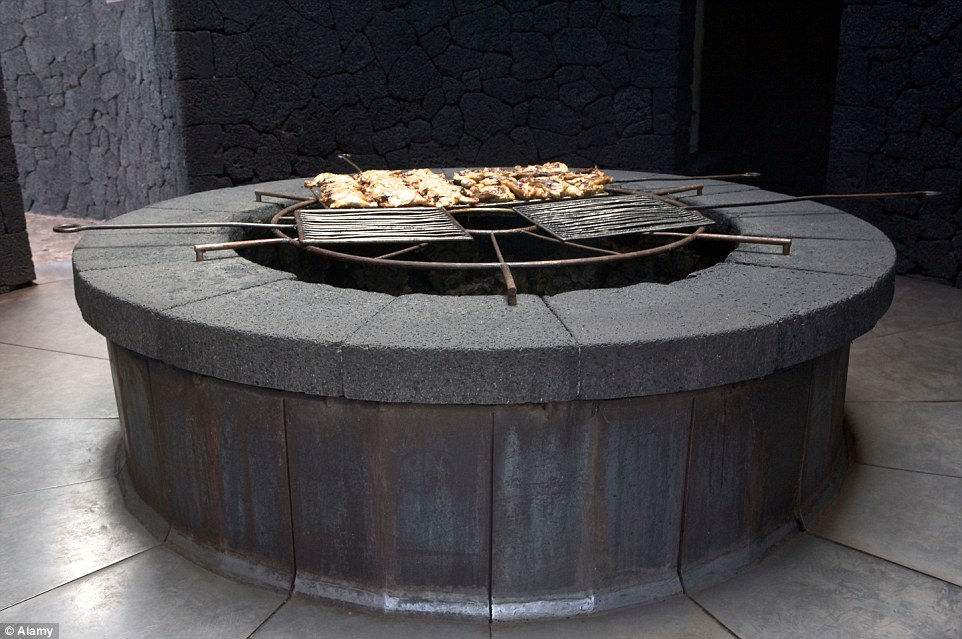 The Start of El Diablo

Prior to something like this happened to the volcano, it still was very much like a stove. Some volcanoes have stoveness thrust upon them. So sardines and wine were served to the visitors. But in 1970, Cesar Manrique created a restaurant around it naming it El Diablo. Yes maybe one of those really unusual cases where you build a restaurant because you have a stove. 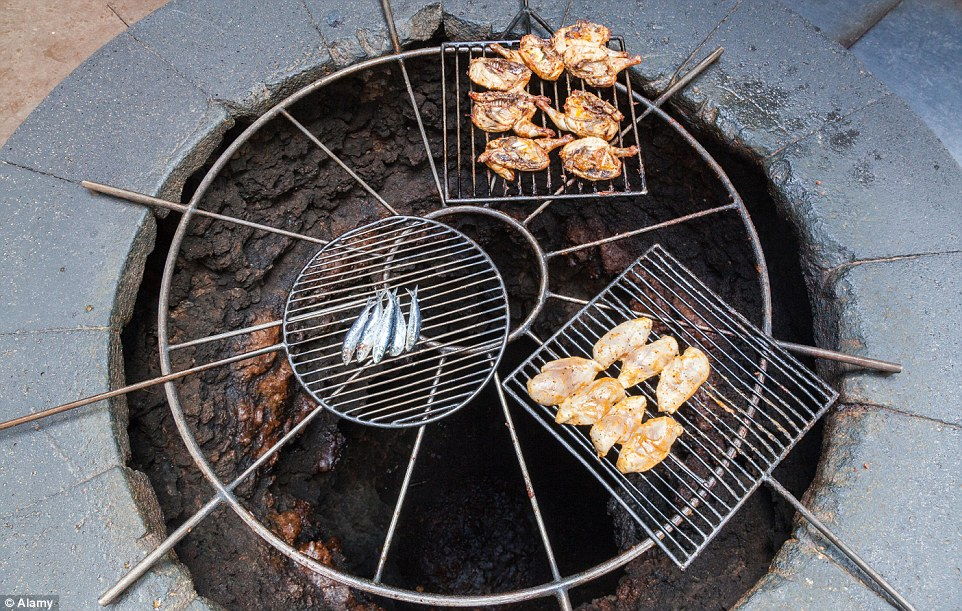 Now a restaurant cannot really make use of all that raw, amazing volcano heat as is, it needs taming. Only, to install a grill, they needed to have foundations and it was really impossible to do that. So, architects got busy and made a nine layer, basalt volcanic rock structure that now supports the iron cast grill that saw many a delicacy cook away to volcanic perfection, at 450-500 degrees of geothermal heat.

What do you do there?

Well, you can have a tour of the volcanic grill, along with a delicious three course meal, that’s cooked on the dear darling grill while soaking in the surrounding breath taking view. It is desolated and beautiful. 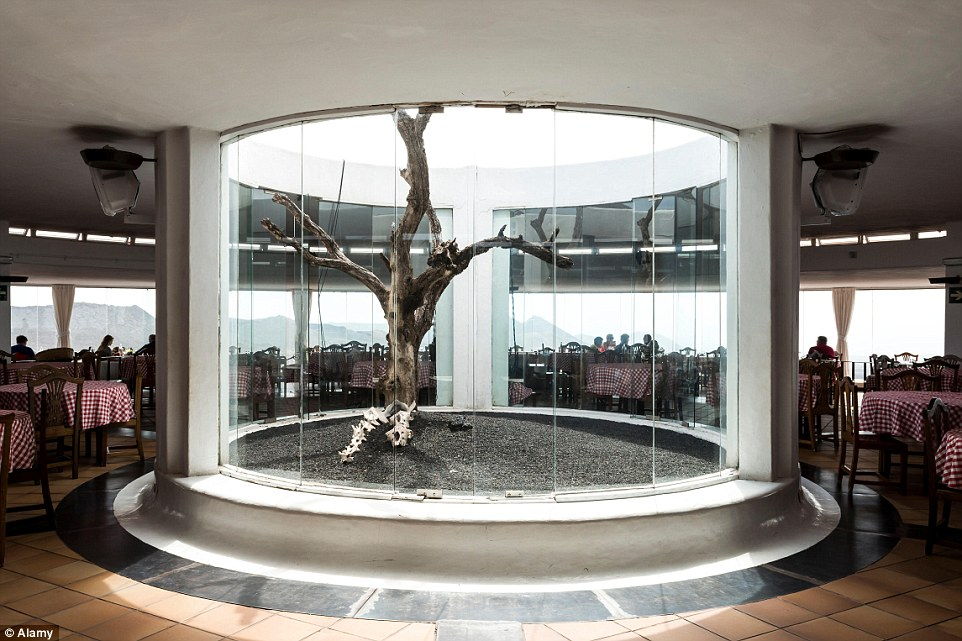 That sounds very recent, I know. But the restaurant made sure about the safety of the idea by a “no immediate death by volcano” certificate from experts.

Well, the next time you go to Spain, you know you have a three course meal cooked on a volcano, waiting for you. Take in the Fire Mountains; take it with a bite and a sup from the volcano that loves you so much. 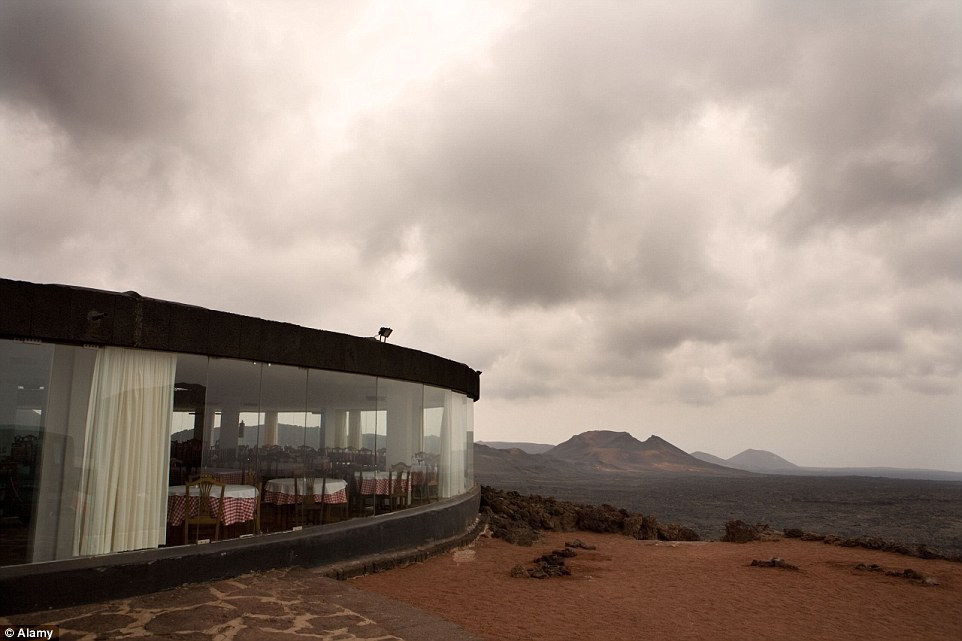 10 Travel Essentials, Most Of The Times Ignored

10 Travel Essentials, Most Of The Times Ignored