BJP gained landslide majority after Indira Gandhi’s defeat in 1977. Back then, the Janta Party (JP) and Bharatiya Jana Sangh (BJS) came together as one ignoring their diagonally opposite ideologies. Of course, it was to safeguard the nation’s interest which brought the apparent rivals JP and RSS together. Eventually after 1980, Indira Gandhi rose back in power with commanding majority. This prompted the erstwhile BJS to break free from JP and form BJP under the leadership of Atal Bihari Vajpayee and Lal Krishna Advani.

Atal Bihari Vajpayee had first sworn in as the Prime Minister in the year 1996. This was after BJP won 1995 general elections riding on pro-nationalistic sentiments. Then again, he vowed to serve the Prime Minister’s chair in the year 1998, this time for a longer period. Under his leadership, the NDA alliance ruled the center until 2004 before the UPA government won back again. The most notable defense events under his rule are-

Kargil War: A dominant war between India and Pakistan to stop infiltration of the Pakistani army and militants. It took place in the Kargil district of Kashmir and along the LOC.

Shri Atal Behari Vajpayee  also played a pivotal role in many infrastructural development like proposing the idea of connecting all the rivers in the country or developing the golden quadrilateral. His tenure was marked as an era of growth and development but BJP cannot be forgiven for the wrong political campaigning of “India Shining” during the time when economy was not really looking up.

Lal Krishna Advani battled as a Prime Minister candidate in the 2009 Lok Sabha elections and was defeated. However, he has commendable contributions to the party. Not to mention, he is one of the pioneers in NDA alliance apart from Atal Bihari Vajpayee. LK Advani is a law graduate from Government Law College, Mumbai. In the first hand, he served as the president of Rashtriya Swayamsevak Sangh (RSS) in Karachi (his birthplace). Then,

Sushma Swaraj overlooks the ministry of External Affairs in Modi government currently. The former Supreme Court Lawyer, Sushma Swaraj studied law from Punjab University, Chandigarh.  Not only she is the next woman successor of Indira Gandhi as an External Affairs Minister, but also woman of talent. What’s more,

He is currently serving as Union Minister of Urban Development, Housing and Urban Poverty Alleviation. Naidu studied law from Law College, Andhra University. Furthermore, Being indulged with the Rashtriya Swayamsevak Sangh (RSS) from early childhood, he started his career as a member of Akhil Bharatiya Vidhyarthi Parishad (ABVP).

Now serving as the 14th Prime Minister of India, Shri Narendra Modi was the Chief Minister of Gujarat from 2001-2014. He pioneered the massive win of BJP in 2014 General Elections.

He is the current president of BJP. In 2014 Lok sabha elections, BJP and its allies took over the entire Gujarat as they won 73 out of 80 seats. In essence,  the party appointed Shah National President in the same year.

The BJP veteran presided over the party during 1991-1993. He, who shares a strong affiliation with the RSS (Rashtriya Swayamsevak Sangh) did also serve Human Resources Development minister later. Soon after acquiring Doctorate from Allahabad University, he started teaching Physics there. As a young man he joined the RSS and took part in Cow Protection Movement (1953-54) and Kumbh Kisan Andolan in UP (1955). People of Almora then elected him as a Member of Parliament.

He is the former Chief Minister of Himachal Pradesh. He won the 9th Lok Sabha election from Kangra Constituency (1989).

Rajnath Singh is a popular party member of the BJP. He played a very significant role in making Narendra Modi the Prime Ministerial candidate for BJP. Mr. Singh supported the idea that party needs young blood and veteran leaders should therefore take a back seat. He was the negotiating man between Narendra Modi Murli Manohar Joshi and LK Advani.

Born on 1oth July, 1951 in Uttar Pradesh Rajnath Singh is the current home minister of India. In the year of 2000 he was elected as the Chief Minister of Uttar Pradesh. Rajnath Singh has been a right wing candidate and also the leader of youth wing in the past. His calm mind and controversy free political career gives up a fillip in his long political journey. Read More about him. 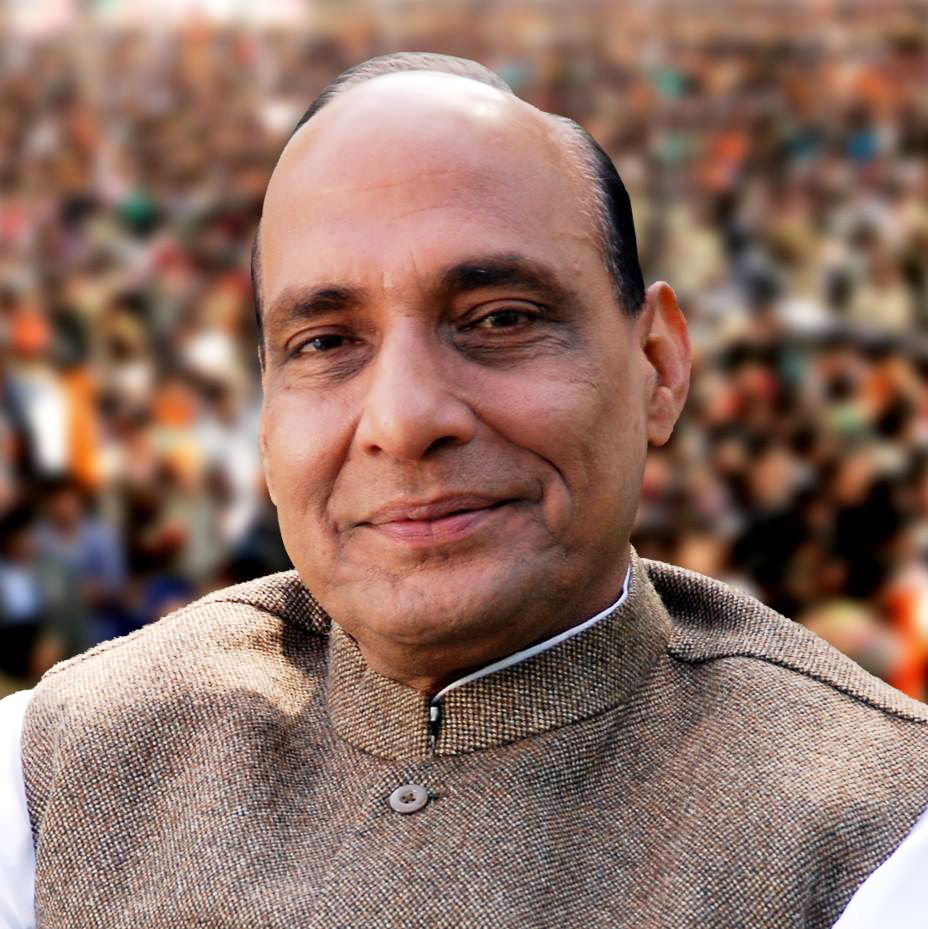