Everything About Tourette Syndrome That You Need To Know

New Year is beginning with yet another movie which is teaching us something new. First Rani Mukherjee taught us about the struggles of a visually impaired person in the movie Black and now she is back to teach us about Tourette Syndrome. Yes, her movie Hichki ( Hiccup) shows her playing the role of a teacher who is suffering from Tourette syndrome. The trailer shows Rani Mukherjee exhibiting, what are called as “tics”, which are expressions of the disorder.

Apparently, every 1 in 360 children between the age group of 6 to 17 years are suffering from Tourette Syndrome in the US. While the syndrome is not common amongst grown up but some very famous celebrities like David Bechkam, Howard Hughes, Marc Summers and so on are suffering from this syndrome. 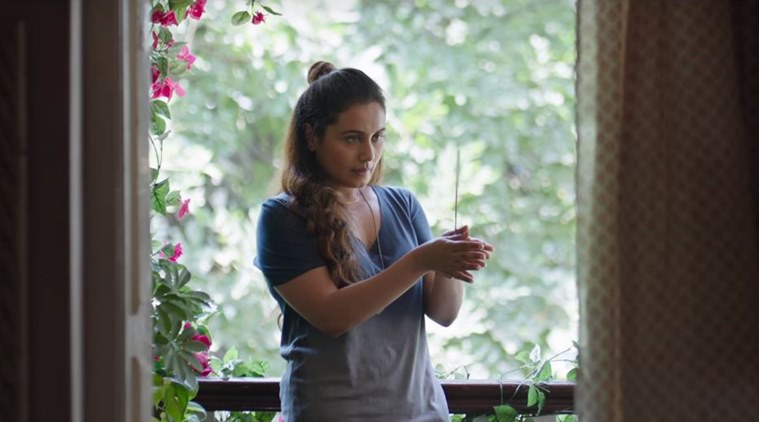 What is the tourette syndrome ?

It is a disorder with at least one vocal tic and multiple motor tics. A tic is a physical movement, often contained and repetitive. Blinking of eye, biting of lip, facial grimaces are motor tics and grunting, coughing and most famously, coprolalia, the involuntary and repeated use of obscene language would count as vocal tics.

Case in point, Rani Mukherjee is shown making a sound and twitching her neck to one side, repeatedly. This is a combination of a vocal and a motor tic. What she had is rare.

Why is it Rare?

Interestingly, a condition as Rani Mukherjee’s where she is clearly not in her teens is a severe cause of Tourette syndrome. Also, it has retained its severity throughout her life. This is rare. The media is known to portray only these rare cases. Hence, the general mindset has accepted that it is the only state of Tourette syndrome.

When in reality, mild cases of Tourette syndrome are common and a severe case, rare. Generally, the casual observer would completely miss it.

No. There is no cure for this. It is believed that unless severe, medical treatment is not required. Therapy to manage it and support that reassures them plays an important role. Therapies like cognitive behavioural therapy help with tics. The important thing is to prevent social stigma fuelled depression in the individuals. 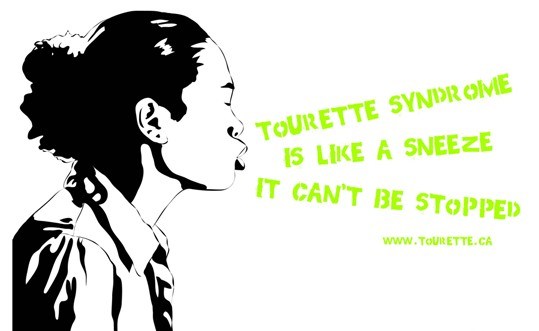 Tourette is an inherited disorder. However, it is not clear which gene is responsible for it.

How are the lives of people with tourette?

The tics are the primary source of distress to those who go through life with the Tourette syndrome. A secondary source of distress arises from the society. The devastating timing of Tourette in the majority affected by it is in the adolescence. This is also the time they have a very high need to belong to groups and conform to a standard.  Anyone not conforming to that is excluded.

A sense of alienation and social stigma surrounds them.Apart from exclusion, the twitching movements of tics invite bullying and teasing.

This is where therapy and a support  become very important.  It is important that the people around those affected by Tourette understand their position and reassure them. Providing a safe and sound support structure will let the individual speak.

What can we do?

As a society, we must learn to accept disorders as nothing but disorders. They do not define the people who have them. People are much more than what medical disorder they are diagnosed with. In the film Hichki, Rani Mukherjee is a teacher, who happens to suffer with Tourette syndrome and not the other way around.

Understanding and being aware is what we can do. The mirrors of the society, the media would play a major role in altering perspectives.  As long as we make films, write books and tell stories that show the reality, we are headed in the right direction.