Everything You Wanted To Know About Michelin Stars

Michelin stars are a prestigious system of rating followed internationally, which recognize high end restaurants for their good food. Efforts of a chef gets recognized uniquely by this rating agency. There is lot of buzz about it because of its secretive nature but one cannot deny that it does make every chef proud if he/she can get this badge of honour. 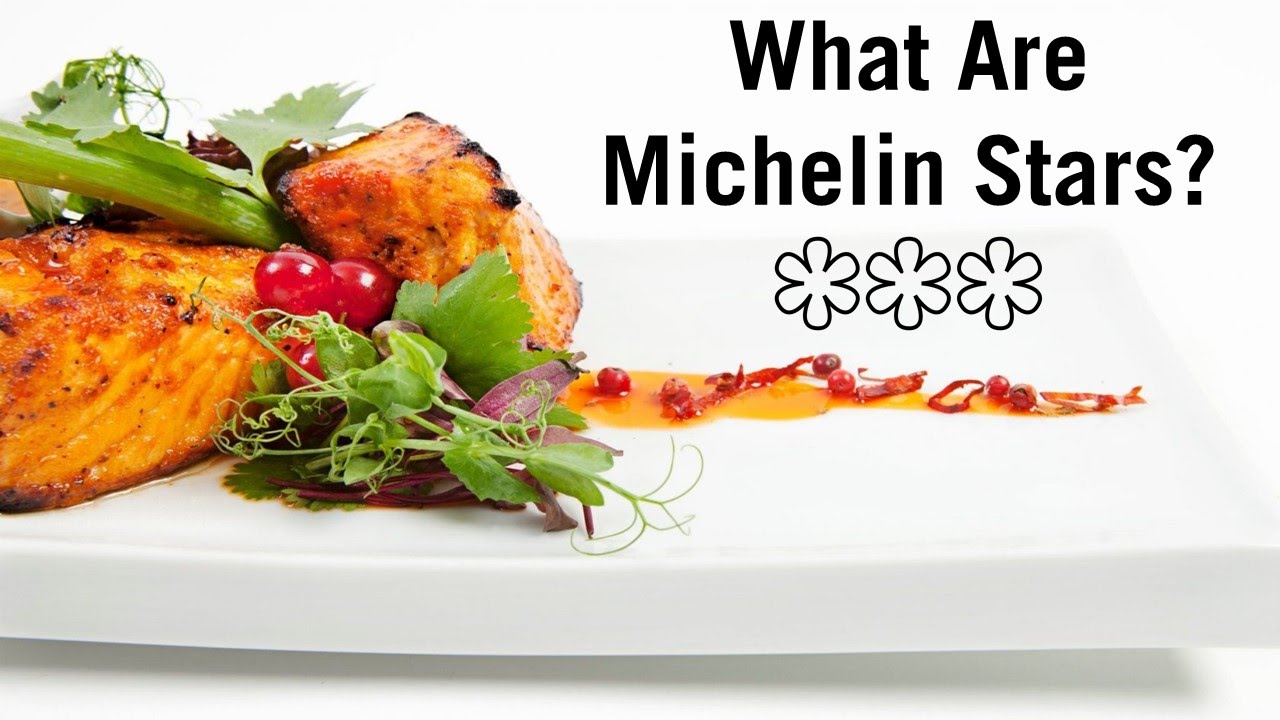 Who started the Michelin stars system and why?

In 1900, the Michelin tire company launched its first guidebook to encourage road tripping in France. In 1926, it started sending out anonymous restaurant reviewers to try restaurants. These reviewers are great at blending in as normal customers and are full-time staff!

Michelin awards 0 to 3 stars on the basis of the anonymous reviews. The reviewers concentrate on the quality, mastery of technique, personality and consistency of the food, in making the reviews. Table setting, service and décor are not so central to this review process. 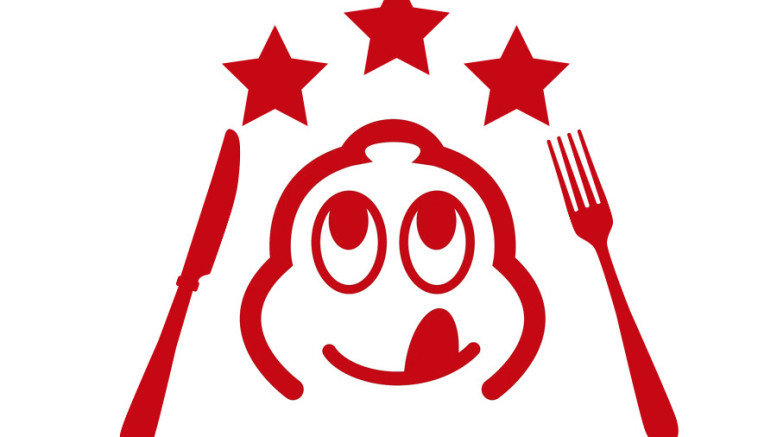 What do they look for in the food before rating?

Getting a Michelin star is as much about the location as about the food. If an area is not covered under the Michelin guide, no matter how good the food, it won’t be rated. But for locations where Michelin stars do have a presence, there are some key pointers that matter. These include:

Who are some famous panelists?

Michelin stars are rewarded based on the work of anonymous reviewers. A lot of this world functions on great secrecy and even after people leave their jobs as food inspectors, they don’t really come out and reveal they were working for Michelin. Two people who have come out with their identities are Pascal Remy and Heather Soto.

Remy actually exposed a lot of problems with the Michelin system back in 2004. Heather Soto was a pastry chef before getting the job at Michelin. She now runs a masterclass on baking. A reviewer whose name is out but without a known face yet, is Rebecca Burr. She is a much-feared reviewer in the UK.

How long do the ratings stay valid?

A new Michelin guide comes out each year, where restaurants may retain their previous rating or lose or gain a star. So, Michelin stars are not permanent but not temporary either. They are subject to an annual review of sorts. The Michelin guide is location based and comes out on different dates for different locations. All countries are not yet covered under the guide.

What’s interesting is that though the stars are technically given to the restaurant, since they are stars for cooking, they actually are given to the chef. So much so that we have the term, “Michelin stars chefs” When the chef leaves a restaurant, it is quite common that the star rating will get affected.

Do all countries have this system?

No, not all countries have this system. The system started in Europe and has spread to UK and US too. Further, some eastern countries are also part of the ratings. 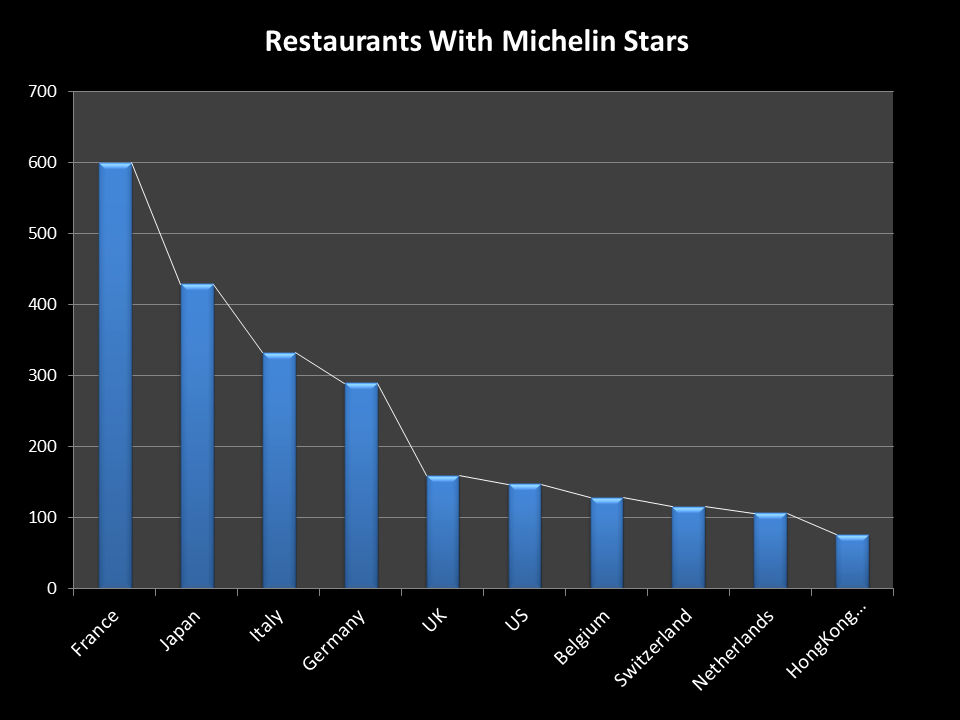 There are 13 more countries apart from these that do have the stars. However, India is not one of them.

Gordon Ramsey’s restaurant, which goes by his name, is one of the most well-known restaurants to have the Michelin stars.

Then there’s Le Suquet restaurant in Laguiole, whose chef Sebastian Bras actually wants the stars to be taken away! He has been awarded 3 stars for over 20 years but he now feels that the stars are taking away his creativity.

Restaurante Martin Berasategui, in Spain, is another great restaurant that has been getting stars since the late 90s. 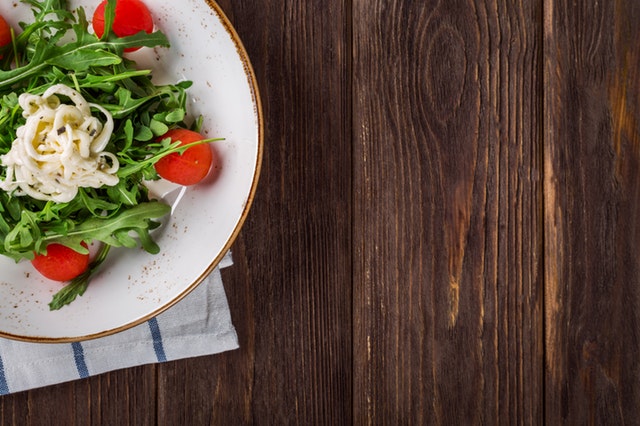 Do Indian restaurants have these stars?

Though India is not covered by Michelin ratings there are atleast three Indian restaurants abroad which have the Michelin stars. Atul Kochhar’s twice-acclaimed restaurant Benares is in London; Vikas Khanna’s Junoon in New York and The Song of India in Singapore run by chef Mural Manjunath. All the three chefs are Indians who are making India proud to the global audience. 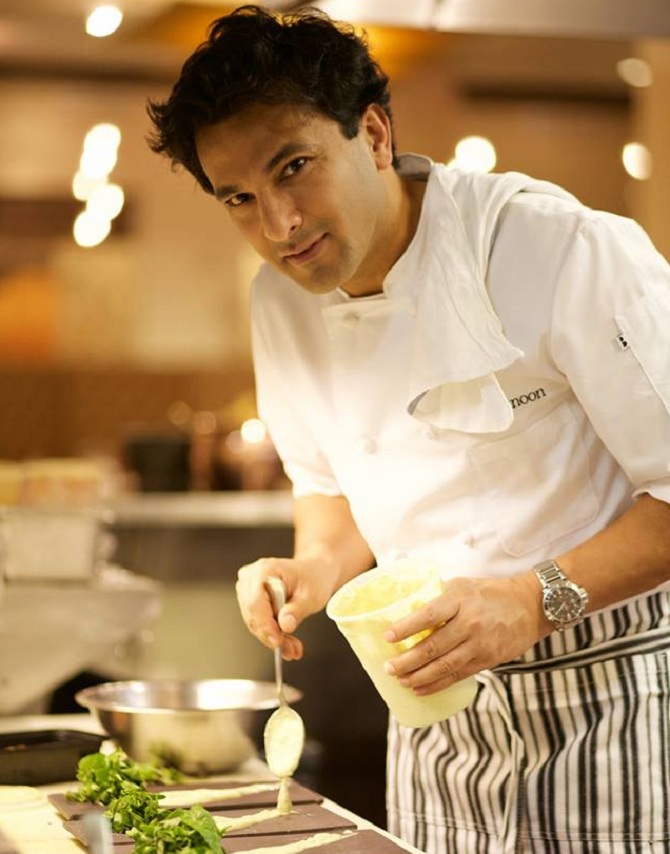 Why doesn’t India have Michelin Stars?

As per Pascal Remy the company only launches its star system in countries with a big tire market.If this is so, then the stars may not come to India anytime soon as there are bigger tyre markets the company could go to.

The company needs to have critics with immense knowledge of Indian cuisine. Also, they need to be able to try what subcontinent has to offer. Michelin guide looks for a destination restaurant which not only offers good food, maintains quality but also an over all outpost worth travelling to. Due to these issues also, we do not yet have this system in India.

People also feel that Michelin stars will really drive up the food prices in restaurants. It is probably in the best interest of our pockets in a post-GST era, that we continue to have restaurants in India without the stars.

Michelin stars are definitely one of the oldest restaurant rating systems. But that doesn’t mean that they are the only one. The next best one is Zagat ratings. They go on multiple reviews than a single, anonymous reviewer. They include food, décor and service – all of it. Also, they cover quite a bit of offbeat locations like food trucks. 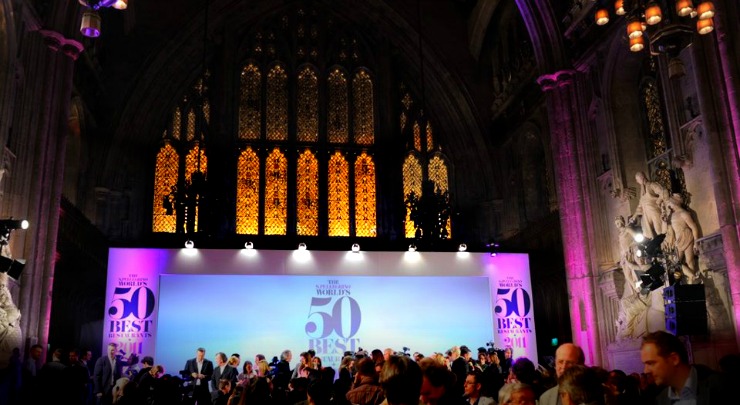 The San Pellegrino world top 50 restaurant awards is another prestigious process of ranking and recognition. Restaurants can’t apply for an award instead the list is chosen by voters from a group of 900 food critics, chefs, restaurateurs, and other “gastronomes”. Voters rank their restaurant experiences without any checklist of criteria. It’s simply their opinions of their own experiences in the past 18 months and they get to cast 7 votes. Overall, there is as big an industry of restaurants as of restaurants and dining itself.

Theme Restaurants Of India You Should Not Miss

Theme Restaurants Of India You Should Not Miss