Oh, I can hear some people already! ‘There is no slut shaming or rape culture, stop with this victim complex, #notallmen’ and so on and so forth. Why, thank you so much for telling me that my life’s experience, and that of almost every woman I know, is invalid because you disagree. Wonderful insight, much appreciated. Can we move on now? Or you could go straight to comments and leave an insult along the lines of how I’m fat, ugly, a feminazi, and bitter that no man will take a second look at me. There’s nothing in the rest of this piece that will interest you in any way.

Slut shaming is one of the easiest identifiers of rape culture

Now, for those who are still reading this, you know what I’m talking about. Slut shaming includes a lot of things, most especially the urge to blame a victim and nitpick what she was doing wrong, to give an attacker a plausible excuse or explanation. 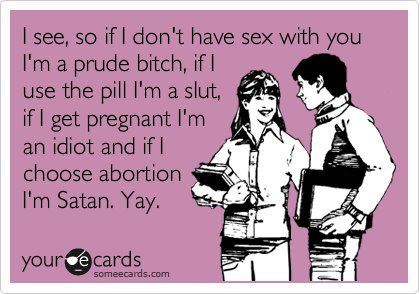 This takes many forms. Here are a few common ones:

“Why did she wear that short skirt if she didn’t want to attract attention? She got what she deserved!”

“What was she doing at a place like that? She should’ve known what happens to girls who go to places like that!”

“Why was she outside so late?”

“She was with a boy after dark in a deserted place! You know what she was up to!”

There are plenty of variations of the theme. Most of these comments centre on one assumption: that her action, in some way, led to the attack on her. She was responsible for it. If she had stayed within the limits of feminine behaviour prescribed by society, she wouldn’t have been hurt. She strayed. She paid. 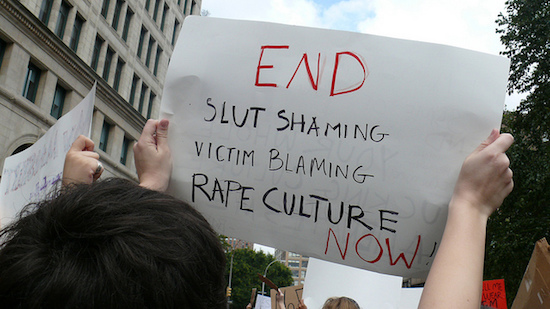 That would be nice, thank you.

You see the problem with this?

This conversation has another problem –

Not only does it imply that sexual assaults of all degrees are is somehow the victim’s fault, but also that it always happens when you’re in a space that you are, according to these rules, not supposed to be in. But that is not true. The vast majority of sexual assaults happen between people who know each other. They happen at home, or at the workplace, or in a place where you expect to feel safe. The majority of attackers are not strangers. Of course, we don’t have the legal concept of marital rape, so a large number of those attacks will never even qualify as such in the eyes of the law or society. 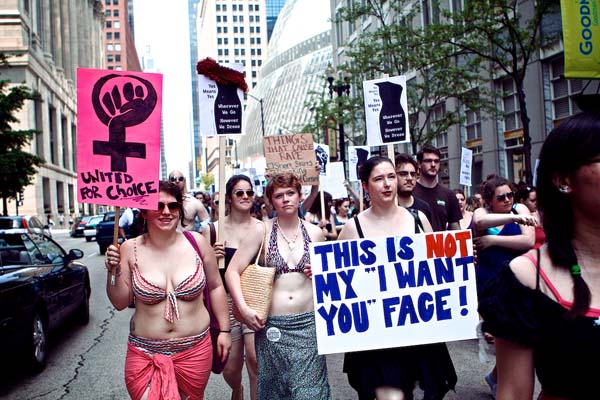 Nope, still not asking for it.

Women have been attacked through the ages. They have been attacked no matter what they wear, or how they act. It’s not because male desire is somehow uncontrollable. It’s not. Men have as much agency over their desire as women do over theirs. But under certain circumstances, there’s this undercurrent that says ‘She was asking for it.’

But unless she specifically asks for it, she’s never asking for it. If she asks for it, it’s just sex. She’s still not a slut, and she still shouldn’t be shamed.