It is that time of the year again. Everyone is in a mood for fun and festivity. Shopping is on everyone’s list and the markets are filled with cheer. There seems to be an air of extravagance that envelopes one and all. This effect is contagious and engulfs the financial markets in a much similar manner. If you are a doting investor in India, you know what I am talking about. You have seen it happen to the stock market over and over again. It is like an yearly routine, isn’t it? For those who are beginners at investing, this will be a good read.

In India, Diwali marks the beginning of a new fiscal year for people in the trade sector. Every year on the day of Diwali, investors or stock brokers perform ‘Mahurat trading’. A symbolic ritual where in, the investors make token purchases within a specified auspicious time slot, lasting an hour. The market has always been recording gains during this session year on year. Blame it all on the trade volume on the Mahurat day. For it is believed that trading on this day is an auspicious start and will bring wealth and prosperity throughout the year. 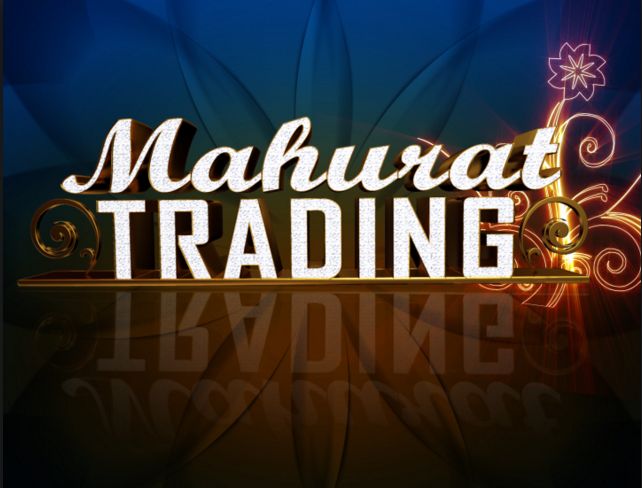 An identical leap in stock prices is observed when the west celebrates Christmas. The surge is often recorded in the week between Christmas and New Year’s Day. The phenomenon is called ‘Santa Claus Rally’. This sustained increase in prices of stocks and bonds is caused by a lot of money entering into the market. Some hold the general feeling of glee around the Wall Street to be responsible for the effect while others consider people investing their Christmas bonuses to be the reason behind the upsurge. Another possible cause for the ‘rally’ lies with investors buying stocks anticipating a rise in stock prices in the month of January. Better known as the ‘January effect’.

So, whether you are an investor at the Dalal Street or the Wall Street, seasonality affects all. Having said that, you as an investor can benefit by factoring seasonality in your investment decisions. Seasonality is all about understanding how the market will behave at a given time of the year. For example, September is a low month in India followed by October which is more positive. You will hence be better off investing or buying in September and selling a bit later. If I were to translate this for the Wall Street, I shall say December and January are usually strong and you should be happier investing in November. This explained, I would still want to reiterate that timing the market is not always possible and that is what keeps the charm going. Isn’t it?