When These Good Looking Actors Are Gone :(

One big part of our life is what we see on screen. I miss those movies with the 90s glint and the younger version of our superstars. Most of them floored us with their stunning good looks. Remember Milind Soman coming out from the treasure chest in the song Made In India? I was in class 1 when I saw Amitabh Bachchan rocking on a horseback while holding the leash between his teeth in the movie Khudah Gawah! In another movie I remember Madhuri Dixit counting 1, 2, 3 and Sridevi saying “Main madira nahi peeti ji”. I was struggling to decide my favourites since Ajay Devgan had made his entry on the bike, Aamir Khan had come with innocence, SRK had taught me KKKKiran and Salman Khan became the Prem of my life! How could I resist these talented good looking actors? 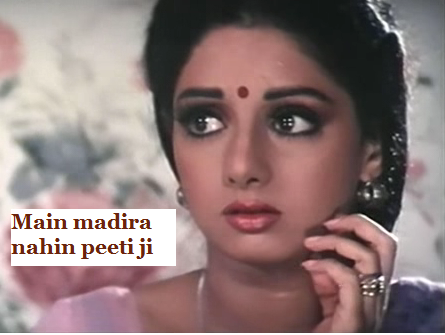 I realised that I grew up watching all our 90s actors with the signature looks. Long hair, clean shaven face, starry eyes and radiant smile. Most of us miss those signature looks. My mom said Akshay Kumar looked so good in long hair. I personally can’t stop looking for Salman’s jawline and Shahrukh’s supple face skin. It was such a high to see these stylish actors on screen. I don’t know why Sanju baba chopped off his locks or Saif Ali Khan grew a stub! Where is Akshay Khanna’s hair for that matter. I find myself searching for similar images in today’s actors but hardly finding any resemblance. It’s like a big part of my comfort zone has been taken away. 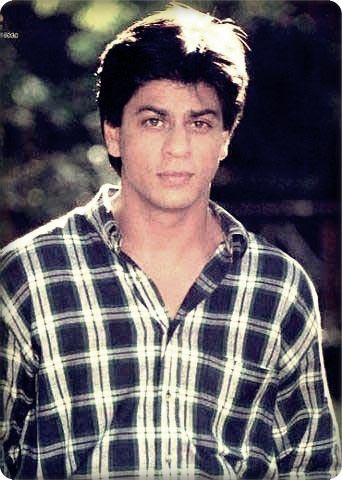 Whether you are a fan of the Khans or Ajay, Akshay, Sunil clan, there is definitely a sense of yearning for those years. These good looking actors have a charm, a way of touching you, which cannot be replaced by anyone. There are too many young faces, and we can hardly connect with any of them. They get replaced so quickly that it’s all a buzz.

Some of the actors we were so used to seeing in important roles, like Amitabh Bachchan, Rishi Kapoor, Dharmendra, Sunny Deol are now receding to the sidelines. Even if they do get an important role, these is usually a big ensemble cast with them and things are just not the same anymore. These fine actors will never play the roles of young revolutionaries or college students fighting evil by day and romancing by night. Yes, Rajnikanth and Kamal Hassan are an exception who are holding on but that is not the general norm.

Do you know Deepika Padukone was paid more than Amitabh Bachchan for the movie Piku?

The actors who are gone

As a fan there can be only so much of connect with someone we see on screen. However I feel a void every time these actors leave us and go to the other world. Be it Rajesh Khanna, Ambrish Puri, Om Puri, Zohra Sehgal or Vinod Khanna. Without making it sound dramatic, I feel very emotional whenever I see Ambrish Puri in the movie Mujhse Shaadi Karogi. He was such a gifted man. The man who gave me words to define my happiness as a child by teaching me “Mogambo Khush Hua” how could he die? Why wouldn’t I feel sad when I see DDLJ and feel the vibrance which Zohra Sehgal brings on screen. Most of these stars spent their entire life to work and entertain us, no words can therefore explain the connect most of us have with these legendary actors.

A Glance At Hollywood

Even when it comes to Hollywood, the good looking actors of the yesteryears are still what most of us look for. I think the untimely demise of Robin Williams shook up everyone. His movies like Dead Poets Society and Goodwill Hunting made us think so much. They made us think about the point of schooling and authority and finding the good in life. 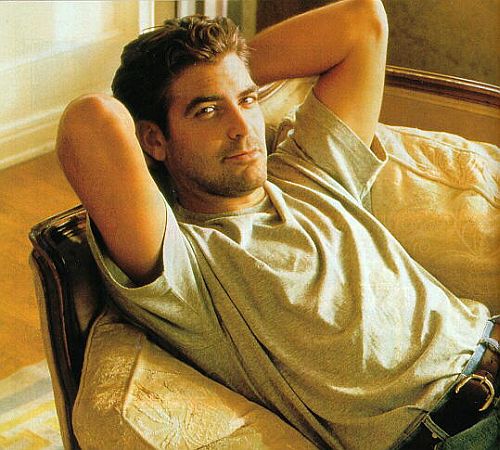 We think of the 90s as a rose-tinted period and some faces definitely dominate our imagination. Be it Sylvester Stallone, Robert De Niro, Tom Hanks, Tom Cruise, Arnold Schwarzenegger, Brad Pitt, George Clooney or Hugh Jackman. We have grown up seeing their movies and idolizing them. For the longest time it was rumoured that Shahrukh Khan copies his style from Tom Cruise and Brad Pitt. While most of these actors are still in business but a fear lingers in my mind, what if they are not there tomorrow? How much am I going to miss them? What will it be when these faces get replaced by a new generation of actors?

This is partially the reason why, to a large extent in Bollywood and even to some extent in Hollywood, these good looking actors still are being given “younger” roles. But even we know that that’s a stretch. It is hardly convincing now, and is likely to stop quite soon.

It was rumoured that Spectre is the last Bond movie with Daniel Craig until he was convinced by the producer to do one more.

A Glimpse At Cricket

Why just cinema, we get this parched feeling even in cricket. Those of us who have grown up watching Sachin, Ganguly, Sehwag can hardly come to terms with their absence. Rahul Dravid, a thorough gentleman, was such a sight to behold. Laxman was a thunder on the pitch. When we look at all these young faces and the prospect of shorter games like IPL for our shorter attention spans – it feels like something is amiss. Many people who were fans of these cricketers have even reduced their cricket watching after these men have left. 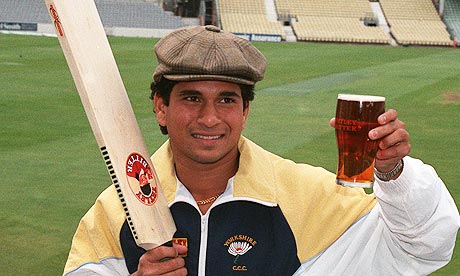 As we quickly watch it slip away, the question is will some new stars replace them in our heart? Will these good looking actors and valiant sportsmen even be replaced? Or will we just slowly lose connection with cinema and cricket due to their absence?