There’s more to music than just the catchy beat. It is an area of extensive research and has shown signs of being highly helpful in many areas. The brain’s reward system, which includes the release of the feel-good hormone ‘dopamine’, is triggered when we listen to it. Therefore, it is perceived as a feel good and learning experience for the brain. 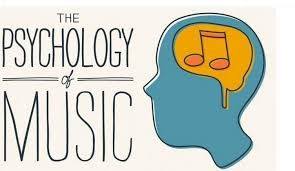 Because of the unique nature of music, many areas in the brain are triggered. The left and prefrontal cortex is triggered in order to listen, perceive and understand music. The language areas and other relevant areas are triggered because of lyrics, tone, rhythm and tapping beats. Therefore, one’s whole brain becomes alive.

But that’s not all. Because we have muscle memory for this sort of thing, music has deep emotional connections because of our past associations with a particular tune or memory triggered. Depending on what you listen to, you can both be pumped up or calm down.

Learning or playing an instrument or singing involved knowing what to do / say as well as how it should sound, how well it goes with other instruments and so on, and that again requires a lot of effort from the brain, and thus it learns a lot in the process. Brain connections and associations become stronger, thus leading to quicker and divergent thinking. 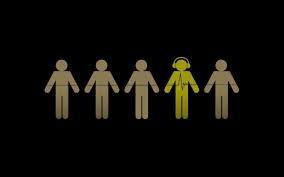 Music therapy has some long term benefits for issues like depression, mood issues, emotional problems, anxiety issues and even degenerative disorders like Alzhiemers’ and Parkinsons! Different types of music produce different brain wavelengths. Wavelengths are associated with different types of moods and thinking levels. Therefore, depending on what your goal is, music can be tuned to attend to those!

Does all this seem like it would only help ‘clinical’ population or people with issues? Not true. Studies suggest that students taking music courses or performing it performed higher on tests like the SAT. It could be that abstract reasoning which develops as a consequence of exposure to learning and understanding music, also ups one’s scores on such tests. Further, students with musical backgrounds scored more awards for academic performances. Medical students with musical learning were more likely to be accepted because of their on-the-toes thinking skills sharpened by music!

With behaviours and attitudes too, music plays a role. Studies suggests that people with exposure to musical notes are also less likely to be aggressive. This may seem counterintuitive if you think of fans of genres like Metal which by definition can have aggressive tonality.

That is not what research by Sam Dunn suggests. Sam Dunn is a metal fan as well as an anthropologist. His studies over the years show that youngsters who were into metal grew up to be as competent if not more, than their non-metal fan counterparts – in work as well as at home. They were living more healthy, satisfied and fulfilling lives, dispelling the myth of ‘doom’ metal.

Next time you put on your headphones, thank yourself, for you are doing your brain an immense favour! 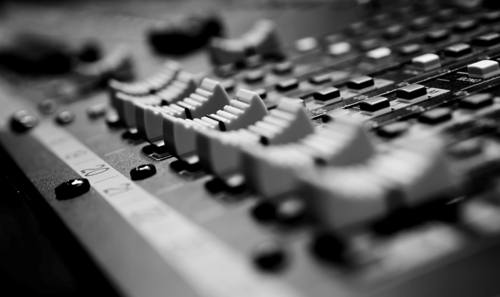