Importance Of Animal Sacrifice As Per Quran

There have been many debates regarding whether Muslims should give up on animal sacrifice or not. Non-Muslims have misconceptions about this ritual and take the Quran to state otherwise. Today, we are going to address this sensitive issue to erase distortions about Islam.

Let us talk about the situation as it was in pre-Islamic Arabia. Pagan Arabs sacrificed animals to the Gods in the hope of attaining protection. Jews too seemed to appease the One True God by blood sacrifice and burnt offerings like Olah. In fact, Christians followed the tradition of sacrificing the “final lamb”. They all believed that sacrificing other’s blood would wash away their sins.

Islam, however, broke away from this long withstanding of pleasing “angry God” through animal sacrifice and instead demanded personal sacrifice.

Sacrifice has been mentioned in Islam as a way to be thankful to God. Since Islam started as a religion in a desert with less vegetation, animal meat was the primary source of food. Therefore, sacrificing the animal to Allah’s name meant you are thankful to him for the most important source of nutrition. 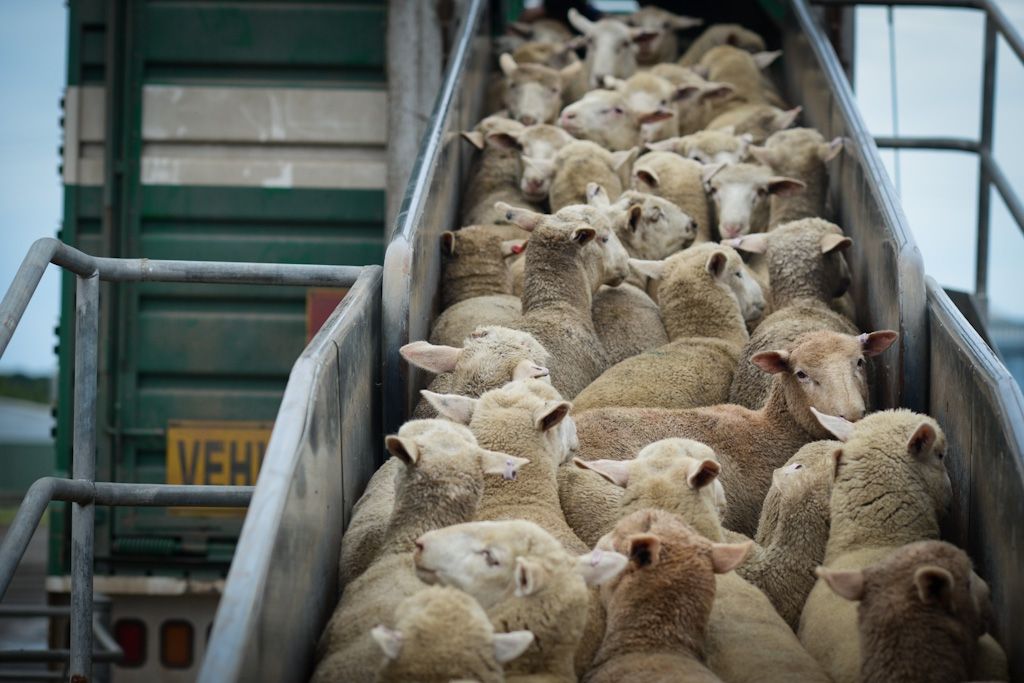 Allah says: (Then when (the son) reached (the age of) (serious) work with him, he said: “Oh my son! I see in vision that I offer thee in sacrifice: Now see what is thy view!” (The son) said: “Oh my father! Do As thou art commanded: Thou wilt find me, if Allah so wills one practicing patience and constancy!” So when they had both submitted their wills (to Allah), and he had laid him prostrate on his forehead (for sacrifice), We called out to him, “Oh Abraham! Thou hast already fulfilled the vision!” Thus indeed do We reward those who do right. For this was obviously a trial and We ransomed him with a momentous sacrifice.) (As-Safat 37: 102-107)

Inference of the verse

The Quran never says that Allah told Abraham to kill or sacrifice his son. It tells us that Abraham just had a dream in which he saw himself slaughtering his son. Abraham believed that the dream was from Allah, but this was his own assumption. Thus, in order to be free from all material desires and self attachment, Abraham and Ismail willingly make the ultimate sacrifice-Abraham of his son, Ismail of his own life. 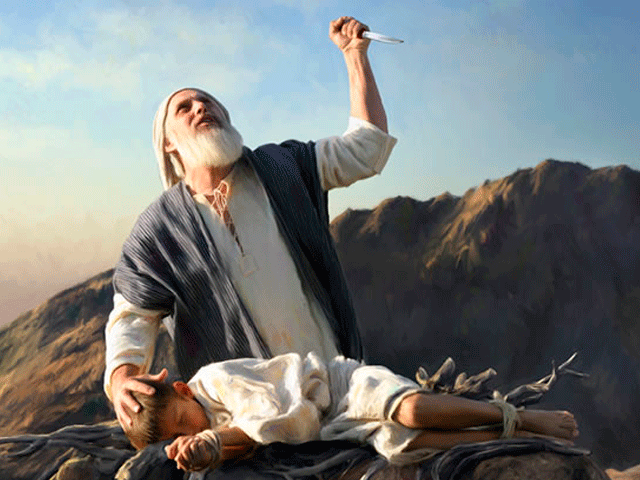 However, there are verses which talk of animal sacrifice, but only in order to be thankful and to feed.

“We have appointed the sacrificial animals for you as one of the sacred rites of Allah. There is good in them for you, so invoke Allah’s name over them, as they stand in rows. And then when they collapse on their sides, eat of them and feed both those who ask and those who are too shy to ask. In this way We have subjected them to you so that hopefully you will be thankful. “(22:36)

The Quran explicitly asks for animal sacrifice in case the person is not able to make the pilgrimage of Hajj:

“Perform the pilgrimage and the pious visit for Allah. If you are forcibly prevented, make whatever sacrifice is feasible. But do not shave your heads until the sacrificial animal has reached the place of sacrifice. If any of you are ill or have a head injury, the expiation is fasting or charity or sacrifice when you are safe and well again. And if you are secure, then he who takes advantage of a pious visit before the pilgrimage should make whatever sacrifice is feasible.” (2:196)

Therefore, the current trend of Bakri Eid seems to be derived from the biblical lore rather than quranic, where Ismail’s story is slightly different. However, Quran talks about animal sacrifice in order to eat the animal and share the meat among the poor and be thankful. 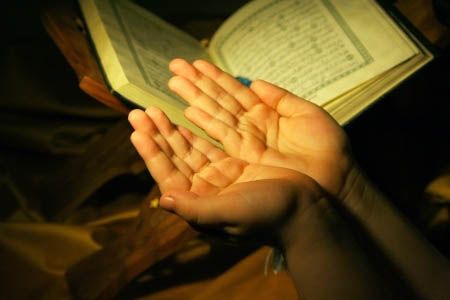