Imagine that someone forcefully entered your house and started ruling over you. The only option you have is to elope or accept the trespasser as your leader. It is difficult, right? But this is what Tibetans are going through for almost 60 years now. Yes 60 years ago, Dalai Lama fled from Tibet and came to India for help. The story from then till now has been that of struggle and resilience for the Tibetans in Tibet.

Dalai means Ocean and Lama mean Monk. The spiritual leader of Tibetans is therefore called the Dalai Lama since they are assumed to be Oceans of Compassion. They belong to the latest school of Tibetan Buddhism, the “Gelug” or “Yellow Hat” School.

The process of their selection is also a very unique one. Legend goes that Dalai Lamas are “found” not selected. A few years after the first Dalai Lama passed away, a child proclaimed that he had the spirit of the Dalai Lama. After strong proofs of his enlightenment, the High Lamas took him seriously. He was announced to be the next Dalai Lama. Since then, it is believed that Dalai Lamas are tulkus, enlightened beings who can control when they will be reincarnated and as whom.

This is different from popular Hindu belief where reincarnation is due their Karma.

The High Lamas are part of the conscious dying and the transfer of consciousness of the Dalai Lama. They meditate and do rituals to find the next one. When the High Lamas believe they have found the reincarnated Dalai Lama, they conducted a simple test. Several articles owned by the previous Dalai Lama are mixed with random articles and placed in front of the child. If he chooses the correct items, he qualifies for the test. Many such similar tests are done to identify the reincarnation and when the child qualifies for these tests he is termed as a Tulku. 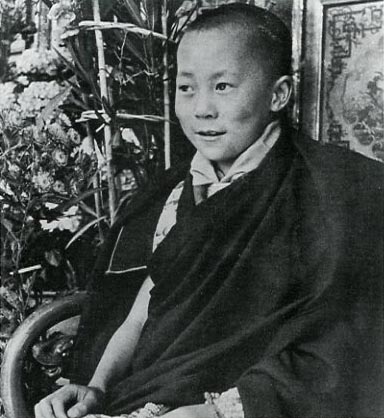 Next, three of the former Dalai Lama’s helps who knew him well  confirm the child’s identity; other officials are also sign off on it too. If more than one boy is a contender in this manner and a clear choice is not possible? Then the names are put in a vase. The name drawn out is that of the person that will become the next Dalai Lama.

Jetsun Jamphel Ngawang Lobsang Yeshe Tenzin Gyatso is the 14th Dalai Lama and was identified to be so at the tender age of 4. After the identification he stayed with the priests for his training. 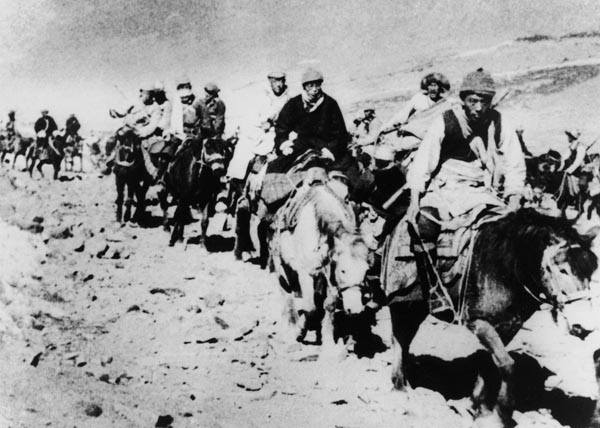 In 1959, when the current Dalai Lama was 15, People’s Republic of China invaded Tibet. Since it’s a time of crisis he took on the duties of political and temporal nature. He had to flee to India. It was a tough time, the journey was made mostly on foot and mules. The Dalai Lama crossed over in 15 days. The then Prime Minister, Jawaharlal Nehru, urged China to let Tibet free. He believed that the hold would not last long. In 1960, however, seeing this didn’t change, official asylum was granted. What followerd were peace and persuasion talks. Dalai Lama planned the struggle in exile, governing from a monastery.

China is ruling Tibet ever since this invasion of 1959. However, Tibetans are still fighting for freedom.

India gave refuge not only to the Dalai Lama when he entered India but also to other Tibetans who fled alongwith him and after him. There are some 10 contact offices for Tibetans in India. These function as unofficial embassies. Most of the Tibetans stay around Dharamshala and Mcleodgunj, in Himachal Pradesh. India opened its hearts and doors to Tibetans, despite what it means for us on the international relations front.

Life of Tibetans in India

While Tibetans are more or less happy to be India, they do have some struggle. India’s citizenship laws have some criteria while is a hindrance for Tibetans to apply for citizenship. They live in concentrated housing and camps which have a few older people in them to pass on the cultural learnings. Most Tibetans have their own education board and schools in an effort to teach young Tibetans about their culture and heritage.

Also, India’s climate is unsuitable for their traditional attire. Like many Indians, they too feel the so called modernization is diluting their culture. 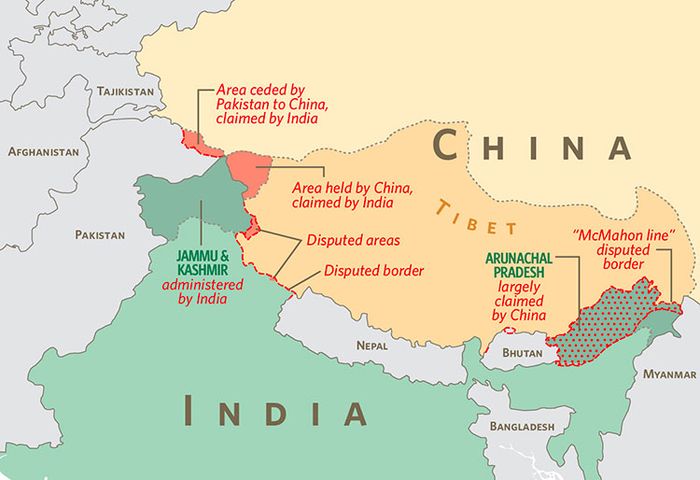 In April 2017, Dalai Lama gave sermons in Arunachal Pradesh which people from far off regions including Bhutan and Nepal did attend. This did not miss the notice of the Chinese government and is making things all the more difficult for Sino-Indian relations. Another dilemma Tibetans are facing is the replacement of current Dalai Lama. Since the current Dalai Lama is growing old, Tibetans are looking for the next Dalai Lama to take over. However, China is saying that all future Dalai Lamas will need their Beijing Office approval. Ofcourse, no Tibetans are likely to believe or follow this.

The current Dalai Lama expressly said that he would rather reincarnate as an animal or insect rather than a Beijing approved Lama. Clearly, the politics run strong.

It seems like there is no immediate resolution in sight for the Tibet conflict. Notably, the Dalai Lama has been flexible. He shifted his demands from complete freedom to autonomy. Moreover in 2014 and 2016, he said that Tibet doesn’t mind being a part of China, as long as they are allowed to retain their cultural and linguistic heritage. However, China refuses to relent. It would be interesting to see the conclusion that his reincarnation presents.