India Is Not The Only Country Which Depends On Monsoons

Monsoons are the quintessential part of the economy. To tell you, most of Africa and South Asian countries wrench their living from agriculture. For this reason, monsoons are highly sought after in these places. The reversal of wind patterns and the oceanic breeze are the life-blood of agriculture. Aside from that, monsoon also stocks up water reservoirs that facilitate supply of drinking water, irrigation and power.

Here are a few examples of the countries that solely depend on monsoons:

As per the geographical distribution, South Asian monsoon affects a great deal of countries like Bangladesh, Nepal, Bhutan Pakistan and Sri Lanka. Not to mention, it is all in all for Indian Subcontinent. Not the agriculture alone, the economy and society are fundamentally dependent on South Asian monsoon. Here under are insights on how dependent the countries are on monsoon:

How monsoons affects Indian economy: Figuratively, two-thirds of Indian populace thrives on farm income and 40% of agricultural fields are rain fed. Turns out, major staples like rice, sugar, cotton and coarse cereals are sowed in view of a good rainfall. On the contrary, drought causes food inflation and a plummeting GDP.

Cattles are vulnerable to foot and mouth diseases during heavy monsoon. During extreme climatic conditions, Cattle fall prey to ‘Haemorrhagic septicemia’ or fatal viral disease that even fails vaccines. And as far as the Rainwater Harvesting is concerned, it’s a traditional practice in India where wells, lakes, tanks are replenished by rainwater to serve major irrigation goals.

How monsoons affects Bangladesh’s economy: 16% of GDP is dependent on monsoon rainfall in Bangladesh. 80% of the country’s rainfall occurs during June to October. However, a radical monsoon causes river erosion. It damages the crops and livestock alike. 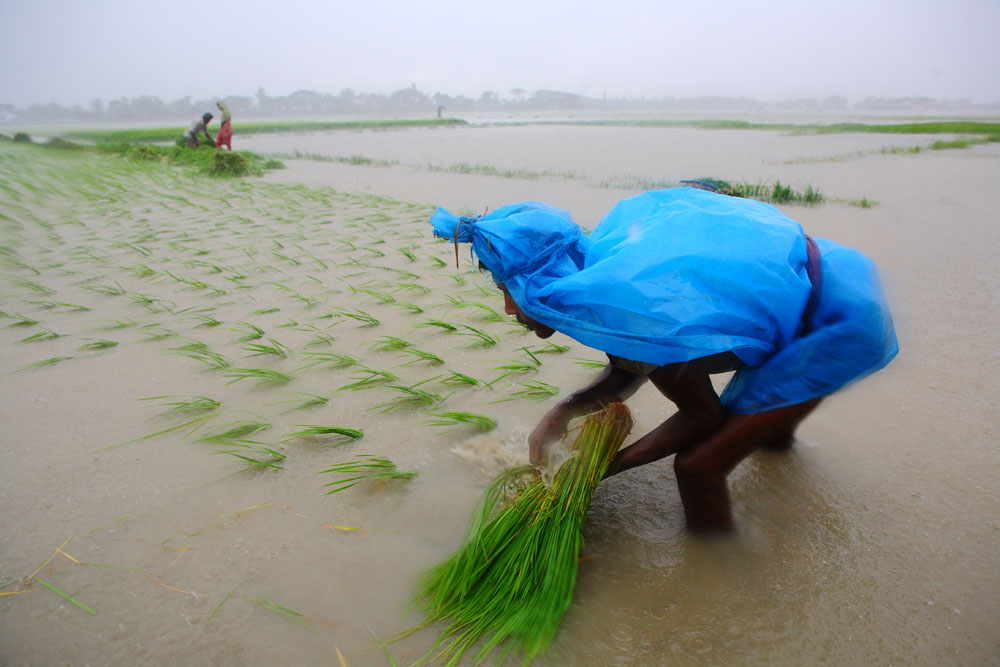 West Africa’s Ghana, Guinea, Liberia, Senegal, Nigeria etc. are solely dependent on monsoon. Agriculture affects 35% GDP of the entire Sub-Saharan Africa. However, being hit by drought in regular intervals raised the need for rain water harvesting here. As to that, farmers even dig short pits to preserve monsoon water. Africa is a master in producing yams, grains, cocoa, oil palms, kola nuts and timber. River replenishment helps African crops grow heaps. However, due to poor rainfall, animal grazing too faces a major blow. This, in its entirety, affects the entire economic graph of the continent.

Things to Know About Terrace Farming

Things To Know About Terrace Farming

Most part of Australian economy is dependent on agriculture and animal grazing. More specifically, exporting sheep’s wool, meat and grains has seen a lot of foreign money flowing in. There is no denying hence, that irrigation has a pivotal role to play here. As because farming of Rice, cotton, grapes, vegetables and nurseries require a lot of water, they use the rain-fed river basins to keep the fields fueled. 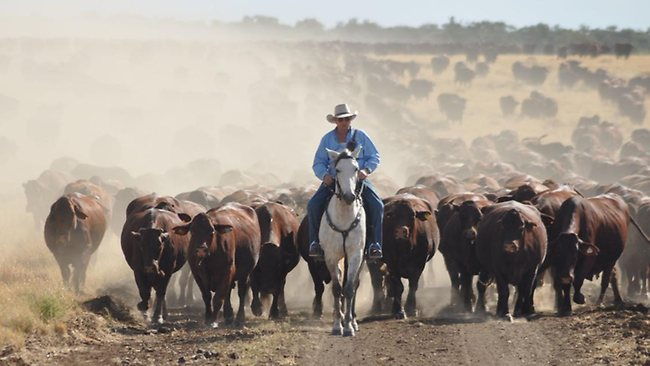 There are seasonal monsoonal circulations in the tropical and sub-tropical regions. The monsoonal circulation is determined by distinct rainfall over Western Mexico and Southern United States. All things considered, North American agriculture depends on water filtering and ground water recharge. But the North American GDP faces uncertainties because the rainfall is not persistent which obviously adversely affects the agriculture. The sole reason is that the Mexican plateau is neither high nor too large to make good use of the oceanic breezes.

Agriculture is the fundamental thing of European economy. The return of westerly winds in June and July causes European monsoons. The wind is born out of the heating differential between the land and the sea. As a result, the rainfall is uncertain, sometimes significant, sometimes pretty less. This obviously compels the farmers to rely on the water resources leaving them over-exploited. The lack of rainfall also jeopardized the livestock in Europe at large. In past years it also decreased a tad.