Why Is There An Inhibition To Marry A Widow/Divorcee?

Bollywood movies get off on the ever ethereal first love movie plots. Matrimonial pages too survive on the exaggerated notions of perfect marriage. But there is a large population of people who are unnoticed, at the fringes. A matrimonial or dating ad by a widow/divorcee makes us all cringe our noses. In that moment, we are not any different than all those aunties who we despise for their penchant for girls’ fairness. 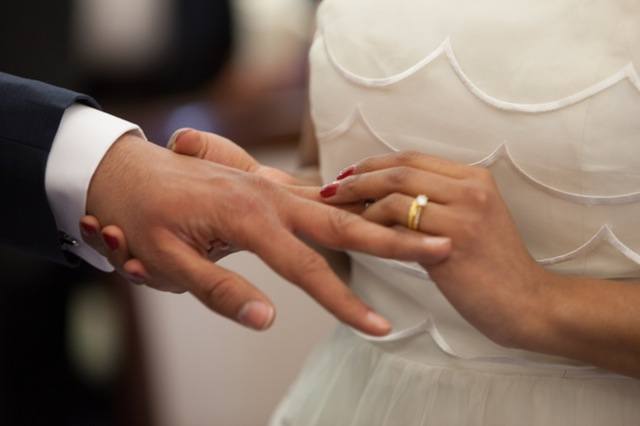 While this may look like a rosy figure compared to the US (500 per 1000 marriages), but the fact is that in India many women are financially dependent on their husband with no livelihood skills of their own, and secondly, because mutual consent divorce has only recently been allowed. Before that, it was a costly battle of years and no one wanted to go ahead with it.

While the stigma with divorce itself may be declining, the scenario is not so great when it comes to a widow/divorcee rekindling their romantic life. The inhibition can be explained in the following ways:

This seems to be one of the primary reasons leading to inhibition. Men especially, would like their first marital partner to be a virgin. However, this seems to be falling apart quickly as people choose to indulge in sexual relationships before marriage as well.

This is a more applicable for divorcees, where people tend to think that a person whose one relationship did not work out, must be really bad at it, and should not be given a chance again. Some people still believe in the outdated notion that marrying a widower or widow can lead to bad luck for the new spouse. 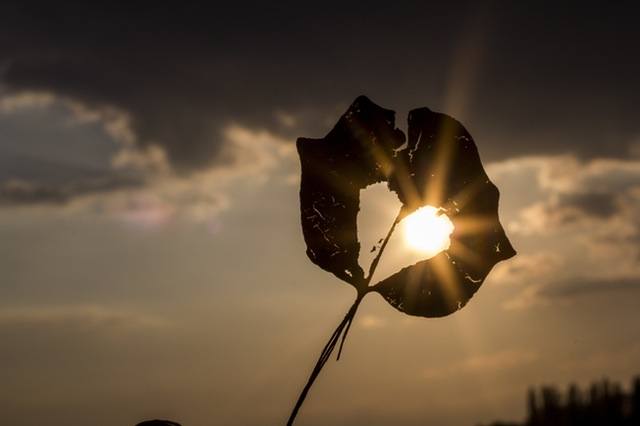 A person who is never married aspires to be their partners first love, first permanent partner. This cannot come true if their partner is already divorced or windowed. They feel it would take out the charm and romance from the relationship. 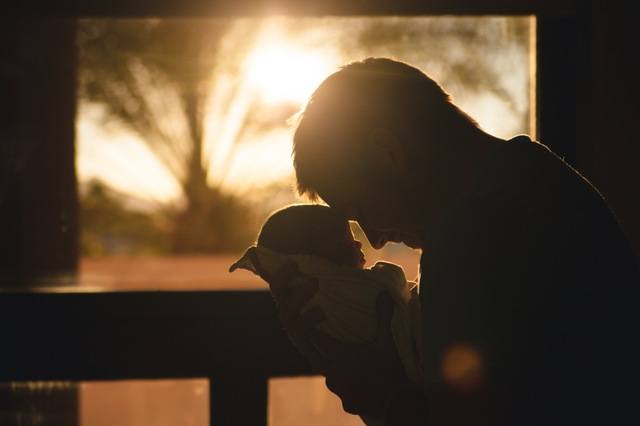 Wondering if they are over their last partner

Some people also feel that they do not want to be rebounds. They are not sure if divorced or windowed people are entirely over their last partner, especially if they are keeping in touch for coparenting.

Needless to say, all these stereotypes are just reinforced by Bollywood and popular media.