Why Is Internet Going Crazy Over Cats & Dogs

Since 2012 why is internet going crazy over Cats and Dogs? What could be a possible reason for it? There are dedicated funny animal videos and well as Cat and Dog posts claiming to imitate human behvaiours and emotions. What more nobody seems to be getting enough of it even after 5 years! 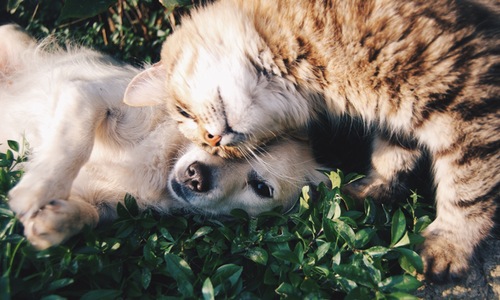 Significant contributors to the fame

Some important milestones in internet history contribute to this trend. What you will see here is that the dominant animal on the internet definitely happen to be Cats, with Dogs following close by in competition.

The lolcat is a cat meme with text on the top and bottom of the image. It usually has incorrect grammar of the “I haz” variety and became famous in the years 2005 -2007. The popularity exploded with the “I can haz cheeseburger” meme which spawned a tradition, a multinational company and a creativity award. 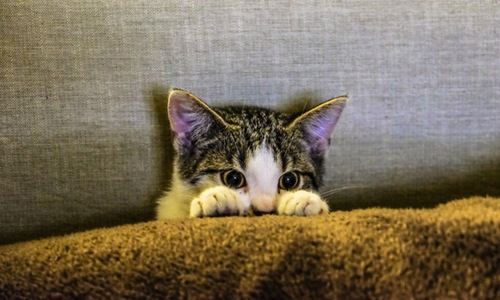 The brother of internet’s famous grumpy cat owner apparently put the cat’s picture on Reddit from where it took off. It started to become the face of Monday and other grumpy memes. The real reason why the cat has the grumpy face is a feline disorder.

Nyan cat is a famous video of YouTube. It is one of the top three most trending videos of YouTube all time. The video is a repetitive simple video of a cat riding on a rainbow. It is estimated that people shared it so much for its cuteness, simplicity and because they could participate by making their own versions of it.

Is Internet going crazy for pets for just the cuteness?

One of the reasons why experts say animal videos have taken off is because they form cute distractions to all the gory news we have to digest day in and day out. When reading of attacks and other violent crimes, it is very helpful to have cute helpful animal pictures and videos to share. 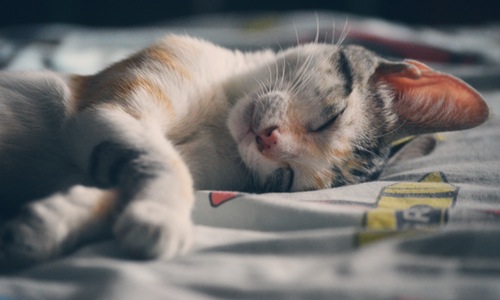 Lend themselves to memes

Because of the varied expressions that Cats & Dogs give, they easily lend themselves to memes. A lot of times, memes are about things that are funny and we want to say them in the least offensive way possible. Therefore, it seems a lot easier to choose fluffy pets to say that. Further, their expressions plainly and clearly reflect some of our moods like “grumpy”, “happy” and so on therefore it is amusing to find animal expressions telling our stories so well.

Everyone can identify with them

Cats and Dogs are also the most common pet animals that everyone can identify with. Regardless of the part of the world you are in and the prevalent breed there; you have at least seen one sample of each animal. People are also familiar with the rough look and feel of strays. A lot of people also own these pets or know someone who does which thereby increases our ability to identify with them. Thus, the trend of internet going crazy behind pets gets justified.