Kashmir and the unrest unnerved us. The beautiful valley – A must visit place of India, has been suffering for years. No solutions appears like a solution for the unrest. What is so wrong there? Mentioned below are our humble findings on the matter.

We can divide this region based on which country controls it, into three divisions.

1. The Indian state of Jammu and Kashmir

How did it get divided into so many parts?

There is history to it. In 1947, India got independence from British rule and Kashmir was a Princely state at that time. By 1951, there was unrest and violence in the valley. The king of Kashmir requested India to help him to wade away Pakistani’s attempt to siege the state. India agreed to help Kashmir with the condition that it becomes a state of India. The king agreed with the same and a treat was signed where Kashmir was given a special status under article 370 of Indian constitution. In 1952, Kashmir became an integral part of India. 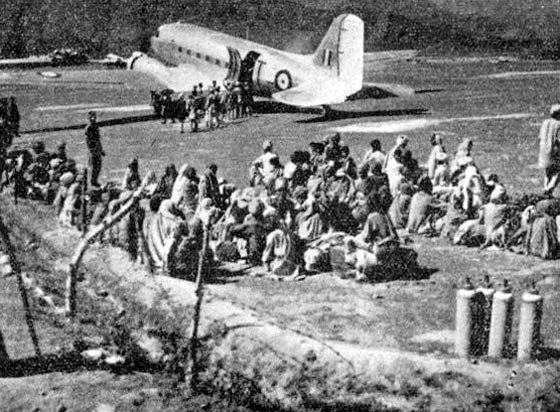 How many wars were fought and with whom and why?

Between India and Pakistan, three wars were fought.  The first war was the Indo Pakistani war of 1947 (The one mentioned above) which was fought for control over Kashmir soon after independence. The war ended with a ceasefire agreement.

The second war was the Indo Pakistani war of 1965, which was a result of an attempt at infiltration of Kashmir by Pakistani forces, called ‘Operation Gibraltar’. The infiltration failed and the ceasefire was violated. This war again ended with another ceasefire agreement and peace was held till 1971, more or less.

Before we move on to the third war, just to be true to the timelines, we halt at 1971. 1971 is the year Bangladesh got its independence from Pakistan.  India was an ally to Bangladesh in that fight, making it again, and an Indo- Pakistani war. Following which, in 1972, the Shimla pact was signed by India and Pakistan. It was signed to better relations and to convert the ceasefire line to ‘Line of control” as we now, know it to be. The line of control is a boundary which divides the Indian and Pakistani controlled parts of Kashmir.

The third war is called the Kargil War. The reason was infiltration of Pakistani army on the Indian side of the LOC along with Kashmir Militants. ‘Operation Vijay’ was what Indians called it and the result of this war was repossession of Kargil by India.

That’s between India and Pakistan.

Between India and China, the Sino Indian war was fought in the year 1962.This too, was a border conflict, escalated by the fact that India, after providing asylum to Dalai Lama, had placed outposts along the border, including area claimed by China.  The result was India losing out on Aksai Chin and ceasefire.

We aren’t fighting a war now, why is there unrest, still?

This is a war between Kashmir Separatists and Nationalists and government of India.

The separatists and nationalists want an independent state of Kashmir, like it was before independence. That’s one side. The other side wants accession to Pakistan. The government of India wants none of that to happen.

So, the Indian government sent in troops with emergency powers and that led to some grave humanitarian abuses and insurgency rose. 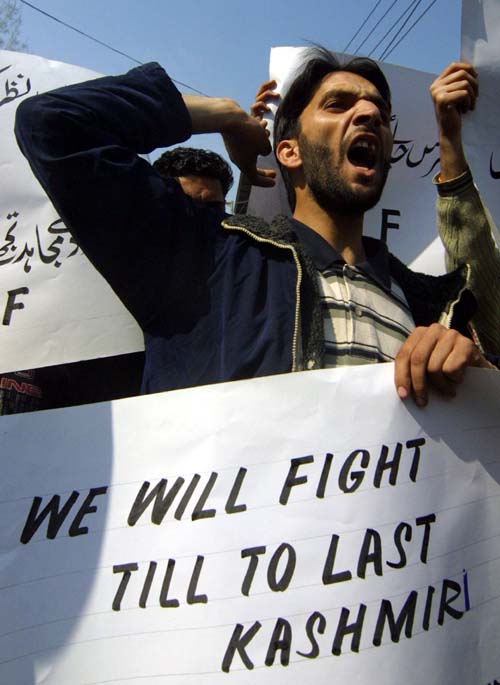 Who were the Kashmiri pundits and why did they flee Kashmir?

The Kashmiri Pandits are natives of Kashmir. They are a Brahmin community. After the construction of a masjid by the then, chief minister in his name, in the premises of an ancient Hindu temple, the people took to streets to rally. This rally, the chief minister countered by inciting the Muslim community against the Hindus, on religious grounds.

The attacks began, a prominent pundit was killed before eyewitnesses and threats were issued in newspapers. The pundits fled the valley leaving properties behind that they aren’t able to sell even now, many were killed. The rehabilitation is still not complete. The militancy started in the years of 1985-1990.

The leader of Hizbul Mujahedeen (A Kashmir militant group), Burhan Wani  was taken down by the Indian Military   on 8th July and unrest is afoot. Burhan Wani was the face of rebellion for Kashmiri youth who bore the presence of Indian army, very reluctantly for many years. Burhan Wani meant, freedom for the separatists and the nationalists. When, their poster boy was shot in an encounter with the Indian army, they mourned. Violently, expressing grief and dissent.

There was mob violence, stone pelting, the police was attacked, the protestors were attacked and a curfew is now imposed.  2000 CRPF personnel were deployed in the region.  On 19th July, the three day ban imposed on newspapers was lifted, although curfew is still active as are restrictions on communications. Schools have reopened in few districts as on 21st July 2016.

Kashmir needs peace as much as it needs prayers.