Apart from Christmas and Easter, most of us hardly know anything about Christianity. Christianity is one of the oldest religions of the world and has some fascinating history of its own. It is quite normal for people to be confused among types of Christians. We help you put away some of the mist with these facts detailed below. To start with, the major branches of Christianity are Catholic (Roman and 23 other churches in union with Rome), Orthodox (Eastern and Oriental), Anglican and Protestant.

Details of the four sub-groups of Christianity

Roman and other Catholics are those who accept the authority of the Pope. Therefore, this makes them a monolithic group. There are about 1.2 billion Catholics in the world, making them the most populous sub-group of Christians. 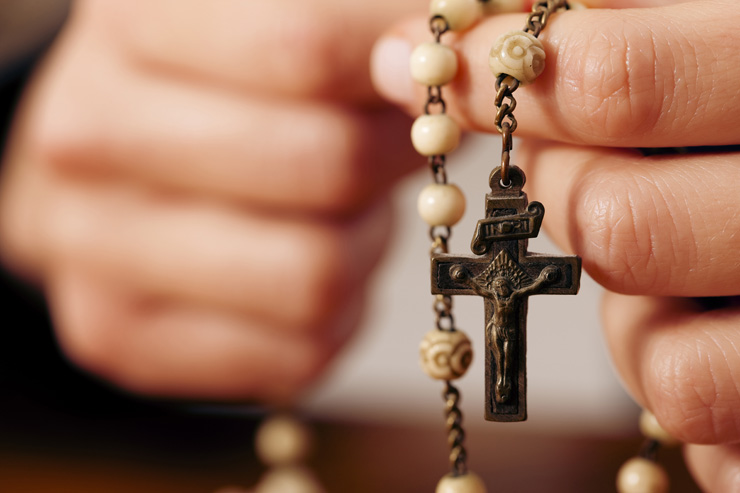 They come in next with approximately 800 million members. This sub-group started mainly as a reaction to the Roman Catholic Church in the 12th century, as a way of correcting some of its errors. Notably, Protestants do not agree with the supremacy of the pope and feel that all believers can be priests and close to God and that a hierarchy is not necessary.

300 million Christians are Orthodox. To be Orthodox, they are must be in union with each other. The Orthodox Church is very mystical and believes that the main goal of the Christianity is to come into communion with God. It requires purification of the soul through repentance, asceticism, and prayer—most notably the Jesus prayer. Some minor differences in the faith and the location are the main difference between the eastern and oriental factions.

This includes those churches that are in union with each other and the leadership in England. They number at roughly 85 million people.

Pope Francis Is The Coolest Ever Pope

Protestants tend to have the strongest voice against idol-worship. However one can find images and statues of Christ & Mother Mary in catholic and orthodox churches. Therefore, based on idol worship, these would be the two distinct groups. However, both catholic and orthodox churches deny idol worship and say that the imagery and sculpture is just pictorial representation of the history and not an idol to worship to. 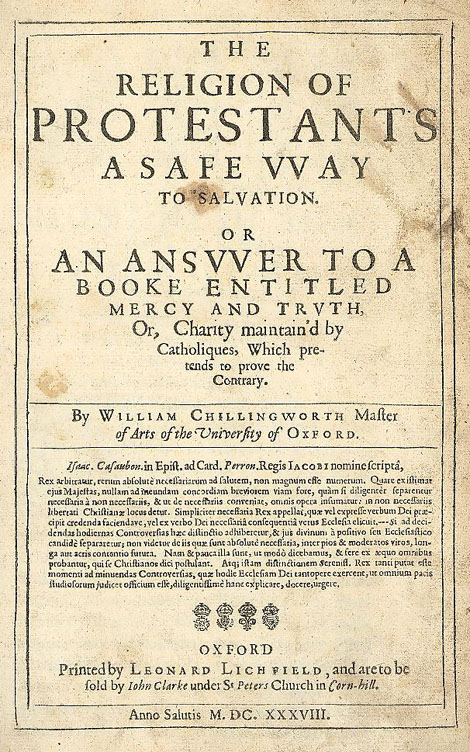 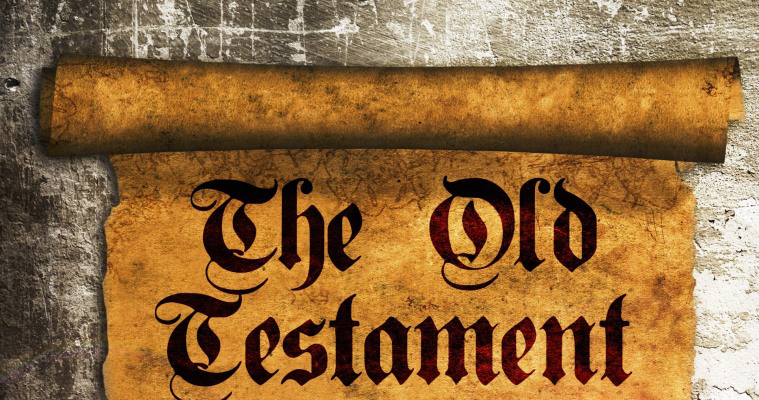 While the Old Testament comprises approximately three-fourths of the Bible, its contents point toward the Messiah who is revealed in the New Testament. Rather than an entirely new message, the New Testament reveals how Jesus fulfilled the predictions regarding the Messiah and provides many of His teachings and miracles, along with the writings of His earliest followers. All the factions follow the new testament to some or the other degree and so, both old and New Testament together decide the rules and ways of life prescribed by Christianity.

Christians (including all branches) make up about 33% of the world population! Also, Bible is the best-selling book of the world. Another quirky fact – Bible has been translated into Klingon for Star Trek enthusiasts!