Mentor – Person With The Magic Wand

What do Sir Alex Ferguson and John Wright have in common? They were renowned sportsmen of their times and during latter half of their lives turned into great coaches. While the former led the Manchester United football team to glory as a manager, the latter transformed a dented Indian cricket team into a vibrant unit. Good coaches play a pivotal role in creating great human beings who in turn bring out exceptional results. A coach, mentor or Guru carries something enigmatic within and which influence others to follow his or her footsteps. Coaching is an art which underlines an individual’s know-how of the subject matter, maturity and application of inherent skills.

As a matter of fact, everyone, either knowingly or unknowingly, follows someone as a mentor. It need not always be our parents or teachers. Coaching covers a wide array of thoughts and there is no one fit-for-all formula applicable to become a coach. Be it sports, spiritualism, business, politics, philosophy or education; coaching is a driving factor in all these fields. Excellence and establishment in any of them cannot be imagined without proper mentoring. Let’s look at some of the renowned mentor-mentee relationships which have become significant examples with time, and proved that ideal coaching can do wonders: 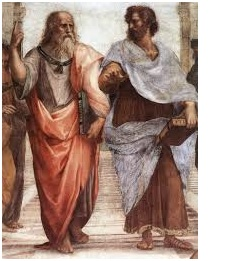 Although Plato showed an interest in politics, the death sentence of Socrates (his mentor) turned his attention towards philosophical reflection and writing. Most of Plato’s writings revolve around Socrates.

As a tutor, Aristotle helped Alexander nurture his mind, learn subtle tricks which eventually helped him in establishing his empire. 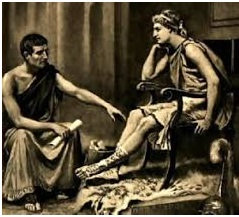 Though initially Narendranath Dutta (later known as Swami Vivekananda) did not accept Ramakrishna as his master, eventually he was moulded by his sermons and dedicated his life to humanity. 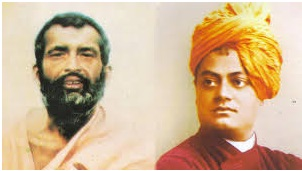 Mirra Richard recognized Aurobindo as his mentor on visiting Pondicherry and meeting him. She continued with the noble cause when Aurbindo secluded himself. 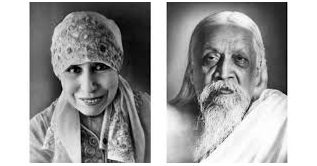 For Gandhi, Dadabhai Naoroji represented “the highest ideal of the Indian patriot”. Dadabhai kicked off the Indian Independence Movement in 1857 and Gandhi was able to reach the goal in 1947. 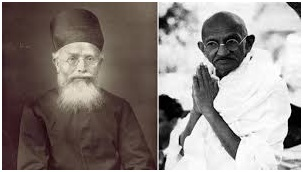 While working for Dr. Ed Roberts (the creator of one of the first microcomputers) in writing a software program, Bill Gates and Paul Allen were highly inspired by him and went on to build Microsoft. 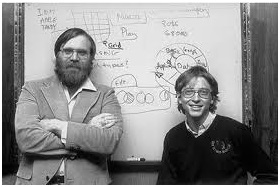 While working at Anand in Gujarat for Government of India’s experimental creamery, Kurien had made up his mind to quit mid-way. However, Tribhuvandas Patel’s sincere efforts in leading the “white revolution” in India inspired him and both of them formed Amul. 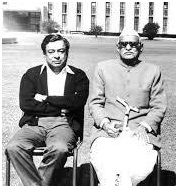 Nilekani was highly influenced by Murthy’s leadership style. They complemented each other very well and drafted the success story for Infosys. 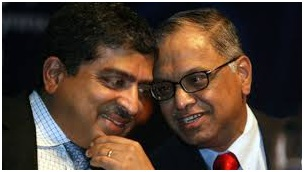 In the process of coaching young cricketers at Shivaji Park in Mumbai, Achrekar brought out the gem in Sachin Tendulkar, who went on to become one of the finest cricketers of his era. 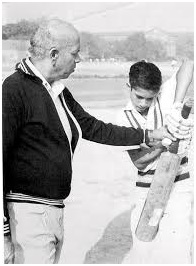 Beckham attended Charlton’s football school in Manchester at a very young age and proved himself as one of the best in business. 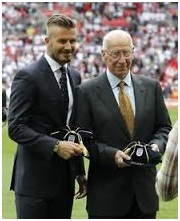 In all the above instances, two entities merged towards achieving a common goal, i.e. prodigy. The mentors had the zeal and aura to delve deep and extract the best out of them while the mentee put equal efforts to listen and learn from the mentor.

Can Money Bring Happiness To Everyone?

Can Money Bring Happiness To Everyone?