Must Know Things About Vijay Rupani

If you have been reading the newspaper religiously, you probably know a lot about what is Anangoing on in Indian politics. A major political shake-up in Gujarat saw a Chief Minister offer her resignation while a native Gujarat politician stepped in to don the mantle of Chief Minister of Gujarat. We are talking about Vijay Rupani, the man who walks into the Gujarat CM office with a huge responsibility.

Vijay Rupani stepped into politics as a student. He first joined the Akhil Bhartiya Vidyarthi Parishad (ABVP), the student wing of Rashtriya Swayamsevak Sangh (RSS). He has been a part of the Bhartiya Janta Party (BJP), since the day it came into existence. It was in 1987 that he became involved with the municipality in Rajkot. Since then, he has served on various committees. Under the guidance of Keshubhai Patel, he chaired a special committee to implement a 20-point program. Vijay Rupani then held various important positions until 2016, when he was appointed state president of BJP. He was assigned the Ministry of transport, labor and employment, and water supply in Anandiben Patel’s cabinet in November 2014. 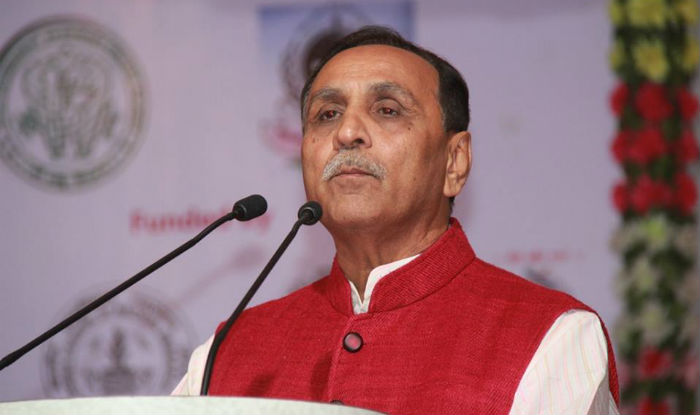 Vijay Rupani had spent a large percentage of his political career being smothered by Vajubhai Vala’s shadow. The day Vajubhai Vala left for Karnataka, it was his time to shine in Gujarat.

Road To The CM Office

Nothing in politics happens by coincidence. Therefore, it is evident that this was a well-thought out strategy. Because how else can one explain the speed with which BJP installed the current Chief Minister? His closeness to Prime Minister Narendra Modi and Amit Shah is not the only reason he got this job. His experience and qualities also played an integral role. 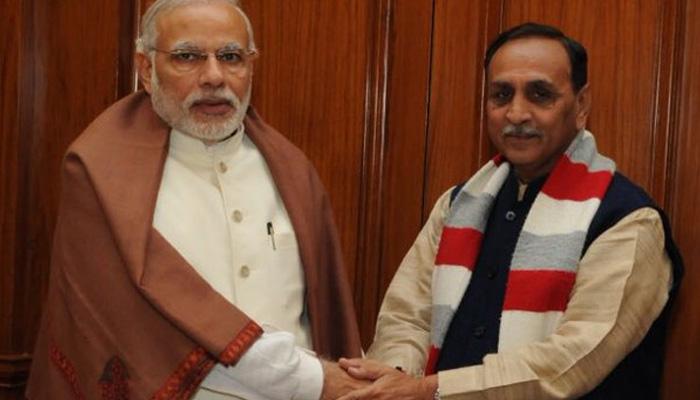 When it comes to resolving issues within the party, Vijay Rupani is known for being a neutralizing force. He is not confrontational. Instead, his congenial nature, outward demeanor and amiable personality endear him to those he works with and those he works for, the public. One cannot dismiss his vast experience easily. He has worked in various capacities on committees, in cabinets, and in the Rajya Sabha.

One of the most important tasks that Vijay Rupani must first set his mind to, is to calm troubled waters in the state. He has been given this position with the expectation from his party. He will have to succeed in helping bring a solution to the Dalit uprising in the state. Another important task for him will be ensuring that the Patidar community comes to some sort of agreement with the government. 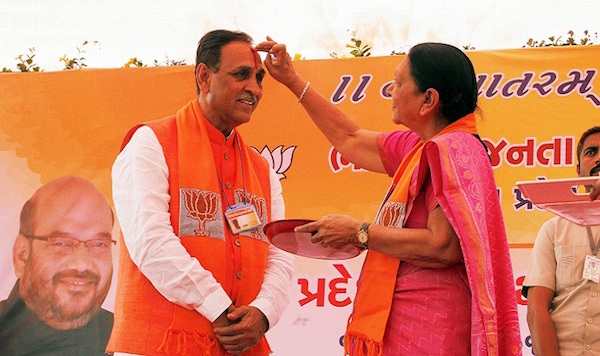 Anandiben Patel resigned, true, but was that it? She was unsuccessful in resolving the burning issues that have plunged Gujarat into chaos. If these issues are fire, Vijay Rupani is the water that will douse it. Anandiben Patel sure wasn’t happy with this decision. Vijay Rupani has slowly and steadily become an antithesis to her power in her own cabinet. He enjoyed the confidence of the party bigwigs, which in itself was a threat to her. He has already shaken up the cabinet by replacing his predecessor’s appointees with his own.

BJP’s loss in the 2017 Assembly elections is looming on the horizon. The gau rakshaks are becoming cocky and the minorities are becoming vocal. The AAP is spreading its tentacles through Gujarat. The Vibrant Gujarat summit will take place in exactly six months. In conclusion, Vijay Rupani has his work cut out for him. The party, as well as the public, expects him to perform and perform well. No pressure, though.