Why Does Pantone Decide The Colour Of The Year

Pantone is the Holy Grail of every industry that relies on visual cues to sell their products. From garments to make up to interior décor, Pantone’s Color of the Year rules them all. Every designer knows Pantone and so does anyone working with color. So what is Pantone? And why does it hold so much sway globally when it comes to predicting color trends? 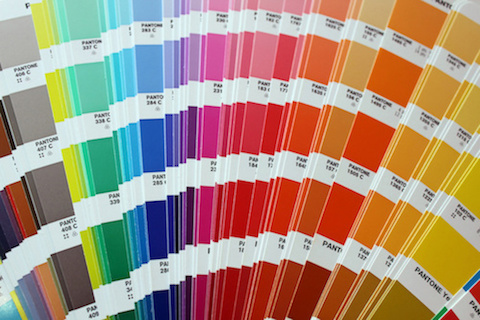 Pantone originally started as a printing company somewhere in 1950’s. The company was started by M & J Levine Advertising’s founder brother duo, Mervin and Jesse. However, it wasn’t until they hired Lawrence Herbert that they really got into the nitty-gritty of pigments, mixing, and colors.

Herbert eventually went on to purchase the company and renamed it “Pantone”. The iconic company had humble beginnings, but who would have thought back then, that the chemistry of colors would take the company to such heights.

Pantone began as a way of giving names to colors for design professionals. With its Pantone Matching System, or PMS, it aims to bridge the gap between what people want and translate what is in their head to what is in front of them. Pretty ambitious, don’t you think? 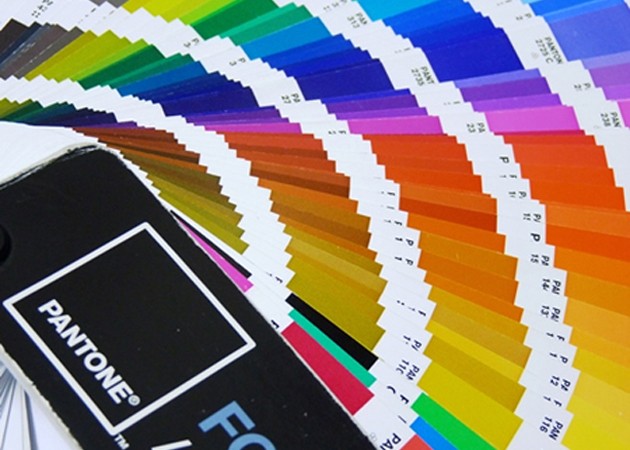 Color Of The Year

For those of us who are not design professionals, Pantone is the company that comes up with a color for each year. Did you know that the color of the year is decided in a secret meeting? Each year, the meeting is hosted twice in a city in Europe, where members from all over the globe belonging to the color industry come together to debate and decide.

The first color of the year was launched in 2000. Amidst a lot of trepidation, the company went forward with this plan. The significance of launching such a trend in 2000 was to commemorate the big changes that were taking place because of the Y2K effect.

If you thought Pantone randomly picks a color for each year, you couldn’t be more mistaken. The events of the year are taken into account to reflect trends in that one particular color. Take 2016’s color of the year (the twin colors are a first, btw): Rose Quartz and Serenity. The idea behind two colors that seamlessly blend into each other was to represent the blurring boundaries between genders. 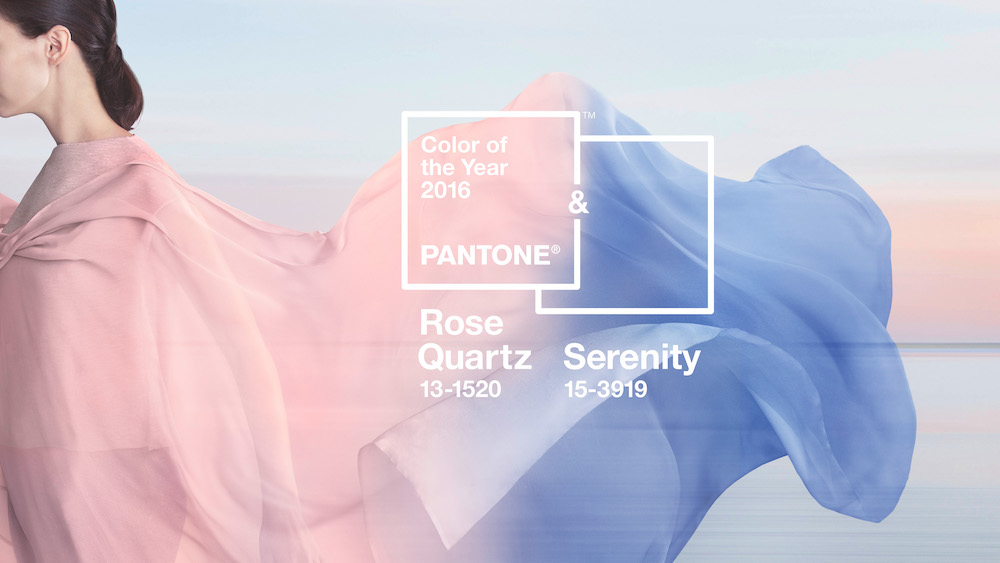 There is so much more to Pantone than just being the leader in setting the color trend. It manufactures mugs, lingerie, suitcases and even hotel themes! If you like it, you can own it. In 1986, the company opened the Color Institute to help designers study and harness the power of color. Since then, they have come up with trend forecasting and swatch books, which cost anywhere around USD 750 and are highly valued in the industry. 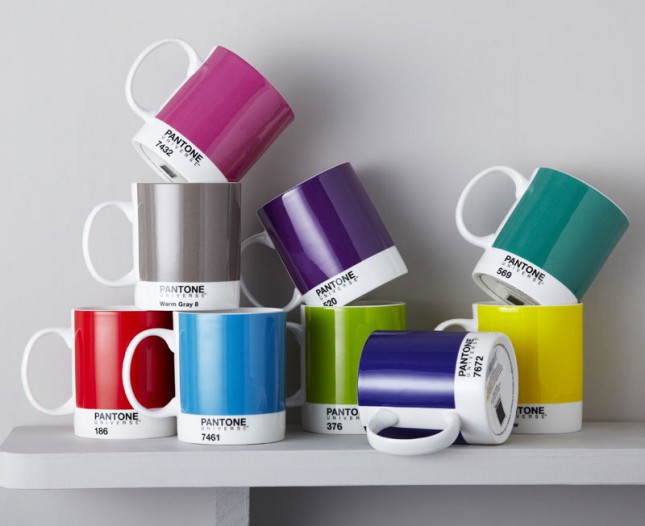 Pantone is a company that has changed with the changing times. In 2009, the company targeted young designers over social media platforms. As a result, Pantone continues to be a household name. They set trends in the fashion, makeup, designing and interior decorating industry with each color they pick. Just when it might seem like Pantone has nothing more to offer, the company continues to surprise the world with something innovative.