When The Pen Started To Talk Like A Human

Right now I am lying idle, but I am a powerful tool. I am a parker pen and can make a man reach out to millions. These days, I belong to Mr. Ashok Banerjee, an eminent journalist of 1970s. While it was all fine for decades but these days he has shifted loyalties. I am not used much nowadays as he likes his laptop more. However I will always be accredited for depicted the cultural shift in media from traditional methods to newer methods. 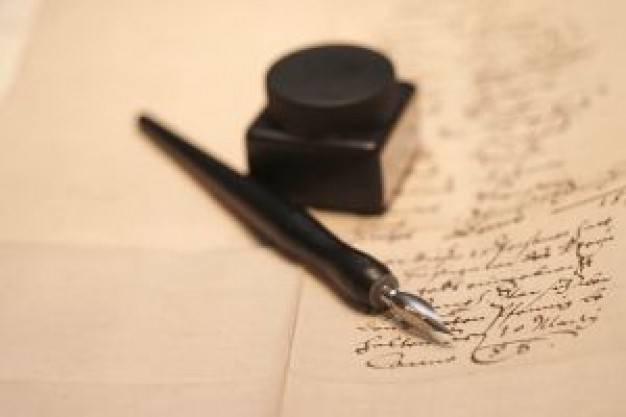 The world which I have seen as a pen

I was used to write down the incident that earned India respect from most of the world but made it a pariah with US. India exploded its first nuclear bomb in Pokhran on 18 August, 1974. Mr. Banerjee wrote a front page article about the nuclear explosion for Times of India. It was a huge event as it triggered a nuclear race in the continent.

Another important event I was used to write down was the emergency proclaimed in India. Mr. Banerjee had written a controversial article about the emergency. As per him, it was at the behest of Sanjay Gandhi and the loyalists that she announced an emergency in the country. This article created waves of mass demonstrations throughout the country.

All my past glamour is gone now. I am used once in a blue moon, to take down notes during an interview but otherwise I am only exchanged as corporate gifts.

While you have ignored me for the longest time but I want to tell you that I will always be there with you. Be it for the school admission form that you fill or the cheque you sign for fees. I will be your witness in the marriage registration and your pocket’s pride in every big meeting. When time comes, I will also help you confess love to your loved one or just be there playing with the papers while you are gone.

You can ignore me in bus and railway stations but you will miss me in the immigration centre of the airport. I am your punching bag when you are worried, I know but don’t suck my cover so bad. When you need me I will be there for you, until then signing off! – A Pen