Why Was Polygamy Never An Option For The Queens?

We have all heard of fables and real stories from history about polygamy for kings. A lot of money used to get spent in the upkeep and maintenance of multiple queens and their zenana. It was not just money but also the time which a king had to devote for each of his queens. Even then what could be a reason for kings to multiple times while queens were restricted only to one?

In 2010, a genetics study reported that 1 in 200 men was a direct descendant of Ghenghis Khan! 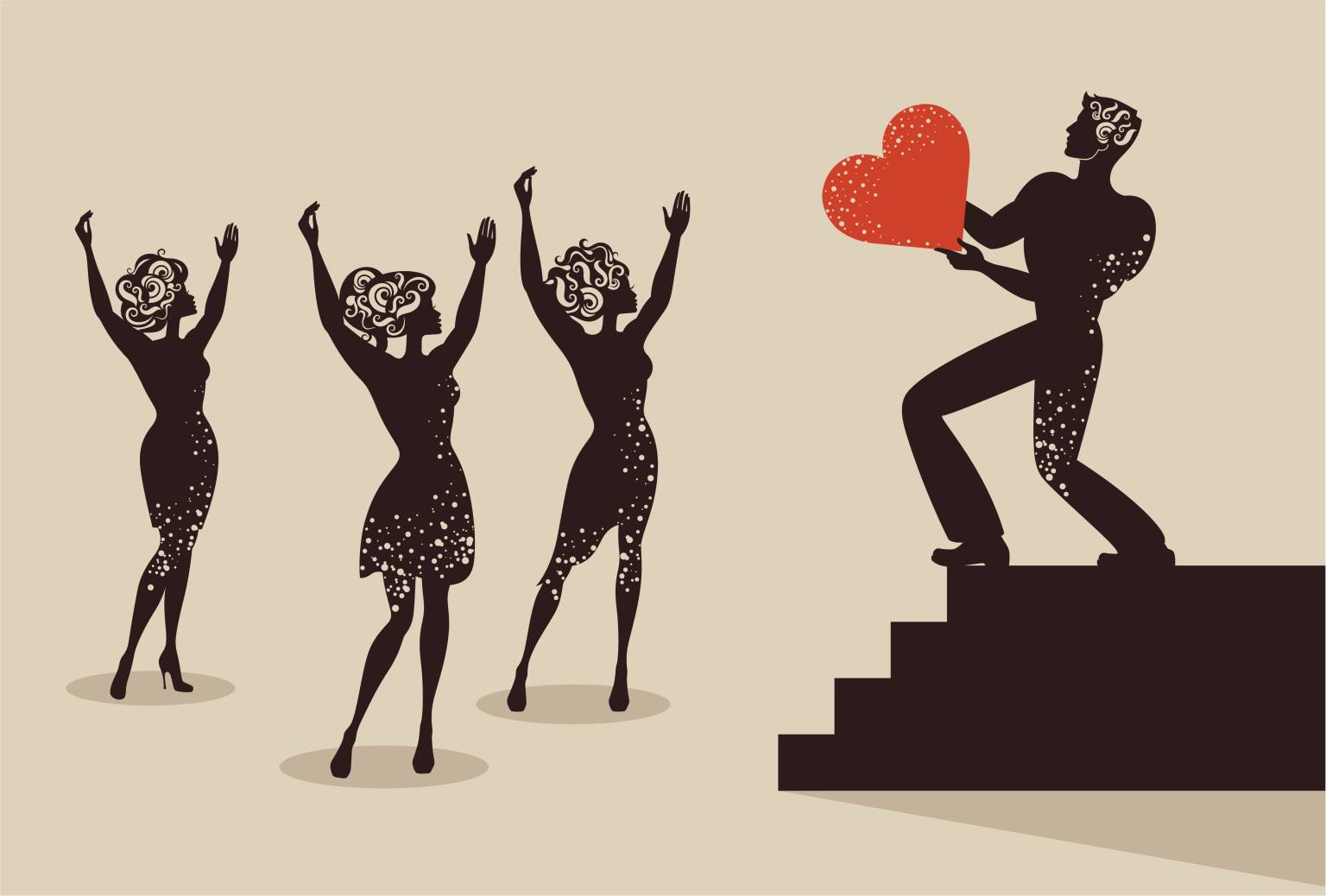 Polygamy created structures which became monuments for us

For example, at Fatehpur Sikri, Akbar built a palace for each of his senior kings. It is also speculated that of the three million sterling that Shah Jahan spent on his palaces/castles/mosques, a major chunk was to provide for the upkeep of the queens. Despite this cost, why would the kings go for polygamy?

There are reports of some queens being mistreated and ignored. So multiple marriage had nothing to do with love. After some more research it has been understood that marriages were done for political alliances. Polygamy helped in getting treating signed and avoided conflicts/wars. Not just that, women from the royal family of the weaker houses were also treated as spoils of war and married off to the victorious kings.

But if kings can cement alliances with multiple marriage/polygamy, why not queens? 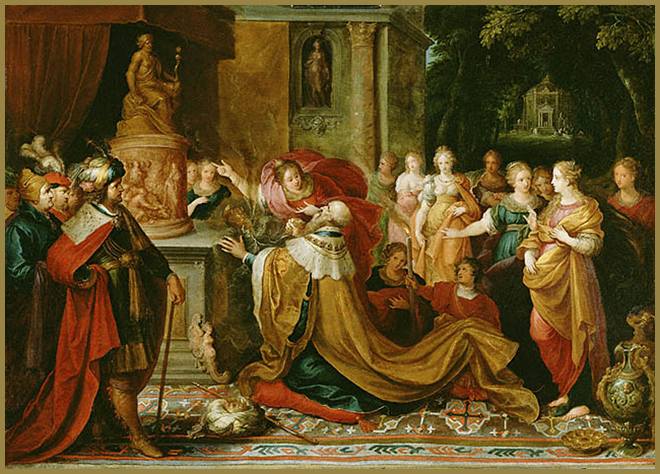 One explanation could be that polygamy would have created doubts on the lineage of the father and no king would have an appetite for such doubts.

But if the queens were done producing an heir why was she not allowed to pursue another alliance?

It could be that since infant mortality rates were very high the kings might want more than one heir and therefore, she had to continue to be ‘chaste’. Also since kings had to provide for, for the needs of the queens, it would have created confusion around which king had to bear how much of the cost.

Ask me, I personally feel that queens were not considered to be someone too significant. Her role begun and ended at giving birth to child. So who had the time to sit and brain storm about allowing women to marry more than once or not! Consider the example of Draupadi. Along with everything else, Pandavas lost her too in a wager! So it seems like the whole question of rights go out the picture when women are sold off like this to pay debts. 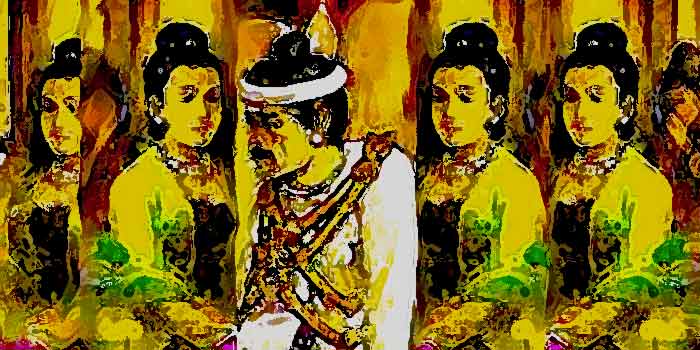 Therefore, even if it was logically possible for the queen to remarry and or copulate with other king/queens they did not do so, at least officially, because everyone was busy treating them like trophies to be collected and kings would pride on the size of their ‘family’ and ‘harems’.

Too bad for the kings though because as rumor stories show, queens were having their bit of fun regardless!