Radhika Apte – Everything You Wanted To Know

11 years, films in six different languages and a penchant for stepping beyond the conventional, Radhika Apte has made a major splash in the film industry. Apte is an actress who fits into every role but refuses to stick to one mold.

Radhika Apte was born in Pune. Her father is a renowned neurosurgeon in Pune at the Sahyadri Hospital. Her acting skills already tell us that she’s multitalented. She graduated from Fergusson with a degree in Economics and Mathematics. Apte has been trained in the Indian Classical dance form, Kathak. A music and dance school in London is where she honed her skills further.  Before she became a breakthrough star, she already had a lot of accomplishments chalked up to her name.

Apte has always been involved with theater. She began acting with the Asakta Kalamanch group in Pune and is now associated with various experimental theater productions. She has already done plays in four different languages, which is no small feat. Some of us struggle to think, talk and write while switching between just two languages. 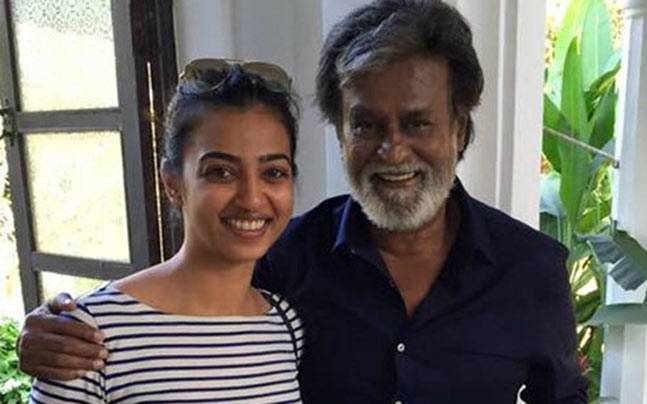 Between 2005 and 2010, she tried her hand at Bengali, Marathi and Hindi films. One of her first projects, Antaheen, placed her with a group of actors as versatile as Sharmila Tagore and Rahul Bose. She couldn’t have been off to a bigger start. Ram Gopal Varma’s Rakt Charitra Parts I & II saw Apte in a supporting role.

Starting from 2011, she gained more visibility. She acted in Tamil and Telugu films while keeping one foot inside Bollywood. She managed to wow critics with her incredible acting in Badlapur, despite not having a lot of screen time. Her next project was Hunterr, a sex comedy. Apte later did Manjhi- The Mountain Man and Kaun Kitne Pani Mein, two films with unique storylines.

The thing about Radhika Apte is that she picks her role so as to never play the same type of character twice. By virtue of her picking vastly different roles, she has managed to avoid being typecast as a certain type of actress. 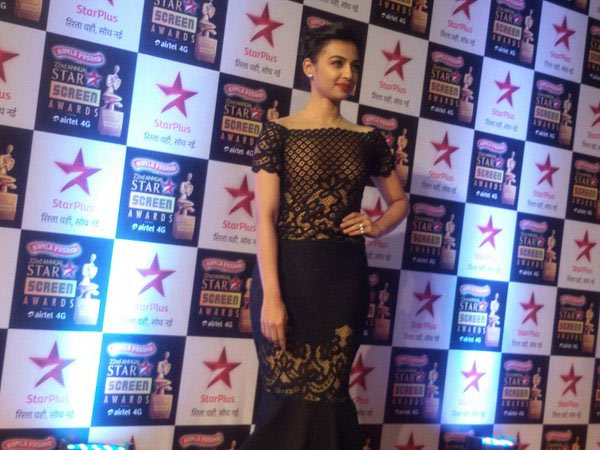 Regardless of whether the mainstream movies she has acted in are hits or flops, Radhika Apte’s acting skills have always earned her accolades. She has been careful about striking just the right balance between commercial cinema and short or indie films.

Her portrayal of the mythical Ahalya in the short film Ahalya was a treat for the viewers. Her acting reflects the ease with which she slips into the mind of each character. Other short films in her bag include Darmiyan, Vakratunda Swaha, Kriti and the critically acclaimed Phobia. 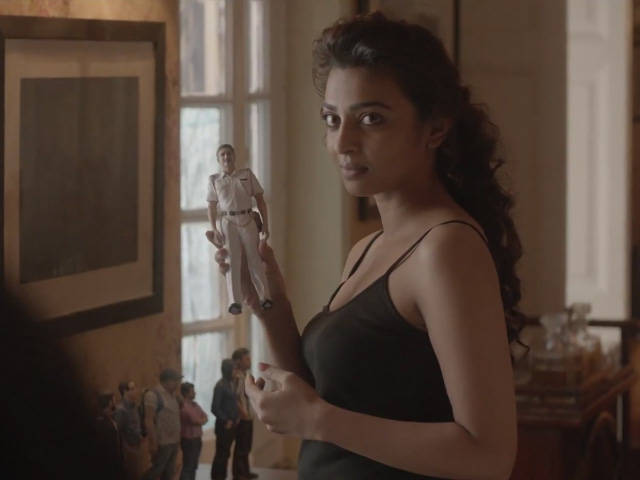 Radhika Apte’s strongest feature is her expressive eyes, which lend weight to any character she plays. Whether it is channeling Ahalya or playing a TV journalist in Antaheen, she makes each story believable for the viewers. Apte acted opposite superstar Rajinikanth in Kabali. This can only mean one thing; Radhika Apte is on her way to do great things.