Rape Is A Better Option Than Going To Prostitutes

The increasing number of rapes and molestation in the country worries everyone. There is an epidemic for which no one has found a solution yet. A few years ago somewhere on the streets of Delhi a woman had got raped by a cab driver. Who was at fault? A certain section of people (both men & women) will say – The woman! Why was she travelling so late? Even if she had to why wasn’t any guardian accompanying her! These set of people are not wrong. Their belief system does not allow them to think anything beyond what they were taught. May God give them some more sense. But coming back to question, who was at fault for that rape? Obviously the driver, who else but?

Uber is not solely responsible for the crime

Uber had flaws in terms of its tracking mechanism, background verification, etc. However were these norms a mandatory requirement for every single cab service provider? I see a plethora of cabs owned privately which have none of these tracking devices or background checked drivers. So what would the government do when a girl gets raped in one of these privately owned cabs? Will they ban all the cab services? How will the government ensure that each and every vehicle in which a woman is travelling is absolutely safe? How is it ever going to happen? Is it possible with a population like ours?

So where is the remedy? Short term remedy was to ban the licences and catch the rapist but what is the permanent solution? Who is thinking about eradicating rapes?? India is polio free, but how will India become rape free? What will it take? 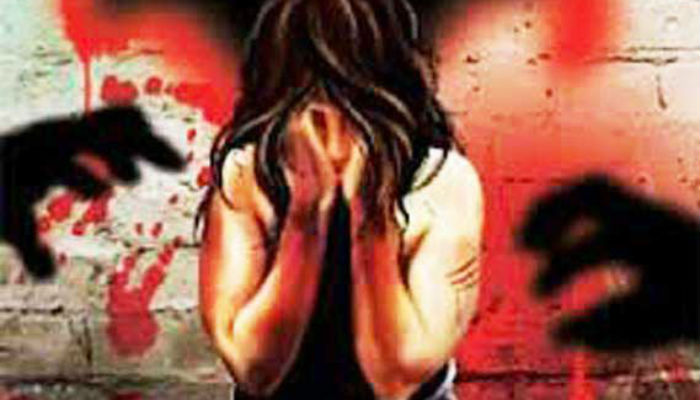 Lets address the issue by first understanding the nature of these criminals and why are these crimes committed.

Who are these rapists?

So many people leave their home and family to move into other cities and earn a living. It’s not always possible to bring the family along. What are the options available for that man who desires to have sex as a natural human urge? Either he can come across a woman who reciprocates the sexual urge or he can self help himself. Perhaps as a last resort he can visit a sex worker. (Do note I have added visiting a sex worker as the last resort and not the foremost option. Why have I said so we will discuss it little later.)

Enlightened men realise, if they do not have a female sexual companion with them, then they have to control their desires whether they like it or not. But lack of education, religious dumbness, innumerable illogical beliefs, multiple superstitions and bloated male egos kill parts of the brain which is responsible for logical reasoning and understanding. These dead parts of the brain never allow the rapist’s mind to evolve enough to understand that rape is a crime. Their conscience is also dead. Same is the reason we have cases of rape committed by known people/family members even of the educated families, minor girl being raped, minor boys raping minor girls and the latest news about a man raping a dog!

Weak punishments by the judicial system for rapists further add to the belief that raping a woman is not a heinous crime.

Why are prostitutes the last resort?

Prostitution is looked down upon in most parts of the world. In India and many other countries, it is considered to be one of the most filthiest professions one can get into. A woman who has more than one sexual partner can never ever find a respectable place in the human society.

Why prostitutes, even normal women are not allowed to do harmless flirting. Has anybody ever realised that there is no adjective available to describe a harmless flirtatious woman. Such kind of men are called Casanovas, but for women the adjectives used are Bitch & Whore.

Why is rape a better option for the rapists than going to prostitutes?

Rape, on the other hand is use of physical force + pleasure of sex with the woman who caught his fancy + mental satisfaction of not being with a sex worker. Rape gives multiple pleasure to the rapist. It gives him exactly the same kind of joy which a drug addicts get while snorting drugs or which erstwhile men got while taming the wild animals.

Raping a woman who protests/detests the attempts thus multiplies the sexual hunger in men because they get an opportunity to display their physical strength, which in our society is called “Manliness”! The show of manliness on a soft target leads to the secretion of adrenaline, dopamine, serotonin and all such related hormones which gives a high to all of us. These combined factors makes it absolutely impossible to stop a man until he is done with the heinous crime.

Is legalizing prostitution a solution?

A society like ours where sex and everything related to sex is a taboo, how can prostitution be legalized? It will also give rise to discussions on has India lost it? Has the government failed in its endeavour to create jobs for the nation that it is legalizing prostitution?

How about legalizing dance bars and strip clubs? It’s not that women in the western world don’t get raped, but may be in India if prostitution is given some kind of legal status and respect then men will not look down upon the act and going to a prostitute will become the first option than the last choice.

If the desire to have sex is considered to be as normal as the desire to have food, then probably many men and women will find it easy to approach each other for mutual desires. Furthermore, men will be able to own up their visits to brothels without finding it morally wrong or feeling the need to hide them. 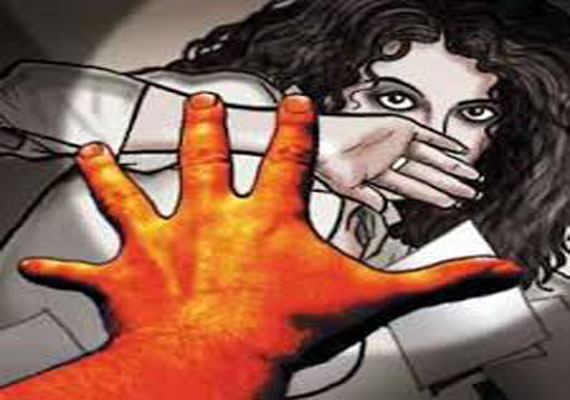 There are a lot of ongoing campaigns propagating to put focus on the upbringing of the male child. But I personally feel these campaigns won’t see much success. Reason being, the parents who understand the importance of both the genders be seen equally, need not be taught anything, but the parents who do not understand gender equality, they will not understand it in this birth until something drastic happens.

It’s not my pessimism but their limited mental conditioning which will bar them from transforming their thought process. Such parents were taught during their growing years that men are superior to women and that it’s women’s duty to please the men in multiple forms. (Cooking for men is also an act of pleasing them).

Further, during their upbringing, they were also taught that if a woman loses her virginity, she has lost everything, but a boy becomes a man only when he has had sex. Parents see their sons with pride if they have had a few sexual encounters while daughters are married off even before they learn about female orgasms!

In such a scenario, expecting these same men and women who are now young parents, to learn & teach about gender equality and equal rights to their children is such a far fetched dream.

Lack of education has multiple disadvantages

Education is necessary not only for finding jobs or earning money, but also for introspection and learning about the neutral perspective. In our country when the illiteracy rates are so high, having the next generation that will have a neutral perspective towards most of the things is such a mirage right now.

Education in our country is taken as a tool to find jobs for men and nicer husband for women. It is never used as a weapon to conquer myths, question superstitious religious beliefs or demand rationale for age old customs.

Change in Law for Rapes

Law will change only when the daughters of the ministers or Supreme Court judges will get raped. Until then rapes will be seen as “jawani ke josh ki galti” and nothing more. To get a rapist death sentence, women have to die with rods inserted in their private parts. Until then courts will give bizarre punishments like “marry the woman whom you raped”! 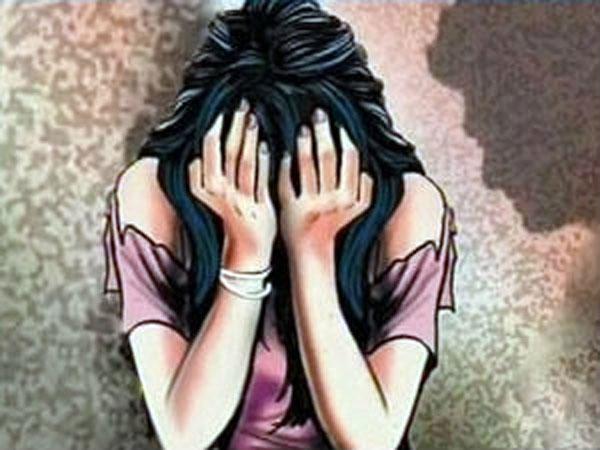 So who is going to bring about a change? How will this epidemic end?

May be the answer lies in the question itself. Bring about a change, end this epidemic. It is a collective responsibility. Stir up that dead conscience. Be okay to talk about sex. Give respect to sex workers or the people who want to visit them. Change the way you think about both the genders. Get a neutral perspective then percolate it down to the next generation. Stand up for your gender, especially women. Don’t pull down other women. Speak up against the crime as much as and as loud as you can. Put pressure on the law makers. Outcast the sexual offenders from the society. Don’t be silent when you are supposed to scream the loudest. Stand by the rape victim. Don’t attach a woman’s worth to the status of her hymen. Get rational, talk sense. Think twice before sharing jokes which encourage crime on women. Lastly, stop judging.