Reality Shows Are They A Hit Or A Miss?

For a lot of us, our first memory of reality shows was Boogie Woogie, where the hilarious hosts and the participants had a lot of fun. But in this era of reality TV, shows like Boogie Woogie have been replaced by seasons of Big Boss, Roadies, Splitsvilla and Nach Baliye. Whatever channel you switch to, you’ll find one or the other reality show playing.

We love watching everyday people get famous and receive awards. Dance and singing reality shows hold attraction for us because the participants and winners are just like us. They might even be your neighbor, friend or family. If they can be up there, maybe some day you can be there too! Dance Plus and Dance India Dance inspire us to try for competitions that might seem out of reach. These shows usually air during primetime in the evening and become a way for the entire family to bond. 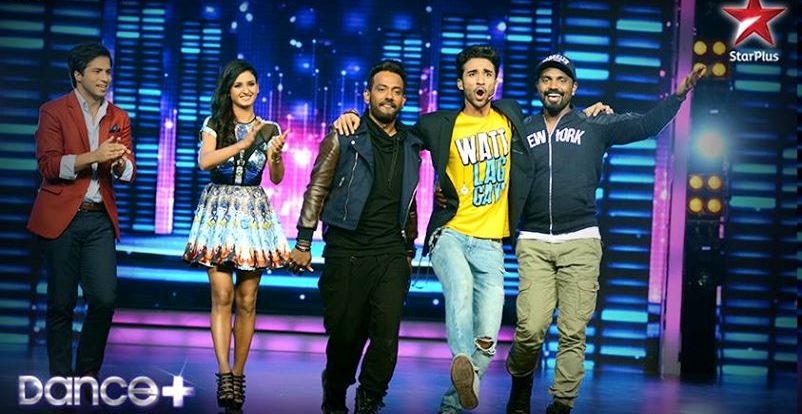 Abundant options to choose from

Celebrity shows like Jhalak Dikhlaja, Nach Baliye, Khatron Ke Khiladi and Power Couple feature celebrities doing various things. These shows paint them as one of us. We are enamored with the concept of watching our favorite celebrities do everyday things and act like the normal public. This portrayal of actors in such a way only makes us worship them more.

And then there are shows like Roadies and Splittsvilla. Roadies, that started out as a show about adventure descended into a show about crusading for women’s rights with judges Raghu and Rajiv yelling at everyone who they thought were wrong. With the 14th season coming out, we are left wondering if the producers have forgotten the original format of the show. And Splitsvilla, which blatantly objectifies woman and revolves around the idea of instant attraction and lust, leaves us wondering how much of the high charged drama is real.

Another thing that attracts us to reality shows is the unacknowledged voyeuristic tendency inside all of us. Without that, none of us would watch a group of minor and major celebrities locked in a house for an extended period of time. Yes, Big Boss is the show we are talking about here. There is absolutely no value in watching a group of people yell, fight and basically argue about the smallest of things. We are on the 9th seasons of Big Boss, that says just about everything about our viewing tendencies. 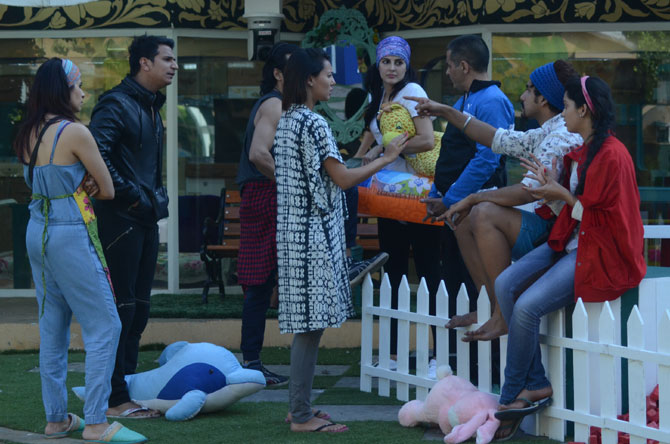 A Lesson In All

Reality shows like MTV webbed, Crime Patrol and Savdhaan India have something to teach us, which is probably why they are so popular. Shows such as Masterchef India inspire us to cook better and try our hand at different things. Every show that the audience can relate to, or that portrays usual people in unusual situations keeps us glued to our TVs. We become invested in each contestant and start rooting for him or her.

Sometimes reality shows are rigged. We are aware of that and yet we keep watching while the channels and stars keep earning money. Perhaps it is our unquenchable need for watching normal people do abnormal things that keep us going back for more. After all, what is better than watching your favorite celebrity blow up in the latest season of Big Boss?