We have all heard about blockbuster Bollywood movies, but how often do we talk about regional blockbuster movies that have made it big? Not just Bollywood but Tollywood, Dhollywood, Gollywood and the likes also garner an enormous audience. The younger audience is attracted to plots that celebrate something different than the usual romance or crime storyline. Of course, we still love watching those movies, but the ones that stand out are the ones we rave about.

Watching movies is the national past time of India. Movies that are truly terrible are the only ones that do not sell out a major chunk of their shows in the first week. We are halfway through 2016 and some regional movies have done spectacularly well. If you still haven’t watched these movies, it might be time to make a trip to the cinema.

Some of the best regional blockbuster movies

The highest-grossing movie in the history of Marathi Cinema has made waves because of the unique way in which it has captured romance and honor killing. It begins innocently enough when a rich girl and poor boy fall in love. But the plot quickly escalates, with an ending so intense, that the audience is stunned.

A product of the new wave Gujarati cinema was running in cinmas till January 2016. The movie revolves around a college gang trying to find their way through the difficulties of love and life.

This is a crowd funded Kannada movie. Sounds surprising right? This indie horror film tries to solve the mystery of the murders happening on a flyover. As a journalist and a cop rush to find the culprit, the audience is left astounded with the events.

a Telugu film has hit all the right notes this year with the audience. It is the highest grossing film going into 2016. The plot is a mish mash of politics, power, and love. Constant twists and turns keep the audience on edge, while they try to figure out who lives and who dies.

And why should Bengali cinema be left behind? Praktaan released on May 27, 2016. The plot brings two women face to face, the ex-wife and current wife. With the husband’s entry, things get a little tense as the husband and ex-wife revisit their past. An emotionally moving story, it was released in USA and Canada along with India.

And of course, how can we forget Kabali? Not sure if we should include this movie in the list of Regional Blockbuster Movies 2016 or International Blockbuster Movies of 2016. The highest grossing Tamil film of 2016, Kabali had an opening weekend as humongous as a crowd at a Kumbh Mela. Is there anything Rajinikanth can’t do? Kabali has the distinction of being the highest-grossing film in India. 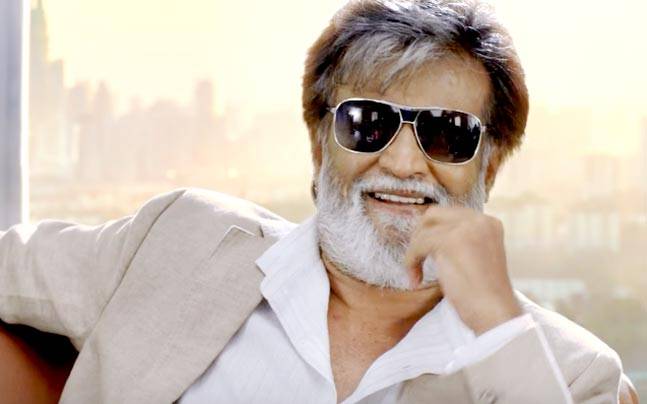 Till now, Sairat has brought in about Rs. 100 crore since it’s opening weekend. Sarrainodu, not far behind is in the big leagues with a collection of Rs. 127 crore. Chello Divas has cashed in at Rs. 17 crore. U-Turn, an indie film in the world of big banners has earned about Rs. 5 crore. Praktan broke all box office records for Bengali movies by amassing Rs. 1 crore in just three days! What a feat! And Kabali beats just about every other movie (including Sultan) with an ongoing box office collection of Rs. 300 crore!

Let’s face it. The power of the consumer is visible through the amount they spend. And this time around, they have utilized their power to show filmmakers what they want. 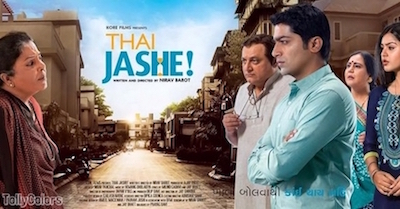 Regional cinema has its own blend of magic. We love watching Hindi movies. But once in a while, watching a movie in your mother tongue is a completely different experience. And if that movie turns out to be amazing, well that is money well spent. There is space for movies churned out by Bollywood, Tollywood, Dhollywood, Gollywood and many more blockbuster movies. As long as the audience stands behind every well-written story, regional cinema is not going anywhere.