Scientology: The Rise of A New Religion

Many of us can only think of Tom Cruise and a Golden Cross when we think of Scientology. If you have ever wondered what all the fuss is about, read on below!

If you are Indian, it will surprise you how similar scientology is to the philosophy of Karma. The basic belief is that experiences in this life and past lives gather in us in structures called ‘engrams’. These are re-initiated when similar situations that invoke the engrams happen to us again. By scientology practices, you can undo the effect of these engrams, and release your true spiritual and eternal self, called the “thetan”. 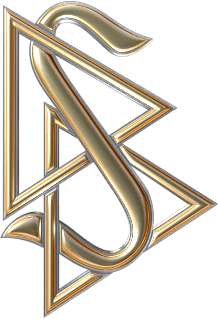 One of the striking beliefs it has is that it does not prescribe to a God structure and contends that each of us imagine a higher power in a different way. It is fine to do so, since it is about the personal connection one has with God or the higher power. Another important tenet is that it believes rebirth continues till all present and past life traumas are clean. We commit evil and bad acts when we try to undo the evil or hurt of previous births.

Science fiction writer L. Ron Hubbard found Scientology. He earlier named it as a self-help system called dianetics. Facing some legal issues, he incorporated it as a religion instead. The basic offering of scientology is a unique individual counselling therapy by the name of auditing sessions. Here, the person goes through re-enactments of past and present life traumas in order to get free of their limiting effects. The church has a tightly knit structure with ministers who administer the sessions and highly adherent followers. 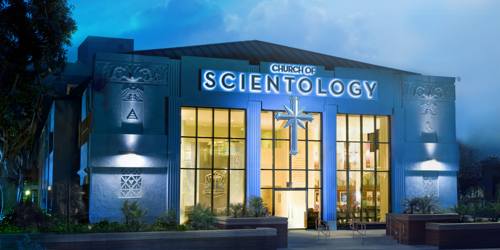 Because of the belief in Scientology that we alone can do or undo our good and bad, the religion is actively involved in all kinds of rehabilitation. Some areas where they help are drug abuse, crime, psychiatric abuse, government abuse of law, human rights, religious freedom, education, and morality.

As stated before, the lack of a single God structure is one of the striking elements of Scientology. This is a very liberating aspect according to many followers, especially some of the celebrity followers. A couple of famous names associated with scientology are John Travolta and Tom Cruise. Some lesser known names are Kirstie Alley, Giovanni Ribisi, Juliette Lewis, and recently Leah Remini. 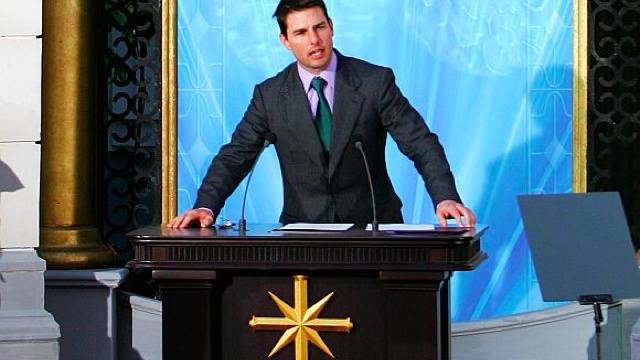 Tussles with the law

The auditing sessions are a charged service, known under “fixed donation”. Skeptics and certain governments have questioned this. The status of scientology is also different in different countries. Scientology is legally recognized as a tax-exempt religion in the United States, South Africa and so on. In contrast, the organization is considered a commercial enterprise in Switzerland, a cult in France and Chile, and a non-profit in Norway. There are also some questions about the amount of its property holdings. Some rumors claim that celebrities are follow it for easy cash-flow reasons.