Shahrukh Khan has remained a favorite of people worldwide for not just acting alone. The actor has several titles to his name, given by some of the most reputed institutions. He is also among those few who give back to society be it through his charity or social work. Let’s take a look at Shahrukh Khan’s Honorariums and generous contributions. 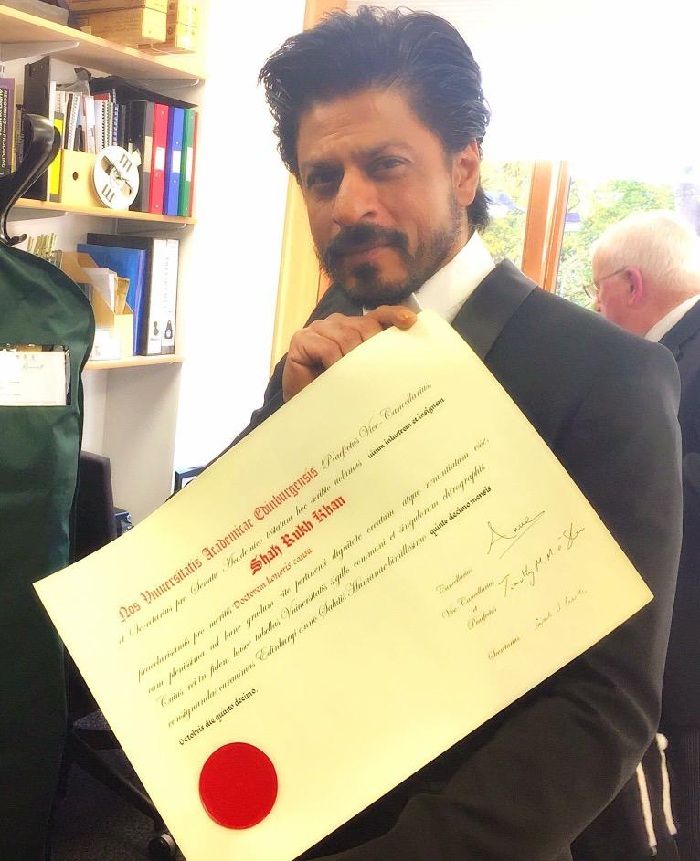 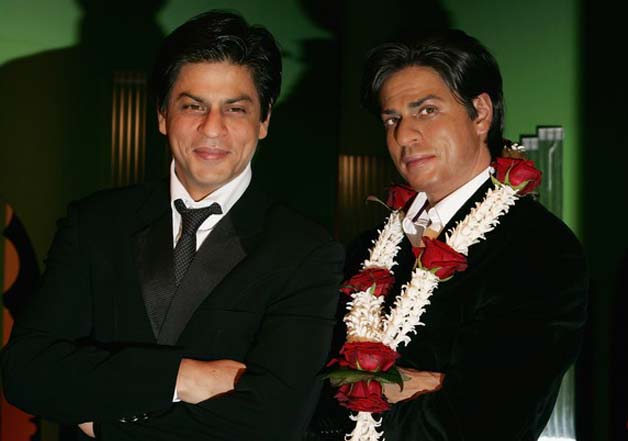 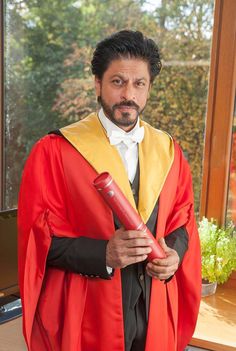 Shahrukh Khan does his bit for the society but he doesn’t believe in showing it off or saying it out loud. The actor has always come forward for the causes he feels for. He is also a part of governmental campaigns for AIDS and Pulse Polio.