As Mohit unlocked the door to his apartment, he could hear the faint sound of his mother’s favorite TV serial, Rishta Toh Hona Hi Chahiye. First off, what the hell was with the name? Secondly, he could not, for the life of him, figure out why his mother adored this serial. He would much rather watch his favorite show, “Pranked”.

“Last five minutes,” she yelled back, not wanting to miss the tragedy that was about to occur in the protagonist’s life.

He made a face as he entered the living room and saw Karuna, the lead character, getting dragged through the mud by her third, or was it fourth husband.

“Why does this woman keep marrying? They are all idiots.” Mohit realized with a start that he was so aware of the plot that he had enough information to make this utterly nonsensical observation.

Later, as they sat down to dinner, they had the usual conversation about how these soaps are why society is slowly becoming evil. His mom shushed him and asked him about his day to steer the conversation away from her beloved soaps.

That night, Mohit dreamt that his life had turned into a daily soap.

“Oh god no!” was the first thing out of his mouth when he woke up in the morning. He had a weird feeling in his stomach. “Just leftover dream feelings”, he said. He got out and went to the kitchen to grab something to eat.

His favorite show Pranked was on. It was a Sunday and he had nowhere to go. There was a Pranked marathon so he might as well watch it. He settled into the sofa with a plate of biscuits and a mug of tea.

He watched people getting pranked for about two hours. And then suddenly realized he had not seen his mother anywhere. “Maybe she went shopping”, he thought. Little did he know, that she was his mother and hence the mother of all pranksters.

A Little While Later 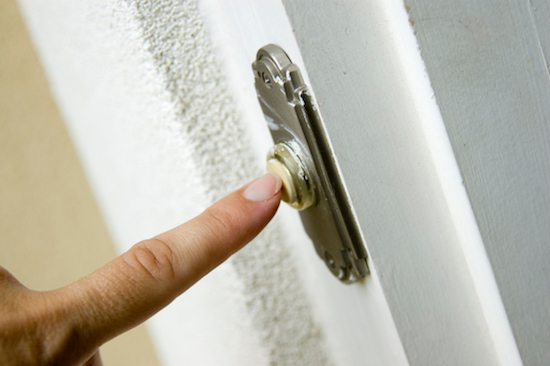 He heard the doorbell ring. As soon as he opened the door, a woman clad in a chiffon saree hugged him tightly.

With the best puppy dog face he had ever seen, she said “Don’t you recognize me Mohit? It’s our 6-month anniversary today! Why are you behaving like this?”

“6-month anniversary of what? Never having met each other?” he responded.

Mohit was growing a little tensed. The neighbors had started to come out. They were giving him looks of pity and disgust, mixed with a little curiosity. He gently tried to push her away, but she leaped closer.

She had been talking for ten minutes! How was that even possible? He finally yelled loudly, I don’t know you!”

She looked at him with grief on her face and tears in her eyes and went to the railing. “Oh, you don’t know me? I am going to jump into the courtyard! Better to end my life than live like this.”

He was dumbfounded. He started rationalizing with her. Beads of sweat started forming on his forehead. And all of a sudden, someone yelled “Pranked!” from behind him and he subsequently had a mini heart attack.