Wavy Dreams By The Seashore – Part 1

She ran her finger on the edge of the table. She heard a squeak, the squeak of a freshly cleaned surface. Satisfied, she got up and made her way to the huge, inviting canopy bed. It was beautifully decked in cushions and pillows of sea blue, stark against the starched white linen. It reminded her of a seashore sight she was so used to just a few months ago.

A sight of Turquoise blue waves rolling, crowned by the most delicate, white foam fogged up from her memory. Her memory was interrupted with a loud horn from the outside. A vulgar interruption, but she knew she had to get used to that. She also had to get used to looking at another building’s naked brick wall from her window instead of the endless, moving expanse of the sea.

Seashore was really far away, Mother was really far away.  Still, distance could not dissolve in itself the soft, warm tones of her mother, just as it could not drown the incessant roar of the sea. Marriage was different, difficult and strange. If there was anything that she fell back to, it was memories. A fragrant bottle of salt spray and incense. 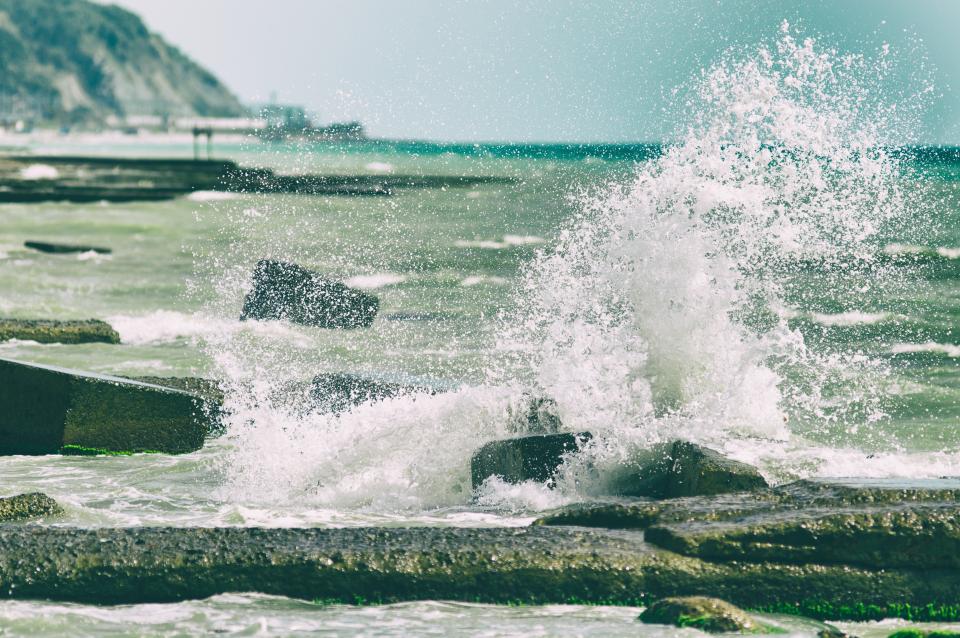 The Onset of Routine Life

Each morning, was a clinical exercise of waking up, cleaning, cooking and sending her husband away to work. She watched him till his red car disappeared from her sight and by then, it was only 11. And she did not have anything to do till it was time for the evening chores to start, before her husband was to come back. Hours of idleness she couldn’t get used to, no matter how much she tried.

Could you really blame her?

She was the child that grew up getting tanned in sun, building sand castles by the seashore. She was the adolescent that knew the moods of the sea better than she knew her own. She was the teen that bloomed into a beautiful woman who was shy with strangers but carefree and one with the sea.

She thought this love story was permanent, a rock she could hold on to. But, life teaches you, nothing is permanent. Not even mountains. She came of age and the “right” man for her wasn’t the man she eyed with shy eyes. His strong arm, holding the fresh catch of the day with the simple pride he was born with, wasn’t meant for her after all. Her “right” man turned out to be a suited guy from a suburb that never truly slept. Where the only waves she knew were the radio waves and she detested them. Theirs was an ugly gurgle, not the powerful, sonorous, all knowing song of the sea.

She thought of all this, splayed out on the bed and without warning, warm tears streaked her cheek, staining the pristine perfection of the linen. She sniffled, wiped her eyes with her arm and stared at the ceiling.

“Why” she asked, the empty stifling air around her. Tears filled her eyes again.