Legend said that on the night of full moon, some people went crazy. But that was just a silly piece of lore which no one really believed in! At least Shekhar, Saana and Arjun most definitely did not believe it. For them, stories about ghosts, haunted child in a spooky mansion, creaking doors, screeching noise of bats and all such scary scenes were just folklore and nothing more.

Before Saana could calm him down she saw Arjun approaching and explained him the odd behaviour which Shekhar was displaying. Arjun being the banter master tried to crack a few jokes but Shekhar did not laugh or smile. He became silent, gave a piercing glance to Arjun and said “Arti will die. She is in the hospital. I pushed her down, I killed her”.

Shekhar shared a close bond with his 5-year-old cousin Arti. Arti’s father Niraj uncle was fond of Shekhar and vice versa. A few years ago Shekhar lost his parents and since then he had been living in his maternal home with his aunt, 2 uncles – Pankaj & Niraj and Arti.

A few months ago Shekhar’s Naana passed away mysteriously. He was an Englishman from the British army. Shekhar was deeply connected to him. His naana’s death had been too sudden and it kept Shekhar gloomy most of the time. Perhaps death was not something which Shekhar could get over with. First his parents and then his Naana.

“Where is Arti? Which room? Shekhar say something! Arti is in which room?? Jawab do! Kuch bol kyo nahi rahe?” Even after repeated questioning when Shekhar didn’t respond, Arjun held him by his arms and shook him up. On being nudged violently Shekhar was shaken back to reality and muttered: “4th floor”.

When Arjun & Saana rushed up to the 4th floor they realised it was the ICU floor. For a moment both of them froze in the moment but soon they mustered the courage to take one step forward and walk towards the ICU room. Both of them were extremely scared to imagine Arti in a vegetative state. They began to pray even before they got a glimpse of her. Slowly and gradually they turned their head towards Arti through the glass door of the ICU; they couldn’t see her. All they could see was a blood stained white curtain! 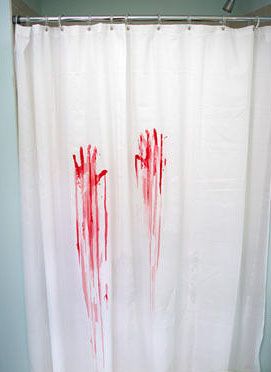 Not many people knew about Shekhar’s habit of sleepwalking. Often Shekhar would find himself in weird places and in awkward positions in the middle of the night. From the earliest memories what Shekhar remembered was the night when he suddenly woke up and found himself curled up inside the cabinet of the kitchen with a knife in hand!

A dead cat was found in the garden next day with its throat slit and tail cut into multiple small pieces. Nobody could figure out who could have done such a brutal act.

No one knew how did Arti fall down the fleet of stairs. They had just assumed that she slipped and fell. But Shekhar secretly worried if he had pushed her down while sleepwalking. It was gnawing him from inside and he felt very restless. That night when he went home he was determined to not fall asleep because he did not want to cause any harm. But at around 3 am, he did fall asleep. 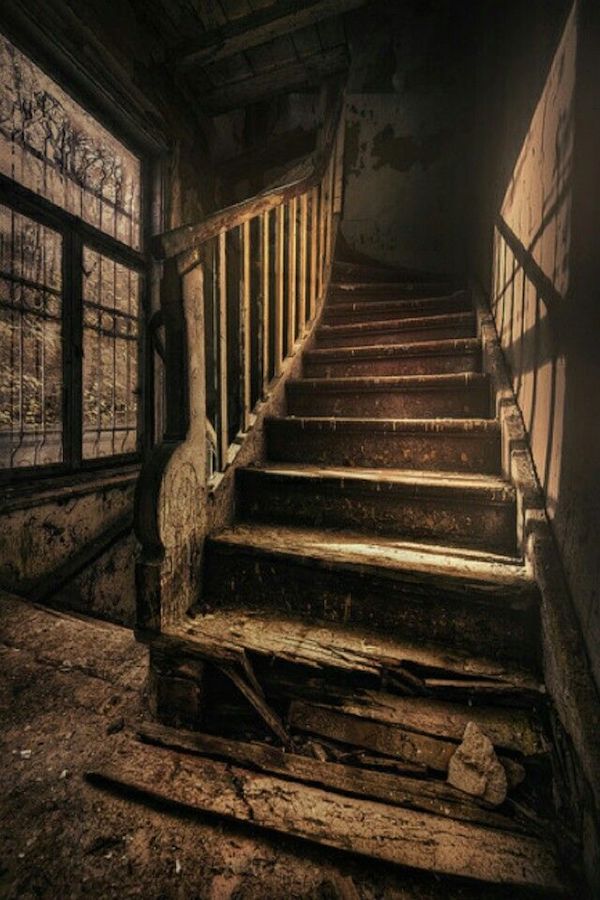 Shekhar felt a jolt and strangely, he found himself by the stairs. He saw Arti tripping over the steps. He tried to lean out and catch her but neither could he move nor could he speak! One blink and suddenly, he was up in bed. He sat up covered in sweat. What just happened to him?

He brushed it off as a bad dream and tried to go back to sleep but didn’t get any.

Not remembering how did he come there but Shekhar was comfortably seated on a chair outside the ICU while holding on to a book which read “The Eyes Which Never Sleep.” He was staring at the title to recall when did he buy this book or how did he come onto that chair when the eyes in the book rolled to look at him!

He flung the book in the air in fear but didn’t see it fall on the floor. Instead he heard Arjun scolding him for spilling the tea cup on his shirt. He immediately tried to get up to apologize and help him clean the shirt but the moment he put his foot down on the floor he fell off a 30 storey building. Shekhar tried to get up but his legs were not moving.

He made violent movements but he could not move. Suddenly the surrounding noises faded and there was pin drop silence around him. Shekhar’s heart was pounding. He looked down towards his leg and found it hanging in the air by itself with blood dripping from the cut stump. 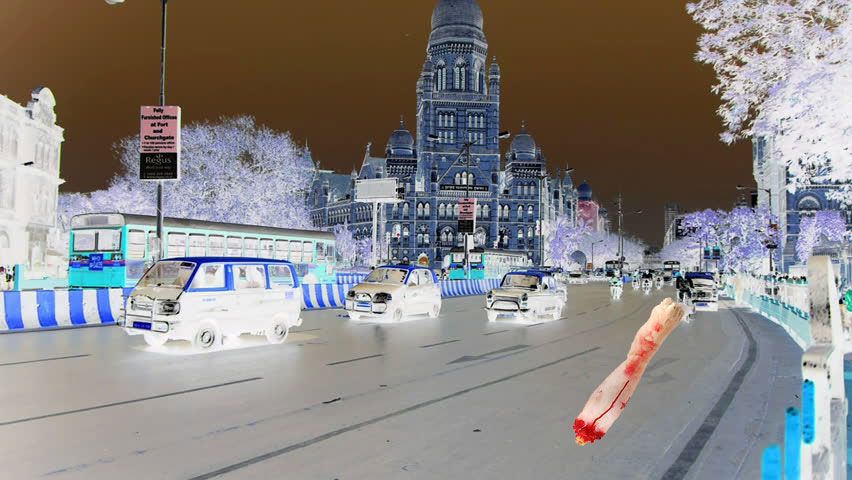 He screamed as loud as he could with his lungs coming out from his mouth and suddenly he fell off a chair outside the ICU.

Shekhar could feel some heat on his torso as if something had happened; when he looked down he saw his trousers were soaked in blood!

He stared at the blood blankly and then blinked a few times. After some time he tried to get his balance back and got up to clean the blood stains.

As he was walking down the corridor he saw Arjun and Saana walking in from the door of the floor. He tried to tell them what was going on with him but not knowing where to start from, he got frustrated and chose to go back home again to catch on some more sleep.

The sleep which kills

Shekhar had just closed his eyes when he heard the sound of blood dripping drop by drop from a tube. He opened his eyes and found Arti lying on the hospital bed next to him!!  Sweat ran from his forehead and rolled down to the back of his ears. He was shivering and breathing too fast. Arti was in coma. Her eyes were closed. How could she have come here!

He panicked and got out of the bed at the speed of light! The moment Shekhar got out from the bed, she disappeared!

Breathless and extremely shocked Shekhar wiped the sweat on his forehead with the back of his hand. Not finding anything abnormal in the room, he realised it was a dream. He sipped on some water and continued to stand by the bed until his breathing normalized.

When he calmed down, he sat down on the bed again. The moment he sat down, there was a light blinking sound and Arti’s bed appeared in front of him but this time it was his naana sleeping on it!

What was happening to him? He did not dare to move his head. Shekhar was frozen to his position. He heard a rapidly moving train with deafening sound of its horn coming from the right hand side but he did not move his head and in the next moment the train ran over him. 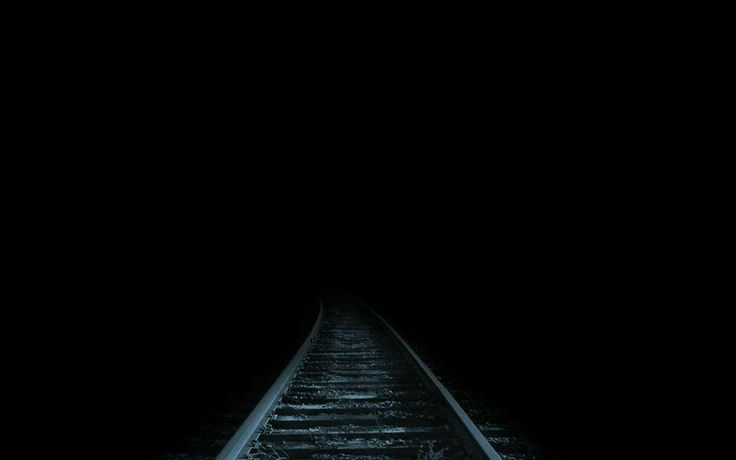 Newspaper Read: “Shekhar Saksena was found dead on a railway track some 15 kms away from his ancestral grand parents house. The railway track was very close to the cemetery where his grand father was buried who died in a mishap while sleepwalking.“