Silk Route: Everything You Want To Know

Many countries in Asia, Africa & Europe have got connected through the Silk Route. It is essentially an ancient trading route, which ran across these three continents connecting them to one another. Silk Route is a series of roads, networks and trading channels through which caravans travelled, carrying Chinese silks to other countries in Europe up to the Mediterranean and then proceeded to go into Africa through the Suez Canal. 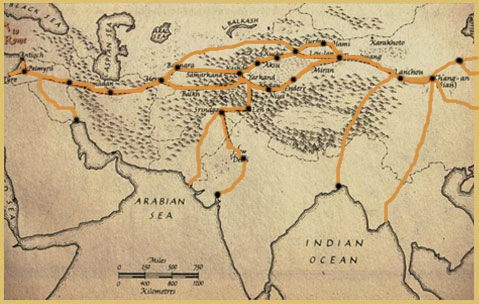 Goods such as cotton, silk, spices, precious stones, food products etc. were exported from China to countries such as Arabia, Istanbul, Egypt and so on. This trading channel has existed since pre-historic times, and it has a rich history associated with it.

When Buddhist monks were chased out of China, all Buddhist monasteries and scriptures were also destroyed. However, some of them managed to escape the counties along with the scriptures and took refuge in countries like India and Tibet and Nepal. 1,600 years ago, a Chinese monk by the name of Fa-Hein traveled to India in search of the lost Buddhist scriptures. The path which Fa-Hein took in order to reach India came to be known as the Silk Route.

This trade route was used extensively, until the merchants and the travelers started getting attacked when they were on it. In order to protect them, and ensure their safety, rulers of the Han dynasty began traveling to the countries in Central and West Asia to the nomadic tribes, to improve trading relations, so that they too could use the route for their benefit. It was further extended by the Tang and the Yuan Dynasty and was mentioned by Marco Polo in his travel books. 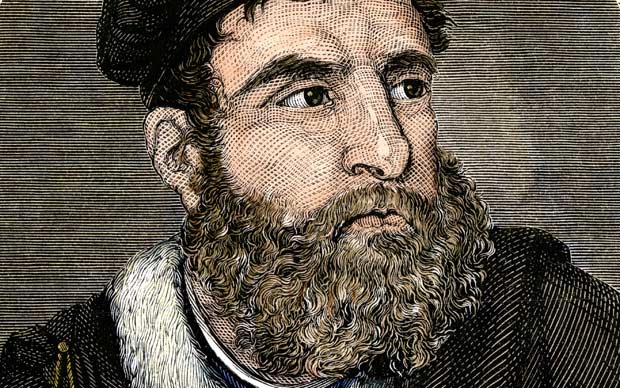 The real significance of the silk route

The route gained this name as it facilitated exchange of cultures, ideas, religious beliefs and so on. This led to a cultural amalgamation of people along the route. Due to the existence of the Silk Route, double humped camel are found in Nubra Valley of India. These camels were initially found only in China. 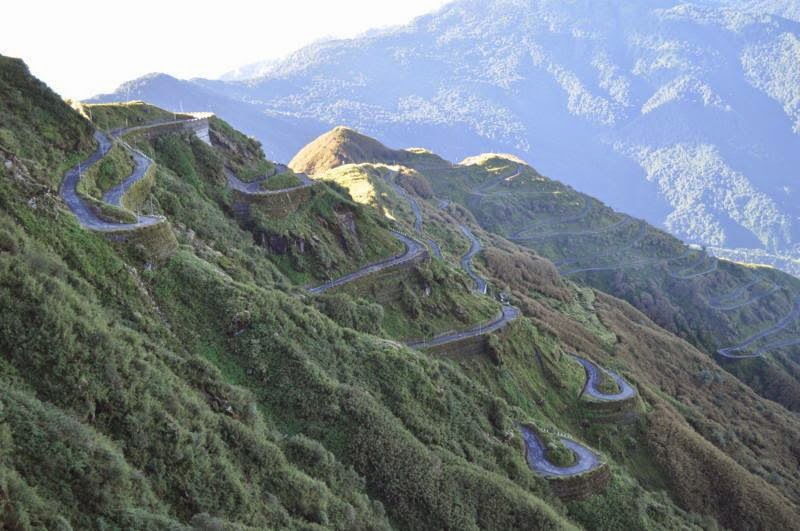 Cities like Lhasa gained importance for their religious relevance. Other examples of information exchange included the Arabs who learnt about mathematics and Ayurveda from India.

Silk Route led to the development of roads as well as sea routes. Many important port of today’s times were established then. These ports include Jeddah, Quanzhou, Barygaza (modern day Bharuch) and many more along the Mediterranean & South China Sea. Most of the countries along the route prospered economically.

Importance of the Silk Route in the present context

Even though several other trade routes have emerged this trade route still remains as potent as ever. It is instrumental in binding nations together and promoting cultural, ideological and social unity among the people in these nations. 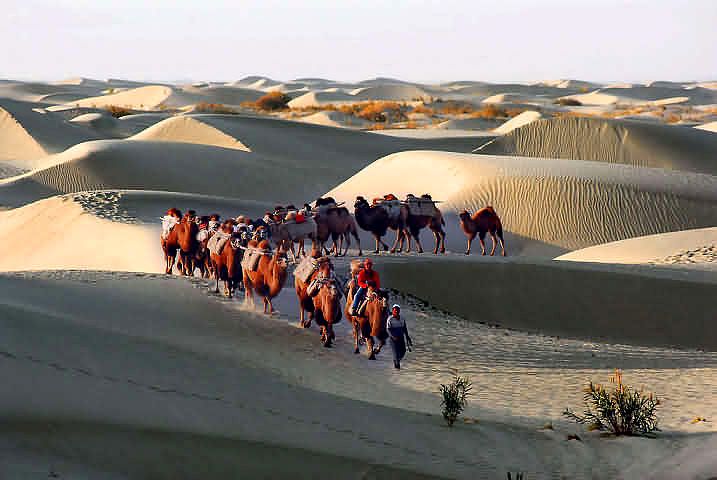