Let’s talk about something extremely controversial: reservations. Countless (or so I assume, I never tried counting) people have reasons to abolish the system of reservations. But once you get down to it, the reasoning has the same root: merit will always be rewarded, so reservations just give chances to the unworthy and the undeserving. 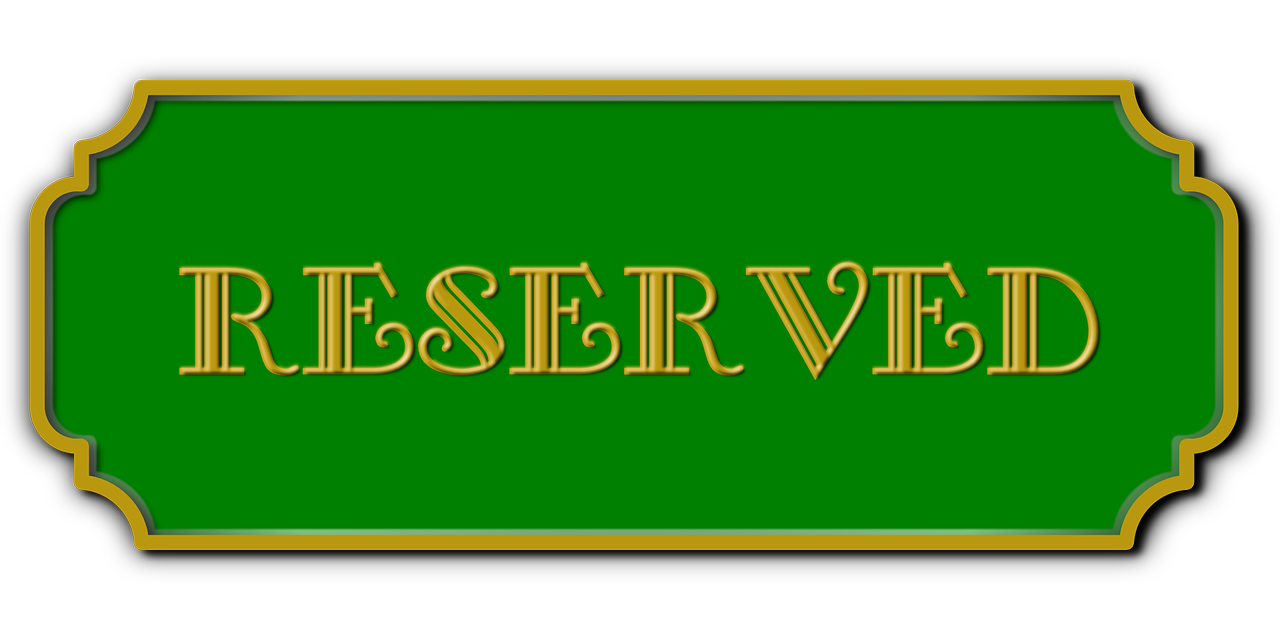 Not what we mean.

Meritocracy technically refers to the ruling by people who are chosen solely on merit, but there is another kind of reservations that causes almost as much resentment, and that is in higher education. The reasoning behind this resentment is familiar – the quality of elite high education institutions goes down because the undeserving gets opportunities.

But the idea that merit will be rewarded is fundamentally wrong. Merit does not compensate for, let’s say, poverty. Let’s consider education, because that’s where it starts. Child A and child B can be equally smart. But if child A has to drop out of school because he needs to work, his potential will never be realised. If child A manages to get through a government school, he will not get the same education that a private school educated child B does.

Child C and child D can be equally smart and go to the same school. But if child C’s family has been traditionally rich and of a high caste/class, and child D’s family has new money, then child C will have a far better network to tap when they’re older than child D will. We all know that having a good network is as important, sometimes even more important, than being good at what you do. You need the right network to have access to the ruling class – that network could be through family, circumstances or through the right kind of education, but you need it. 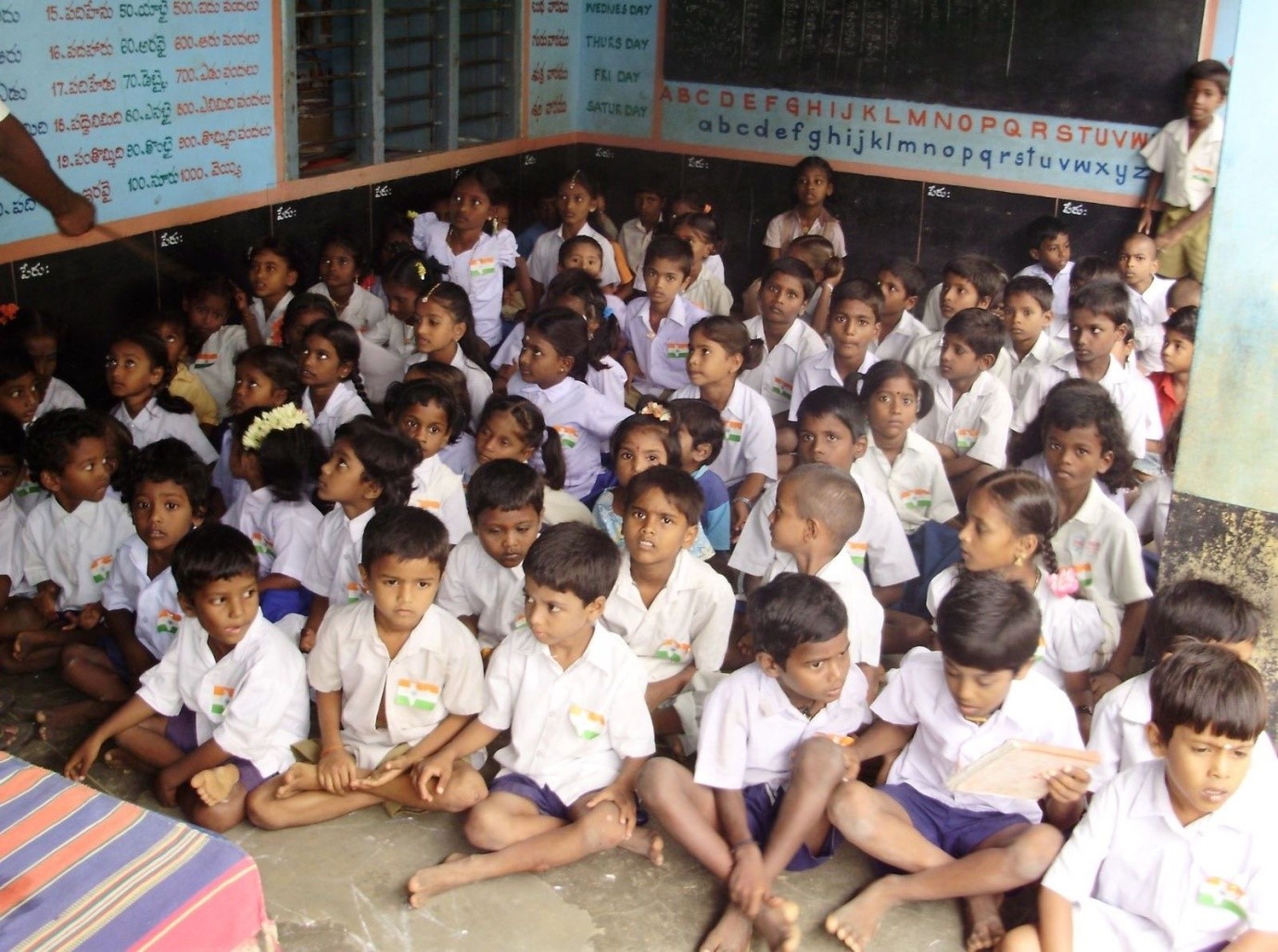 You were saying, merit? Pic via

Mental health is another great stumbling block. Some brilliant people cannot work within the incredibly restrictive systems we have. They are considered stupid. But they’re not – we lose out on the incredible ideas they might have had because we do not accept them. 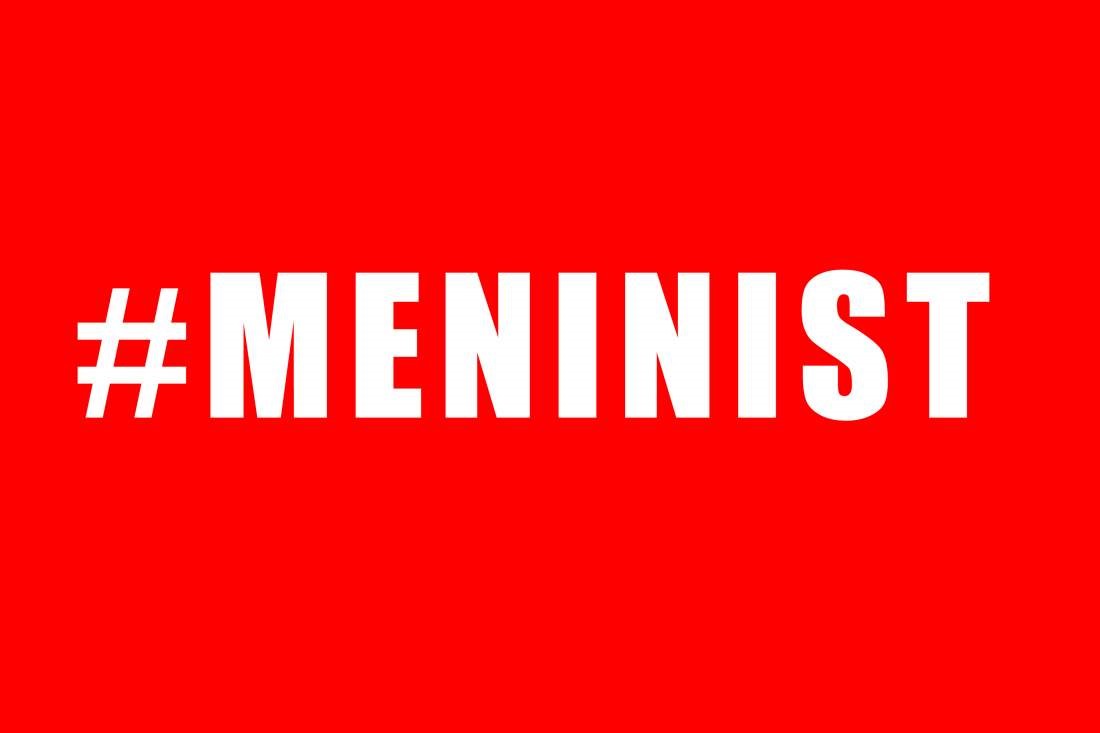 Look, I didn’t make this exist to prove the point. But it does. Pic via

True, reservations do not solve all problems, and the system can be easily manipulated. But until a viable alternative can be found – like perhaps taxing inheritance over a certain limit and making sure our public school system is completely free and actually good, for starters – we have to make the best of what we’ve got.