There are so many hobos around us. We call them mad beggars but they are not mad and neither are they beggars. There is this hobo who sits at Park Street near a roll shop named Kusum. I call him Park Street Hobo (Pardon me for the uniqueness of the name). Yes, I have named him for some odd reason. I cross him every day while going to and coming back from college. He bites coins and smells rolls. He appears quite intelligent and one day I desire to engage in a conversation with him. 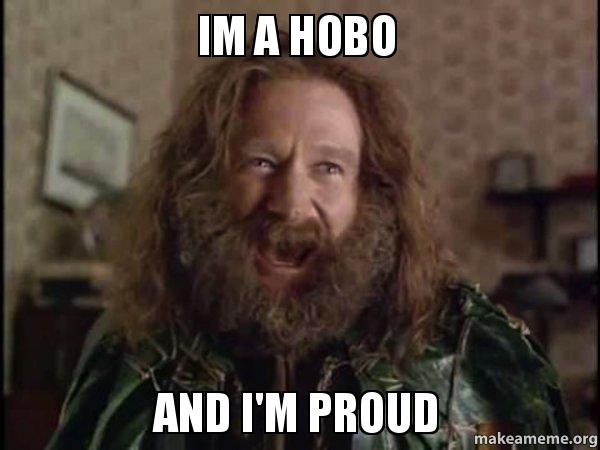 Learnings from Hobos of various areas

I once knew a hobo who was called Lazarus. (For what reason I do not know and cannot fathom). He could and often would quote Shakespeare. Xavier’s students would huddle up around him and actually take notes while he would keep rambling.

There was a hobo who sat near the Dhakuria railway station. He would stare at every passerby but not utter a single word. Most of the time he would not even ask for some change. He would just sit and stare. 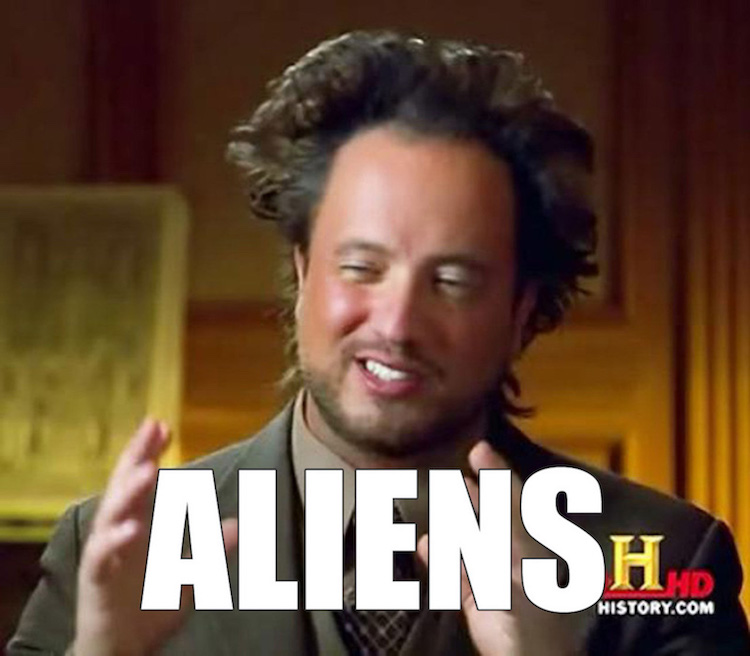 Things To Do In Case Of An Alien Attack

I once happened to see a hobo woman smoking beedi. She came up to me and asked me for money to feed her dogs. That was new! The next day when my friends and I were walking down the same path, I happened to see her again and this time she was lecturing a stranger about the ill effects of smoking. I heard her saying ‘’throw your cigarette mister, its harmful for health! Not good, not good.’’ 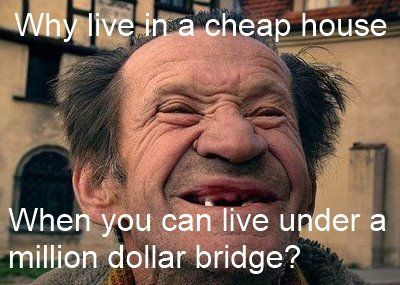 These different hobos, most of whom I assume are quite intelligent have lead me to ponder how and why they have become hobos.

What would have happened to them?

But there is one common factor that holds together all these ‘’mad people’’ as we like to call them. Besides the fact that they are hobos and mad of course! That is, all of them have a story to tell. Every time I cross a hobo, I feel like they are some old alchemists or philosophers from the golden age who would reveal the secrets lost in time, only if you would lend an ear. I often want to stop and talk to them, but being a product of this very society, I too am scared that perhaps they might bite me! 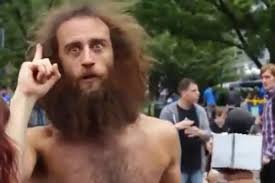 What does science say?

Psychologists have discovered that genius people have a gene in common which is also linked to psychosis and depression. Maybe then, just maybe they are geniuses. After all there is but a very thin line between madness and genius! And geniuses are more often than not understood way after their time, perhaps even in a different century!

The people we do not understand we gladly term ‘mad’, ‘insane’, ‘psycho’, etc. After we have happily segregated them from our civilized society, we can give rest to our dim wits and go around talking about state and politics.