Stuart Binny – The Next Kapil Dev?

Indian cricket has produced some of the greatest batsmen, bowlers and fielders, but when it comes to all-rounders, it has been at off the pace compared to countries like Australia, South Africa and England. There have been a few cricketers who were batsmen and could bowl at times, so as a few bowlers who could somehow managed to hang in, but a perfect all-rounder who can win matches for India has been missing for a long time. Back in the 1980s, it was Kapil Dev, who played as an all-rounder in the team and won matches, including famous 1983-worldcup final. Since then, many players came, showed signs of all-round qualities, but vanished with time. Of late, India has seen some good all round performances from Yuvraj Singh, R. Ashwin, Ravindra Jadeja and Stuart Binny. 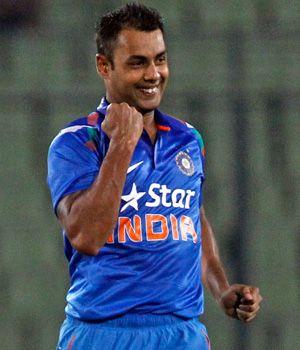 Who’s Next Kapil Dev For India

At present, most of the all-rounders in Indian team are spinners; the only cricketer who can bat and bowl at a decent pace is Binny. With some of the notable performances in the recent past, he has shown the qualities needed to become a perfect fast bowling all-rounder – the NEXT KAPIL DEV for India.

Stuart Terence Roger Binny was born on 3 June 1984 to former Indian test player Roger Binny in Bangalore. During his middle-school, Binny attended Frank Anthony Public School and then took admission in St. Joseph’s Indian High School to finish high-school. After schooling, he started training at IACA under the mentorship of Imtiaz Ahmed. He married gorgeous sports journalist Mayanti Langer in 2012. 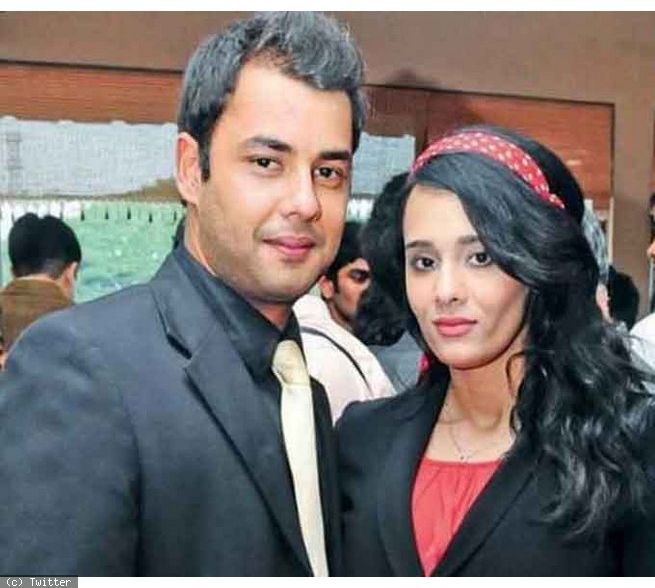 Binny made his first-class debut for Karnataka team in the 2003-04 session but failed to maintain a place in the side. His struggle continued for next few year before ICL signed him as one of the premier all-rounders. However, Binny left ICL after BCCI gave him an amnesty offer. In the opening edition of IPL in 2010, Binny was bought by Mumbai Indians. He switched to Rajasthan Royals the very next year. He has continued with Rajasthan Royals since then and won many matches for his team.

It was 2011-12 when he started scoring some runs in domestic cricket, and IPL and instantly got the attention of national selectors. Based on his performance in IPL, Binny was selected in the Indian team for New Zealand tour in 2014. He played his first ODI on 28 January 2014. He also managed to find a spot in Indian national team for Asia Cup tournament. However, it was Bangladesh tour in 2014 that earned him glory. On 17 June 2014, Binny took six Bangladesh wickets and gave away just four runs to break Anil Kumble’s long-held best bowling record of 6-12. 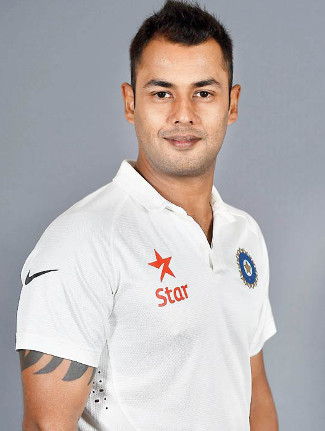 After an impressive performance with bat and bowl in ODIs, Binny was selected in the test side for India’s tour to England in 2014. He scored 78 runs in the 2nd innings of his debut Test match. Binny later flew to Australia for World Cup as part of 15-men side but didn’t play any match.

It may be too early to call him the next fast bowling all-rounder India is looking for, but he has got the skills, which will shape up with time. We wish him all the best for future.