Things You Get To Hear If Girls Love Football

Does girls love football only if their boyfriend does? It isn’t easy. The loving football part is easy, of course. How can anybody not? It’s a team sport that needs so much technique and can look so astoundingly beautiful. When your team wins, you feel the triumph. When your team loses, well, you hide under the blanket and refuse to surface till the next game.

But it’s about more than just loving the game, you see. It’s also about being a part of a community that feels the way you do. That elation ad triumph? It pales if you can’t share it with people who know exactly how you feel. As for that despair when your team loses, well, the only way to come out of hiding from under the blanket is to have kindred spirits. When the referee is being a complete tosser, you need people who will understand your hyperbolic expressions of disbelief and disdain. When a hated rival falters, you need somebody with whom you can share your derisive joy.

Doing all of that is a whole lot more difficult if you’re a girl. Here are some of the responses you will get to hear when you tell them girls love football!

1) You just like to watch Cristiano Ronaldo run around in little shorts.

Umm, no, my dear. Olivier Giroud is far handsomer than Cristiano Ronaldo, and he doesn’t have the scary Adam’s apple. 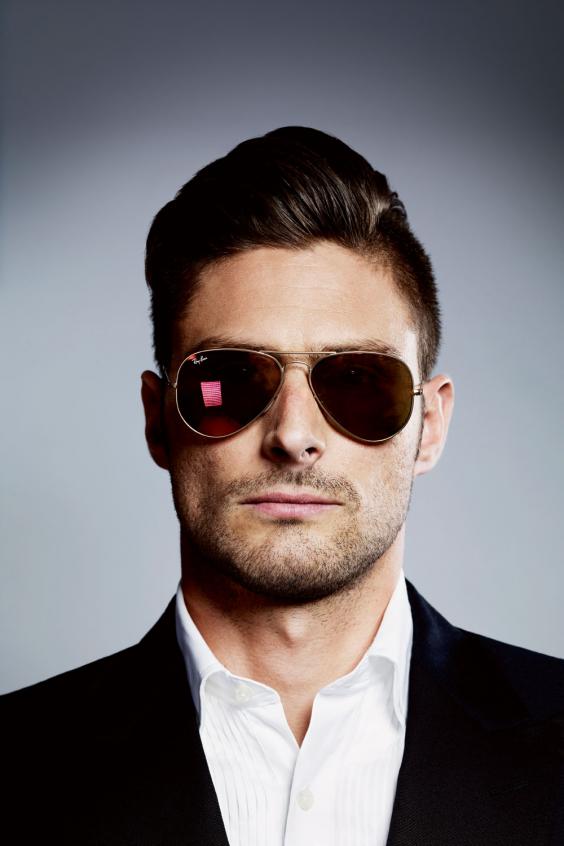 He doesn’t have the relentlessly selfish habit of taking shots when he should pass, either. Did you see the goal Jack Wilshere scored after Giroud flicked a beautiful ball to him?

This is an inexplicable one. The offside rule is not that difficult. It really isn’t. And anyway, I understand better than this assistant referee does, apparently. Don’t get me wrong, I delight in Tottenham’s misfortunes. But that was just so wrong.

Look, we appreciate the enthusiasm. Sometimes. But it isn’t exactly nice to be treated like a strange animal in a zoo, even if it comes from a good place. We’re not such a rare breed that fascinates, too. 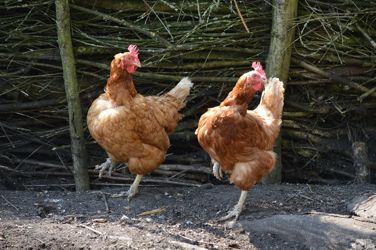 We’d like to. We really would. But you don’t really want us to, because you will feel too self-conscious to swear half the time, and that makes us feel awful. We don’t want to ruin your fun, after all. The flip side is that when you do forget to feel self-conscious, half the insults have something to do with being called a girl. Why is that an insult? Did you watch the women play in the World Cup? They were awesome! 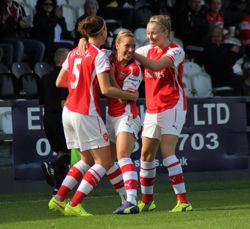 These are the Arsenal Ladies. They are awesome. Pic via

Well, yes, it makes sense for somebody whose life is scheduled around football games to be with somebody who understands the obsession. But the implication here is that we’re football fans because our boyfriends are football fans. Personally, I love football because my father loves Maradona and we had a VHS tape of the 1986 Argentina games that I grew up watching quite often. Of course I’m with somebody who loves football. Who else could live with an irrational football mad girl?