Things Which Happen When A Woman Turns 30

There’s something ominous about turning 30. Even optimistic people know that a third of their life is probably gone. Pessimistic ones feel they need to step up their indulgences for life is almost over. However if a woman turns 30 then the outlook towards her is absolutely different.

It is a doomsday for her if she is single and turning 30. When a woman turns 30 without  being married, she has to be ready to face lot of flak. The biggest of these is, the gaggle of relatives. They come to empathize with the parents as if some calamity has stuck the family. They will cite the most cruel crimes of the society which took place on single women. No matter how negative the discussion might have turned out to be, the relatives cannot stop. They would cover it up now and then by praising you. They are so pretentious! 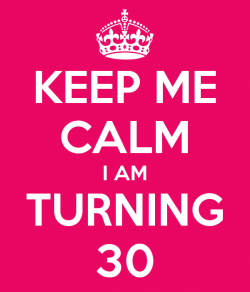 Relatives and distant friends love to give examples of how the people of the married world are happy  & well settled. They would talk about the cousins who got married in the “right age” and how many beautiful children they have now. Nobody is interested to know if the cousin is really happy or not. It is assumed that if she has 2 children then she is happily married! 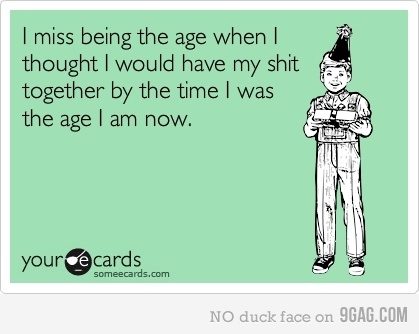 A woman who has turn 30 is also supposed to lose her rationale and common sense. When she has been approached by prospective alliances, she is not allowed to complain or find faults. Dare if she does it and immediately she will be reminded at at 30 she does not have such luxuries. If she was so particular then she should have got married young!

Mention any feeling of relief that you are free to walk in and walk out of home whenever you want and people will call you characterless. Afterall a single woman must be having sex with one or more guys without getting married! Such a shame! Getting married and then having extra marital affair is absolutely fine, of course! 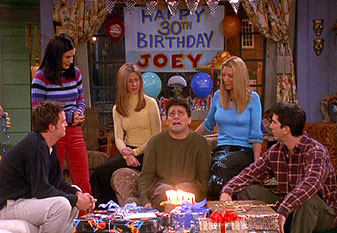 The Demand For Grandchildren

Emotional blackmail has several stages and layers. If the scare of loneliness does not work on you then parents would use the “grandchildren” tool. Yes they want you to get married so that you can give them grandchildren! And you, having been brought up by your parents for so long, owe it to them. Your parents sacrificed everything for you, and they should be rewarded with grandchildren.

Ask them if they raised you in want of something in return and they will start rolling their eyes at you! No you cannot question them. If they want you to feel indebted then you have to. 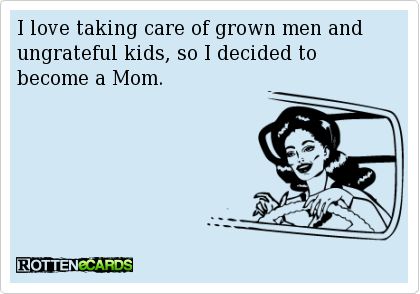 What’s the solution then?

The only thing possibly worse, my dear single thirty-somethings, is to be a married thirty-something without kids. If you’re the latter, not only will your choices be held up to great scrutiny. Your body, your sex life, your financial status, your husband’s salary, the size of your home, your sister’s potential reproductive abilities and much more will also become fair game for discussion.