What Do You Understand By The Word Feminism?

I am a sociology student and still can’t comprehend what people think feminism is. Coined by Fourier in 1837, the definition of this particular idea states “Means to achieve equal cultural, political, social, economic, personal rights for women”. “So, if it’s all about equality, why call it feminism? The term feminine refers to a woman, like feminine, femininity and feminism. Therefore it’s more of a movement for establishing higher rights for women,” a fellow classmate dared to ask.

“Why can’t an idea which stands for equality be called Feminism, when whole generations have been referred to as MANKIND?” comes the instant retort. 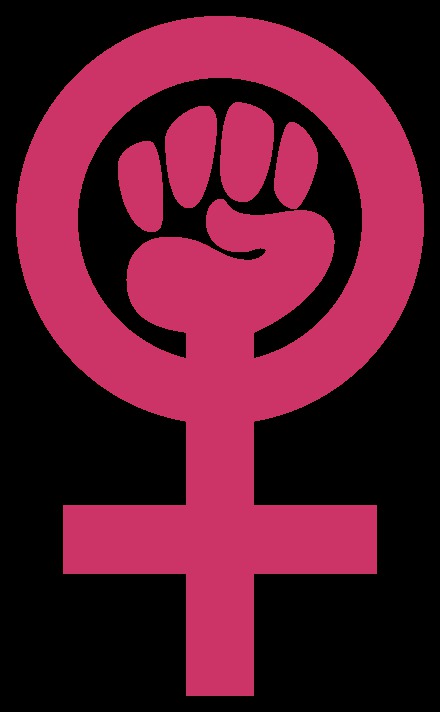 In India, the term was introduced and it spread like wildfire. Tumblr, Facebook, Twitter, every possible site spoke about it. Countless blogs uttered the term without understanding the basis behind it. We infer that the movement has collapsed and not been well understood because of tweets such as “I don’t want feminism because I like men like Christian Grey.”

Oh, with feminism, more concepts have generated miraculously in this country:

When any of the above scenarios occur; the whole purpose of the movement is defeated.

By bashing up feminists publicly, and equating them to dictators, we demoralize the whole plea for equality. Feminism can never be achieved unless a woman in Saudi Arabia is allowed to drive a car without having to don a burkha, or a village girl in Bihar is allotted the same money for her education as her brother.

Globally Feminism Is About?

Feminism, might have emerged as a mere idea, but it had a lot to contribute to the society as a whole. It stood up against the rape culture existing all over the world. As an Indian counterpart, Nirbhaya or MARD have come forward to deal with the serious and growing issue of rape. Feminism also got fiercely independent stars such as Madonna, Queen Latifah, Emma Watson to join this movement and serve as an inspiration to billion other females in the world.

In USA, they made the citizens aware of the existing gender divide in terms of pay rolls and also helped bust little girls’ far-fetched presidential aspirations. They played a big hand in influencing matters such as misrepresentation of women in courts, legalizing abortions, gay movements and domestic workers’ rights. 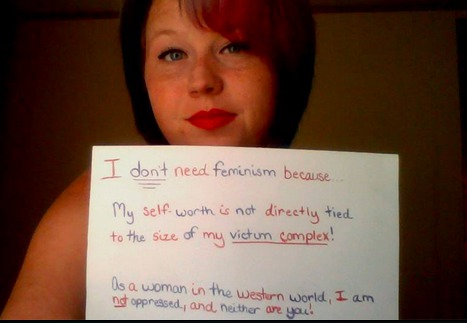 In India, movies such as Queen have tried to promote feminism in a positive light. They have tried to show that a woman doesn’t require a man to live her life.

With aspects reforming in Bollywood and urban areas, we are progressing. But, we are also pulled back by the atrocities committed in villages and rural areas which make up most of the country. A father beating his 8-year old daughter mercilessly because of a dupatta definitely defeats the purpose. 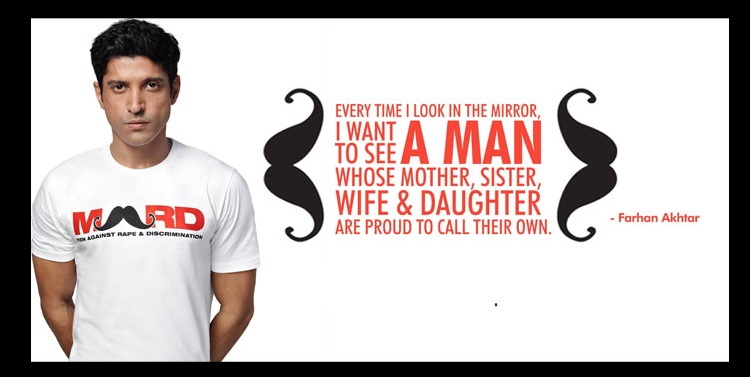 So, for starters, we need to preach the idea right and reach out to the remotest corners of India. If successful, it can definitely help suppressed women to walk on streets in this pseudo democratic country.